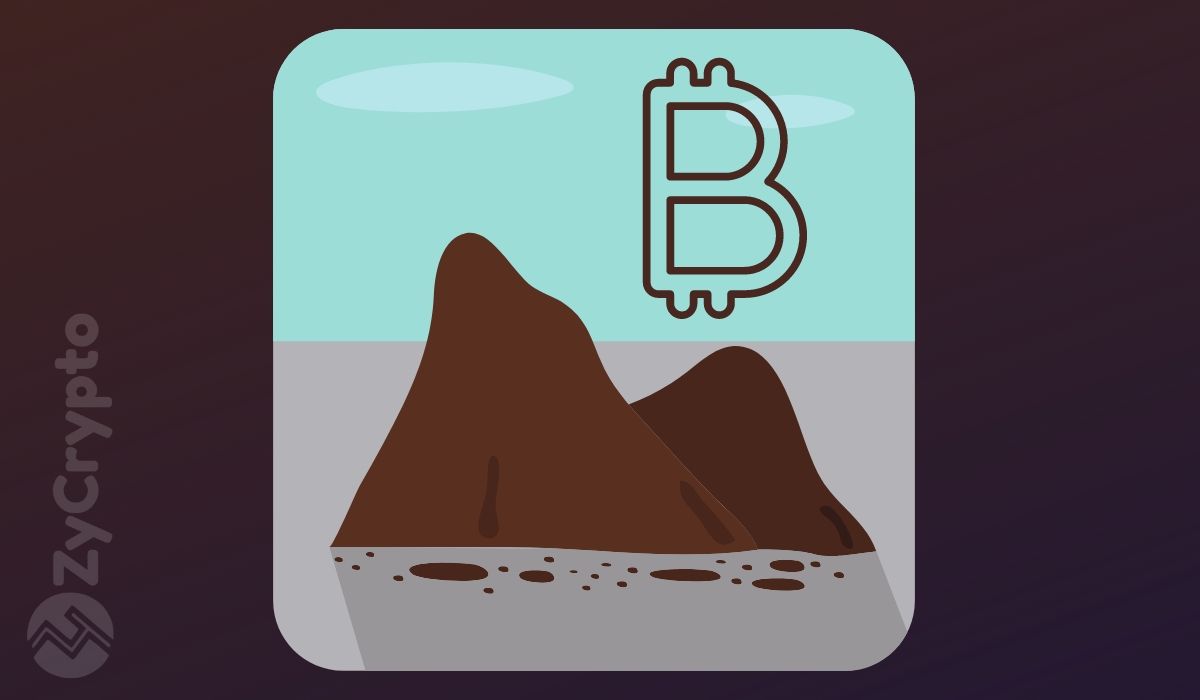 A recent tweet from software engineer and creator of Statoshi, Jameson Lopp, has shown some information from stat service CoinMetrics. According to the tweet, 4.1 million BTC has not moved in more than five years. The tweet also reveals that since Bitcoin Cash (BCH) forked, 6.4 million coins have stayed stagnant, with 8.5 million Bitcoin Satoshi Vision (BSV) coins also stagnant, since BSV also forked.

Litecoin Creator Charlie Lee suggested a correlation between the three stats. In response, Lee suggests that there’s a chance people are leaving the two forks, for the original Bitcoin.

“Can you calculate how many coins that have not moved on BTC, but have moved on BCH and/pr BSV? That likely shows hodlers that have dumped the forked coins for more BTC.”

If Lee’s prognostication is correct, it would mean that for some reason, people might be losing interest in either BCH and BSV or both at the same time.

For a while now, many core Bitcoin supporters have been considerably dismissive with the forks – BCH and BSV. Bitcoin SV has probably had it worse because of Craig Wright and his very controversial image.

Back in February, Binance CEO Changpeng Zhao called out Wright as a fraud, further suggesting BSV also is. Zhao specifically said ‘Investing in a fraud never ends well…time will tell’, a subtle message and warning to members of the BSV community. Also, a couple of exchanges have delisted BSV.

While BCH has not had the kind of perception predicaments BSV has suffered, it is still regarded by a few, as inferior to Bitcoin.