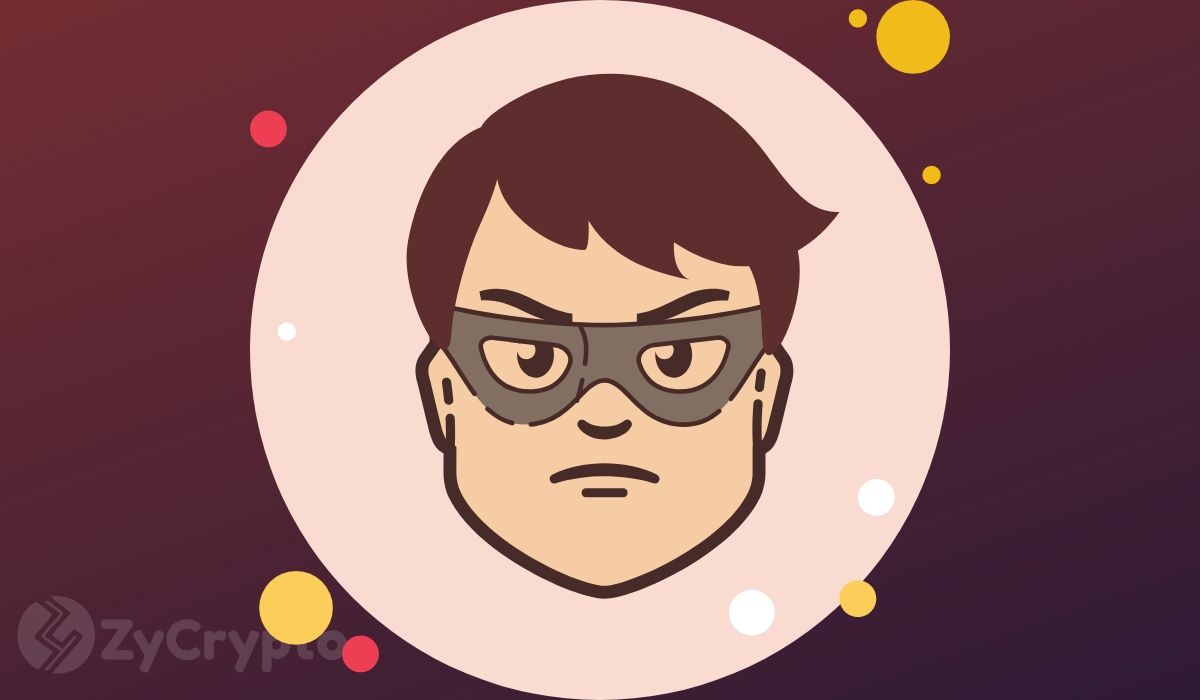 The CEO of Binance, Changpeng “CZ” Zhao has called out Purported Bitcoin creator Craig Wright, calling him a fraud. This is coming on the heels of Chinese cryptocurrency exchange FCoin pausing deposits and withdrawals after announcing a shortage of digital assets worth $130 million.

Craig who is known for his claims of being Satoshi Nakamoto is the Founder of Bitcoin Satoshi Vision. Although BSV has been performing well in terms of price, CZ doesn’t think it is worth investing in as it was founded by Wright.

He compared Wright to the FCoin situation which he had earlier called out the Founder for. According to CZ, he knew FCoin was a scam when the founder said it was a better invention than Bitcoin.

“I rarely called out anyone, with exceptions. On Chinese social media, I called FCoin a pyramid scheme in mid 2018. Their founder call his own plan a “better invention than Bitcoin”

“. That did it for me. Who would say such a thing? About themselves? except scammers,” he wrote.

The exchange is known for its adoption of the “trans-fee” mining model. The model sought to incentivize users by issuing them back 100% of transaction fees in FT, a token that was launched by the exchange. Although the Founder Zhang Jian said the shutdown was necessary due to an internal error that paid beneficiaries in excess of what was due to them, it has been regarded as an exit scam by several persons including CZ.

CZ’s opposition of Craig Wright goes back as far as when the latter first claimed he was Satoshi. At the time, several exchanges including Binance delisted BSV in protest of his claims. Wright has since then battled against those resisting him such as CZ and has been in court on several occasions.

Unsurprisingly, the Bitcoin SV Channel on Twitter wrote in defense of Wright that BSV has been up 192% and is the best performing coin, which makes it a great investment. The post read:

“BSV up 192%, best performing coin, all the patents, scales more than anything else plus we got satoshi nakamoto on BitcoinSV

If CZ saw long ago that FCoin was a scam and called it so, is he also right about Wright? Only time will tell as BSV is currently one of the top-performing cryptocurrencies in the market.