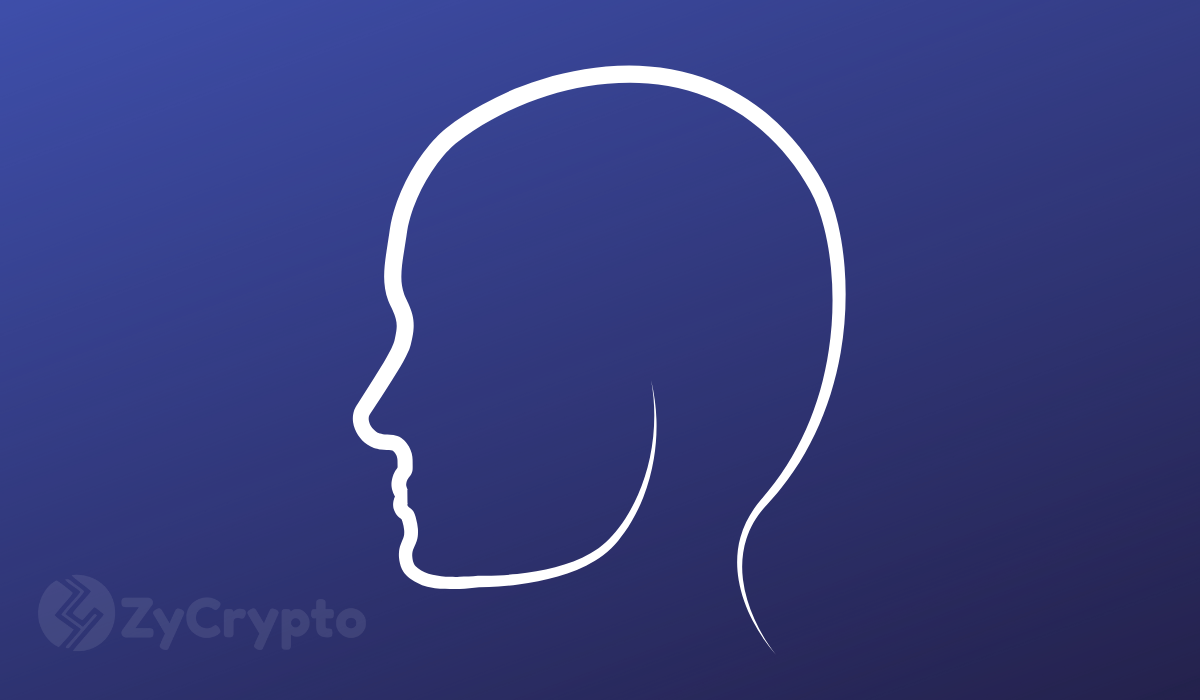 While the cryptocurrency market is enjoying the ongoing market boom, some people are busy claiming they are Satoshi Nakamoto. One of them went on Twitter recently to say he is the real Satoshi Nakamoto and Craig Wright who has claimed to be Satoshi on several occasions is fake.

In order to verify his claim, the Twitter user who goes by the name Satoshi Nakamoto is said to have disclosed the PGP Key 0x5EC948A1 in a Twitter post and has threatened to use the genesis block to “put him where he belongs” (talking about Craig Wright), if he (Wright) dares testifies under oath that he is the real Satoshi as he has promised to.

Satoshi Nakamoto has been a fictitious person who was responsible for creating Bitcoin. Since the Bitcoin whitepaper was released in 2009, this “creator” disappeared without a trace and no one is sure of his origin although the name is of Japanese origin. It was of recent that individuals started showing up, claiming to be Satoshi Nakamoto who has gone underground for the past ten years.

The most prominent among the claimants has been Craig Wright who many believed at a point that he could be the real Satoshi. However, the emergence of this one has placed a big question mark on the authenticity of Wright’s claims as the man has several convincing proofs that point to the creator of Bitcoin.

He also claims to have the digital key and will prove it by disclosing many details to authenticate his claims in addition to the release of the PGP Key which has several accurate information surrounding the time when Bitcoin was created including the date that preceded the release of Bitcoin whitepaper printed on the key and 3 January when the genesis block was created.

Opinion: As convincing as these facts are, the unavoidable question is why did Satoshi Nakamoto if this one is real (even on Twitter he is still wearing a mask) decide to hide for ten years before reappearing to claim he is the real Satoshi? I mean many people have been wondering why all creators of other cryptocurrencies apart from Bitcoin are known but the founder of BTC would hide his identity until now. Assuming he is even real, now what?