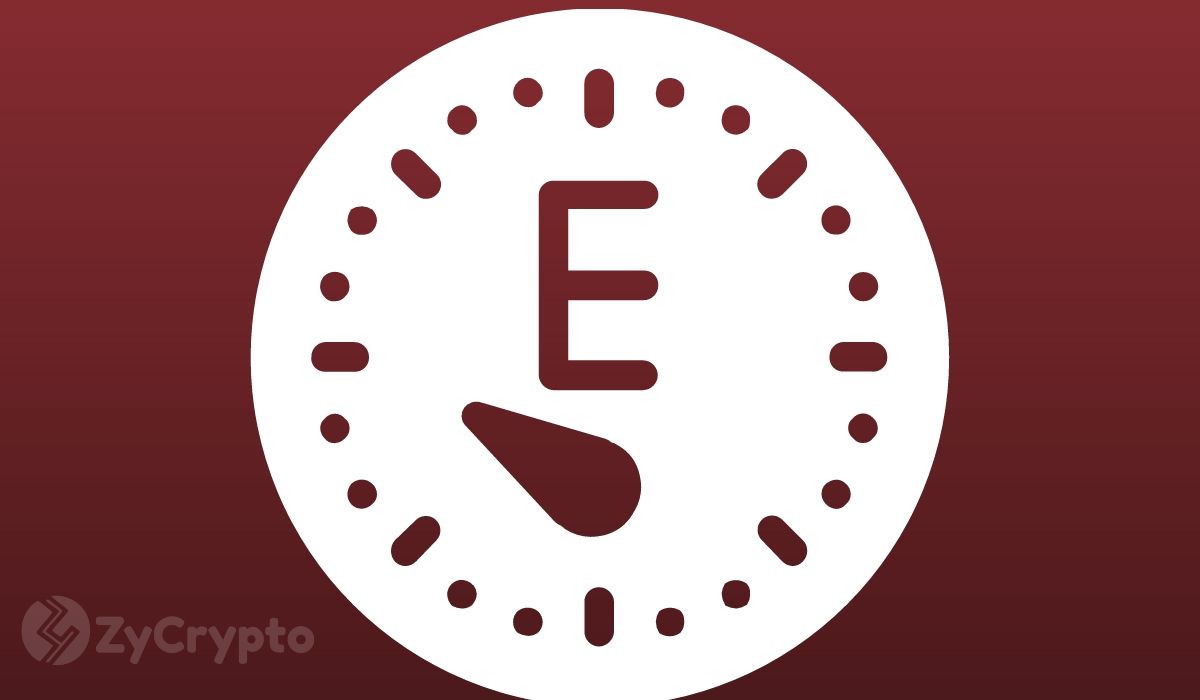 After days of explosive rally, Bitcoin has started showing some slump and for the second day, the benchmark crypto is about to print a lower low. As always, every time Bitcoin gets pushed lower, altcoins also drift away.

This led many people to worry about the current Bitcoin price and whether or not the top of the rally has already been printed. Indicators are near oversold levels and signals like the MACD are showing bearish trends. In short, many traders are worried that a flash crash like what happened on March 12, 2020, would happen again.

At least one prediction model – the Fermions Flow (FF) Model by the analyst who goes by the name of CryptoWhale used quantum analysis to predict the future price of Bitcoin – positing that Bitcoin will first go all the way down to the $2,000 level before a proper bull run could ignite in 2021.

Still, many pointed out that what happened last March is one of those rare instances that anyone could never predict. The coronavirus pandemic, dubbed as the “black swan” event of our time, came way out of the left field and went on to decimate industries and jobs, not to mention the 22 million confirmed cases and 784,000 deaths so far. When the world realized the pandemic would stretch and the lockdown would keep the majority without jobs, retail investors liquidated their stocks and cryptocurrencies into cash for protection.

The massive selloff on March 12, at least in the crypto markets, was followed by massive buying as investors found Bitcoin’s prices cheaper than it was literally just two days before. Luckily, exchanges at that time had a lot of BTC held in their reserves available for selling. This is confirmed by the chart below from analytics firm CryptoQuant, shared by its CEO Ki Young Ju.

As the price of Bitcoin advances, the supply of Bitcoin on exchanges has shrunk. There was a slight uptick in the supply just around the time when Bitcoin approached and plowed through $10,000 on July 27. This means many have used the opportunity to sell.

Right now, however, the Bitcoin supply on exchanges have continued to decrease. Implying that people are simply moving it to their own wallets, which further suggested that they are anticipating more profit in the future so they are not selling now.

Ki-Young Ju also shared another chart representing the Miners’ behavior when it comes to the Bitcoins they produce. At the current price, it appears more miners are holding rather than selling. This could imply that they are anticipating a much higher price in the future, or at least they have enough reserves, possibly from the previous run that started on March 12, to cover their cost.