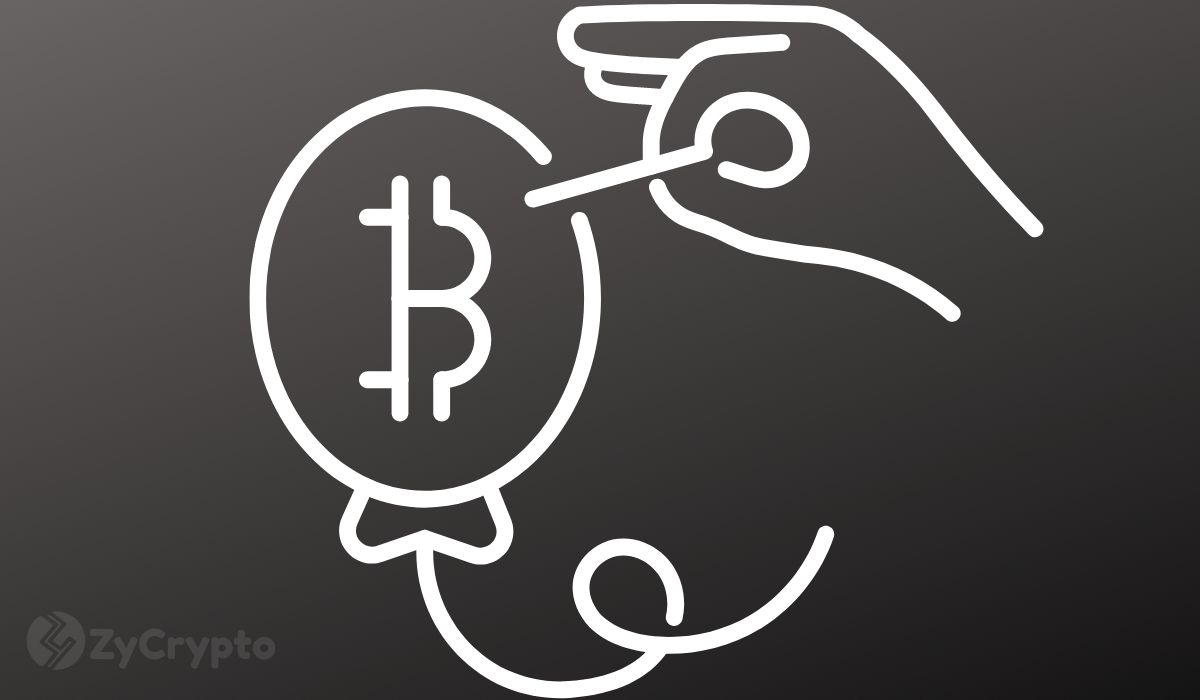 yEarn Finance token YFI has supplanted the price of the king of cryptocurrencies to become the world’s most valuable asset. YFI has gained as much as 46.27 percent in the past 24 hours to be worth more than $15,000, according to CoinMarketCap data.

The price of YFI has been on an unstoppable rally, thanks to the growing demand for decentralized finance (DeFi).

All eyes are on yEarn finance token YFI lately. Since its launch in late-July by developer Andre Cronje, the price of the altcoin has kept skyrocketing to new all-time highs. While it started off trading at around $32, YFI has since then exploded over 32,000% to the current price of $15,457.57. In contrast, bitcoin is worth around $11,863 at press time. The benchmark cryptocurrency recently slipped below $12K after rallying to just shy of $12,500.

Notably, yEarn Finance is the very first project built on the ethereum blockchain to give total control of governance to the token holders. In addition, the token has no pre-mine and no allocation to the founder — making it almost as decentralized as bitcoin.

The price of YFI has risen in tandem with the total value locked in the yEarn Finance protocol. At the moment, at least $684.6 million has been locked in the DeFi protocol, data from DeFi Pulse reveals.

But what’s even more interesting about YFI’s meteoric rise is the fact that the team behind the project has openly called it a “completely valueless 0 supply token” with “0 financial value”.

What Comes Next For YFI?

Although YFI’s price is now well above $15,400, its market cap is still hovering at around $467 million. Whether the price of the asset continues shooting up is anyone’s guess.

While some analysts believe the asset could be due for a correction in the near-term, others expect its upsurge to continue — such that YFI could become even more expensive than two BTC.