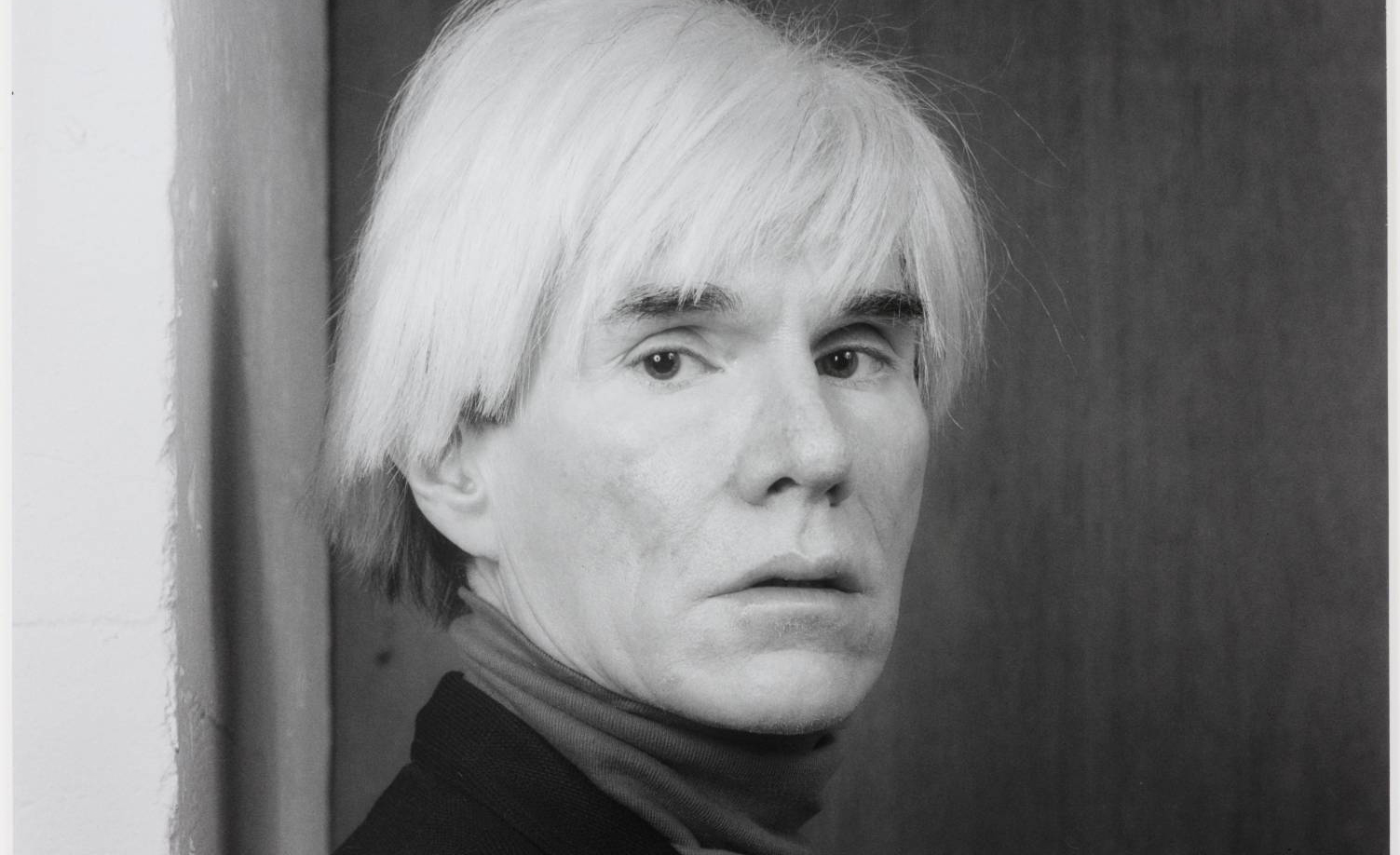 Dadiani Fine Art, an art gallery situated in London’s upmarket Mayfair in partnership with the blockchain platform Maecenas Fine Art is to host what it terms as the “world’s first cryptocurrency art auction” at its syndicate through the exchange platform where investors can trade the tamper-proofs of digital certificates, created by the exchange which links to artworks on the blockchain network to other investors.

In a press release, the Blockchain platform announced that it will put up its 49% ownership of Andy Warhol’s 1980 14 Small Electric Chairs for sale in cryptocurrencies which includes Bitcoin and Ethereum.

“We aim to render the future of fine art investments to global reach. The cryptocurrency will broaden the market, bringing a new type of buyer to art and luxury.” says the founder of Dadiani Syndicate, Eleesa Dadiani.

The piece is currently worth a whopping $5.6 million; an equivalent of 730 Bitcoin. While the minimum price is set at $4 million, the maximum is dependent on a smart contract which in turn eliminates the problem of verification in the art market and provides information about copyright, ownership, authenticity, and value.
Digital certificates are available for purchase and customers must adhere to local regulation to reduce money laundering.

Earlier in January, four paintings were purchased in Cryptocurrency on an art stage in Singapore. Asides from purchasing art, Cryptocurrency has also been implemented directly into the arts; as hidden private keys linking to Cryptocurrency wallets that held up to $9,000 was included in a series of painting event in March.

3 Altcoins That Could Possibly Outperform Bitcoin In 2020

The Close Relationship Between The Darknet And Cryptocurrency Prices