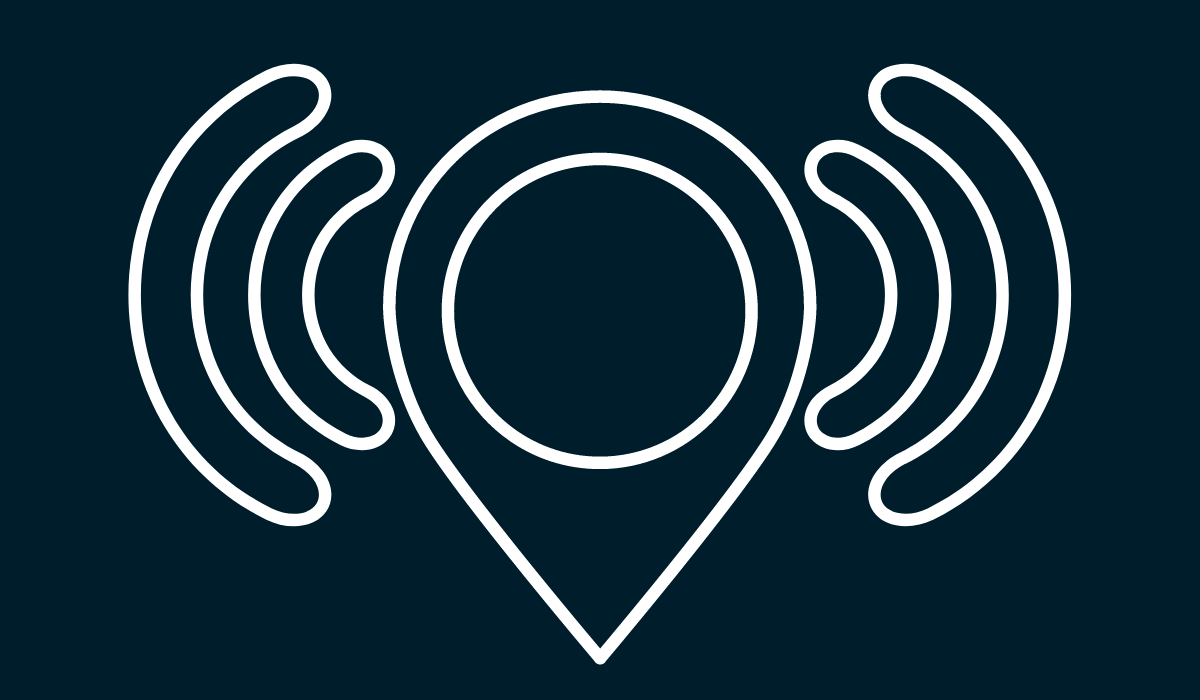 The CEO of Binance Chanpeng Zhao “CZ” has expressed confidence that the big internet retailer Amazon will soon issue a currency (cryptocurrency) to be used for buying and selling of its products. The CEO mentioned this in a tweet about the need for internet-based businesses to integrate cryptocurrencies as payment options for their customers.

Amazon will have to issue a currency sooner or later.

Zhao said cryptocurrencies are cheaper and easier to use for payment than traditional fiat currencies which require a lot of processes to successfully make payments. He also stressed the fact that the use of cryptocurrencies will allow for wider inclusion of customers from all over the world rather than just those who have access to traditional payment gateways.

This is true because cryptocurrencies can be used to pay for goods and services from any part of the world, whereas companies such as Paypal, Stripe and a host of others are only available in a number of countries, thus denying millions of potential customers access to goods and services on the internet.

Not only will adoption of cryptocurrencies grant more consumers access to the online market, but it will also expand the customer base of companies such as Amazon. Mr Zhao can’t understand why these businesses are reluctant about adopting this universal payment option.

In 2018, Amazon was rumoured to have indicated interest in accepting Bitcoin as a payment option for customers. However, the challenge seems to be the volatility of cryptocurrencies in general which will make refunds quite impossible as the value of an amount paid may drop after such payment is made.

On issuing its own coin, Amazon is said to have created its own coin since 2013 although not a cryptocurrency in its strictest sense. The coin, Amazon Coin does not run on the blockchain and is only meant for purchase of eligible apps, games, and digital in-app items on Android phones, Blackberry devices, and Fire Tablets, according to Amazon.

If you ask me, just accepting Bitcoin or any of the cryptocurrencies will be fine for most of Amazon’s customers. Issuing its own coin will be icing on the cake, but the bottom line is adopting cryptocurrency will significantly boost Amazon’s market as it will allow more users access. It’s a win-win.