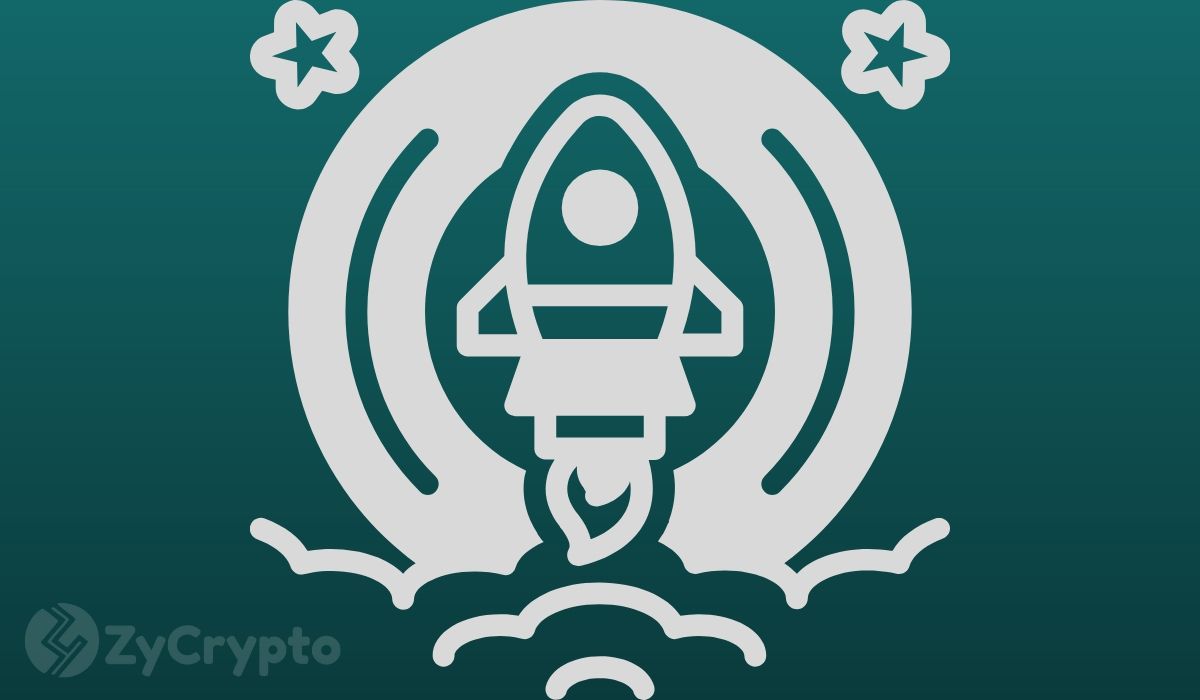 In early June, bitcoin suffered a harsh rejection at the $10,500 level after a stellar rally. The digital asset’s inability to push past the psychologically important level dealt a big blow to the bullish case.

Most recently, bitcoin’s rally this week has taken a breather following increased coronavirus cases. The coin has slipped to $9,194.17 at press time after racing to $9,400 highs just a few days ago. Now some analysts are anticipating a bigger slide in the near term. But, looking past the minor setbacks and bearish sentiments, three key factors point to a bright future ahead.

Two cryptocurrency analysts at Weiss Crypto Ratings, Juan and Bruce, penned down a detailed post on July 8 explaining catalysts in play that could push BTC to new all-time highs.

First, the unprecedented quantitative easing that the Federal Reserve and other central banks have embarked on to bolster the economy in the face of the COVID-19 pandemic. The Fed printed $2.9 trillion in a little over 3 months in what the Weiss analysts describe as “corruption of money on an industrial scale”.

In the past, investors tend to turn to safe havens like gold to store their wealth. They have invested in bitcoin as well this time around. And interestingly enough, the digital asset has even increased in value faster, outshining gold since the start of the pandemic — and it’s likely to continue.

Second, institutional investors are getting into bitcoin in droves. Weiss notes that veteran hedge fund manager Paul Tudor Jones invested 2% of his net worth into BTC, not to mention Grayscale Investments that has been gobbling bitcoins faster than the miners can produce them. In addition, venture capital firm Andreessen Horowitz recently raised approximately $500 million for its second fund that will be primarily dedicated to blockchain tech and crypto businesses.

What’s even more profound is the impact of institutional money entering the bitcoin market. Basically, just 1% of institutional allocation would be enough to send BTC to sky-high heights, the analysts posit.

Finally, the popular stock-to-flow model (S2F) suggests a massive rally is in store for bitcoin over the next 12 months. The S2F model was formulated by analyst PlanB and it’s based on the premise that the scarcer an asset is, the more valuable it will be. After the May halving, bitcoin’s stock-to-flow ratio now stands at 56. This simply means that it would take roughly 56 years for the current production to match the entire BTC circulating supply. Juan and Bruce further stated:

“[…] previous S2F predictions line up quite well with bitcoin’s actual price performance. Now, based on the history of the halving, current S2F analysis says bitcoin should reach $70,000  by — sometime around mid-2021.”

Due to the unpredictability of the bitcoin market, the analysts maintain that this prediction could turn out as only half right. Even so, investors would still enjoy massive returns on their investments.

They conclude that those investors that are in bitcoin for the long haul should use any weakness in the bitcoin price as an opportunity to stack more sats as they continue HODLing because “the long-term outlook could scarcely look more interesting.”

Disclaimer: This Article Is Provided For Informational Purposes Only And Shouldn’t Be Taken As An Investment Advice.