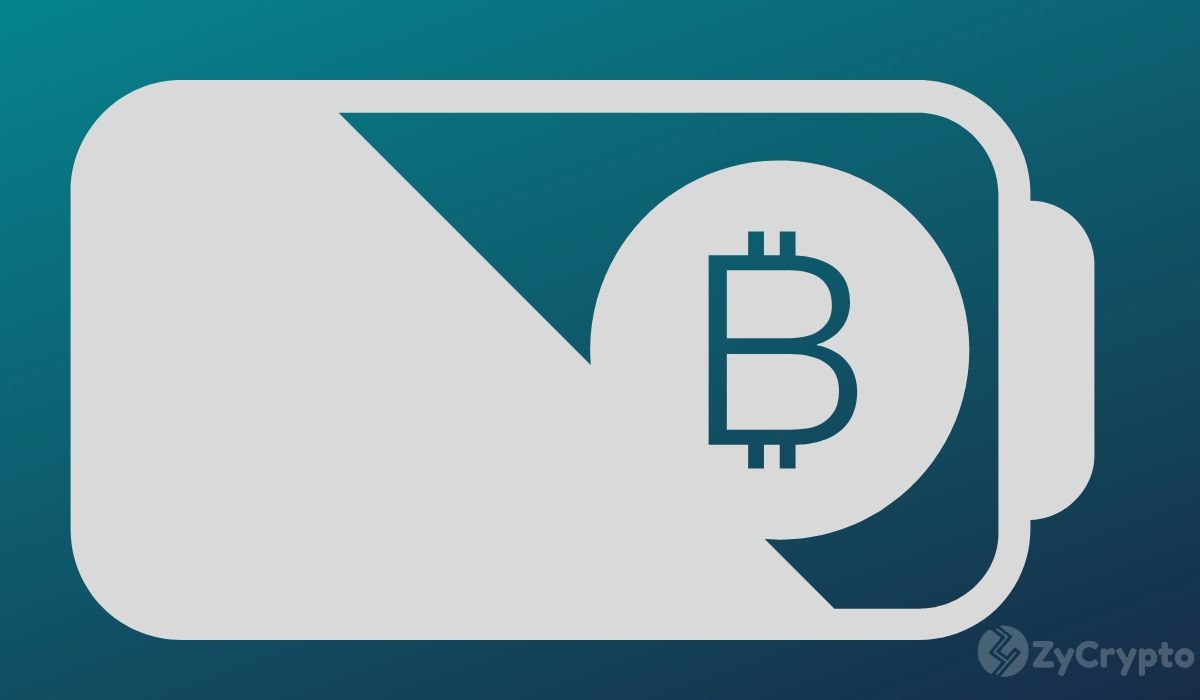 Bitcoin halving is barely a week away and the expectations and anxiety are at their highest. To ascertain the level of awareness and the price expectation for BTC following this milestone, the crypto exchange platform, Crypto.com conducted a survey on the much-awaited event.

The result of the survey shows that 72% of the 9,532 respondents have heard of Bitcoin halving. Of this number, 75% believe that BTC price will go up following the halving, to an average of $14,628.

The coming halving event is the third since BTC was created. Historically, the event has accompanied a significant price surge for the asset roughly a year after. For instance, the last halving was in the year 2016 which was followed by the 2017 bull market that raised the price to an all-time high of about $20,000. The question many are asking is if this year’s event will lead to the same results.

Several key players in the cryptocurrency space are currently speculating on what the future holds for BTC and some of them think the halving is overrated. However Pantera Capital CEO Dan Morehead sees the asset peaking at $500,000 by the end of August 2021. This prediction according to an April 30 letter to investors, is based on BTC’s performance relative to other assets such as gold, oil, and venture capital.

Crypto.com isn’t the only one to conduct a pre-halving BTC survey in recent times. In a recent survey conducted by Binance CEO Changpeng “CZ) Zhao, 62% of the over 12,500 respondents said BTC is underpriced.

This also shows the optimism that seems apparent in the space as the halving draws nearer. Although the asset’s performance has not been very impressive, especially following the March 12 crash, it has recently recovered to its former price and currently hovers around $9,000.

Additional interesting events happening ahead of the event include the Bitcoin mining hash rate hitting a new all-time high and the trading activity receiving a boost as shown by the recent sharp increase in transaction fees.

Market pundits have predicted that the halving will cause a steep plunge in the hash rate, but it remains to be seen what happens after the great halving by next week. What do you think? Will BTC price go up or go down post halving?