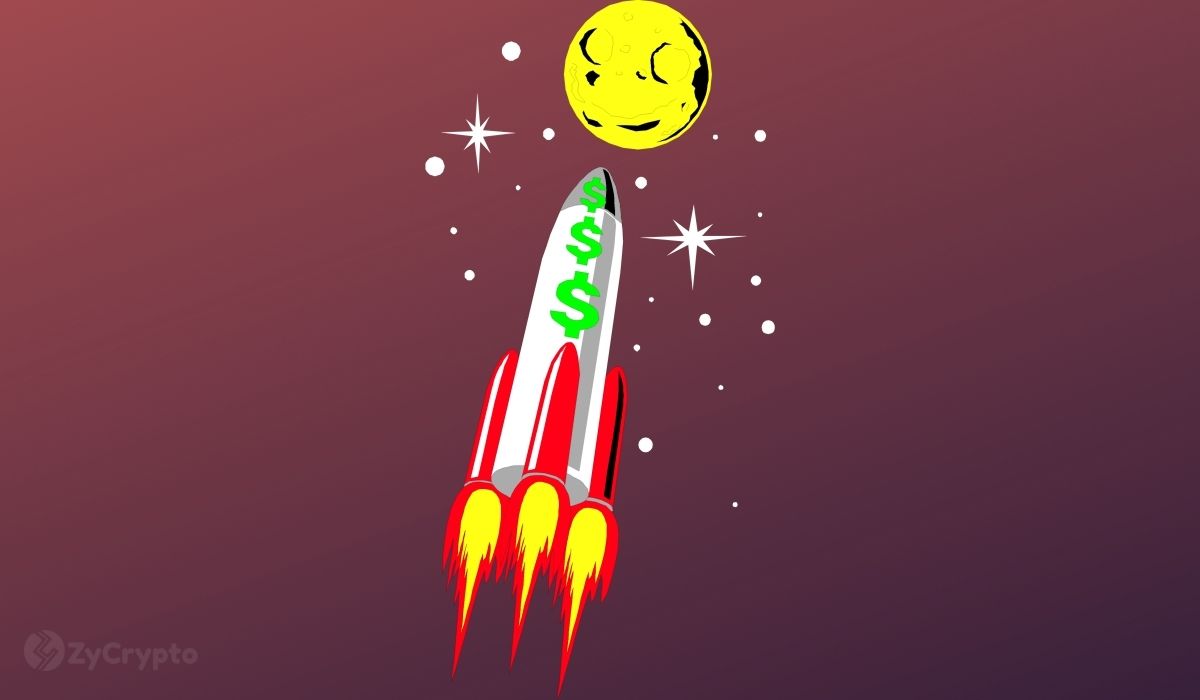 OpenSea’s daily transaction volume continues to record new highs during the first week of the year recovering to levels last seen in August 2021.

Despite there being a large number of NFT listings, the high transaction volume on OpenSea is attributed to the popularity of the Bored Ape Yacht Club (BAYC) and Mutant Ape Yacht Club (MAYC) NFTs.

Started initially in April 2021 as a small endeavor, BAYC, and MAYC, all products of the Yuga Labs have been making inroads within the crypto space, generating millions of dollars in profits and ranking high on OpenSea’s wall of fame.

BAYC which had until its initial drop been shrouded in secrecy, aroused a lot of interest from the crypto community, with users swarming OpenSea to bid on the newly minted mutant apes.

Since its debut, the NFT collection has recorded increased sales with BAYC’s cumulative sales generating more than $1 billion. According to OpenSea rankings, MAYC is currently the top-ranking NFT project with a seven-day volume of $96.3 million followed by BAYC NFTs at $91.4 million.

The ballooning demand is being influenced by the “aping in” of a large number of global celebrities. The purchase of these NFTs is fast evolving to being a status symbol akin to expensive watch collections, flashy homes, and expensive possessions.

Big-name celebrities such as Jimmy Fallon, Stephen Curry, Marshmello, Shaquille O’Neal, the Chain Smokers among others have also aped in, splurging millions of dollars into the ape-like mutants, leading to a sharp rise in the collection’s floor price to 72.5ETH.

On January 3rd, Marshall Bruce Mathers III, known professionally as Eminem spent circa 123.45 ETH ($460,000) on a BAYC NFT nicknamed “EmiApe” throwing the NFT community into a frenzy. On the same day, daily volumes hit $250M, the highest gain since September 2021.

Promotion by leading crypto payment apps such as MoonPay and the introduction of concierge services has also worked incredibly well in stoking the enthusiasm of big NFT collectors.