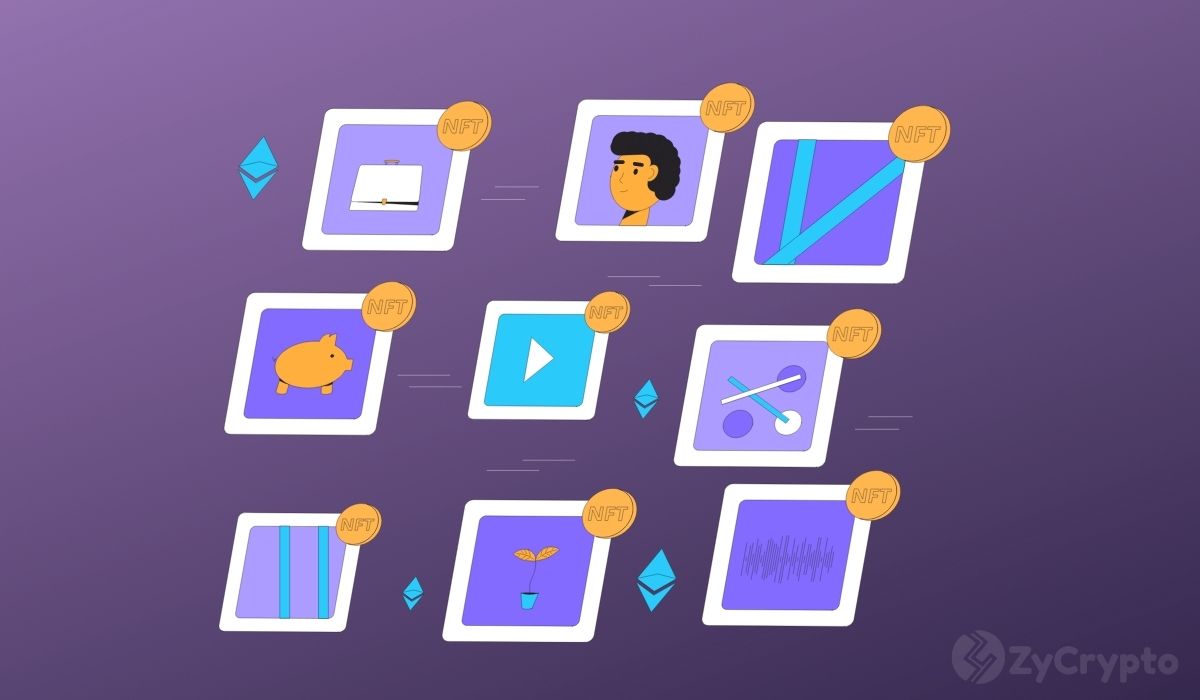 Melania Trump has announced that she is taking a leap into the NFT world with the launch of some of her favorite art pieces.

According to an official communication by her office, the former U.S. first lady said that the NFTs would be viewable on the Melania Trump Non-fungible Token (NFT) platform.

The NFTs will be released in regular intervals exclusively on her official website with the first NFT titled “Melania’s Vision” being put up for sale for a limited period between December 16th -31st, 2021.

“Melania’s Vision” is a piece of art perfected using watercolor by acclaimed artist, Marc Antoine and “embodies Mrs. Trump’s cobalt blue eyes providing the collector with an amulet to inspire”.

I am proud to announce my new NFT endeavor, which embodies my passion for the arts, and will support my ongoing commitment to children through my Be Best initiative.” Melania said.

According to her, children in foster care would benefit from the initiative through the acquisition of resources that shall help in sharpening their computer science skills, and technology, helping them, “to thrive after they age out of the foster community”.

Mrs. Trump is expected to release a list of NFTs going forward, with a one-of-a-kind piece expected to go on auction in January 2022. The unique piece which she stated has historical importance shall be depicted in at least three elements including digital artwork, physical artwork, and a physical one-of-a-kind accessory.

Mrs. Trump further announced the Solana blockchain protocol as her preferred choice for Minting and selling her NFTs. She would also be accepting payments in SOL and credit card payments through Moonpay with Parler being the powering platform.

Melania now joins a list of global celebrities who have already aped into NFTs including Paris Hilton, Eliud Kipchoge, Tom Brady, and Snoop Dog among others as the ecosystem continues to expand at an unprecedented rate.

Although the Trumps have not been too publicly outspoken about the budding crypto industry, this is also the first time that a high-ranking member of the family has turned the other way despite Trump’s contempt for cryptocurrencies.

Donald Trump has been one of the staunch critics of crypto, preferring to hold onto the dollar. With the likes of gold fanatic and crypto adversary Peter Schiff facing direct opposition from his son on matters crypto and blockchain, this has been a moment of truth for Trump.