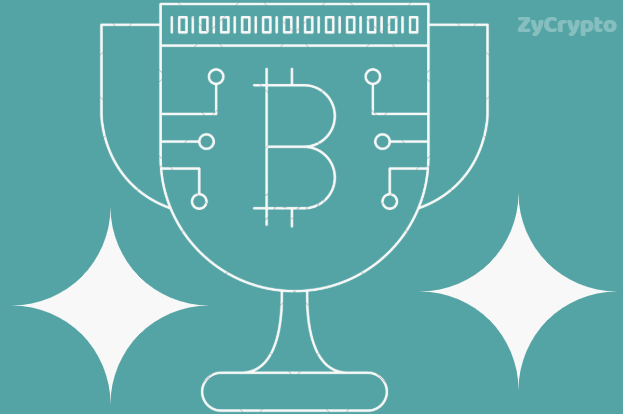 Bart Smith is seemingly impressed with the upscale performance of bitcoin amongst other crypto assets. The head of digital assets at Susquehanna International group a crypto trading corporation during an interview on Tuesday with CNBC had very kind words to spare the leading digital asset, as he described the coin as an established digital asset relating to its use, saying that its way more valid and functional than any other crypto asset.
He further eulogized the digital token by calling it ‘the currency of the internet.’
“Bitcoin is still the best bet for crypto investors as people are functionally using it,” he said.
He dug deeper when he further emphasized his opinion;
“If you want to own the asset that you can actually use today and that people are functionally using, it’s bitcoin,” he told CNBC. “The use case for bitcoin is valid today, which is the currency of the internet,” he added.
The leading digital coin has had a very composed clearance because of its established depth in terms of functionality as a crypto asset.
Though everything hasn’t been rosy for the users of the digital token, of late the usage of the coin has been under the radar of financial regulators.
“But the fact that bitcoin has established use cases is what gives it the competitive advantage over other cryptocurrencies,” Smith maintained.
Bart further explained this by recalling a decremental incident that happened last year that almost displaced the stability of bitcoin;

“Last fall, when bitcoin futures were announced people got very excited about bitcoin,” he disclosed. “They got really excited about all these other tokens and use cases. And all of the sudden you saw all of these smaller tokens, as people got excited about them, massively outperform. We got way ahead of ourselves.”

However, he did express his criticism about the latest sequence of technological releases linked with the digital token;

“If you’re looking at these other use cases, smart contracts or Lightning Network or these different technological advancements, I think people are coming to realize, those things are complicated and aren’t coming anytime soon,” Smith critiqued.

He mentioned another advantage users of the crypto assets were benefiting regarding sending monies or funds from one country to another;
“They use Western Union, traditional banks; it is slow, and it is expensive,” he said.
“And some people can stop you from sending that money, whether that’s good or bad. With bitcoin, I can send money. It’s fast. It’s cheap. And frankly, no one can stop me”.
Despite all positive statements by market leaders in the past few days, the price seems to be going in the opposite direction with Bitcoin (BTC), Ethereum (ETH), and Ripple (XRP) in the past 24hrs plunging -3.50%, -2.68%, and -3.44% respectively at the time of writing. Nevertheless, whether these predictions will come to depend on what the global community feels about the asset class.