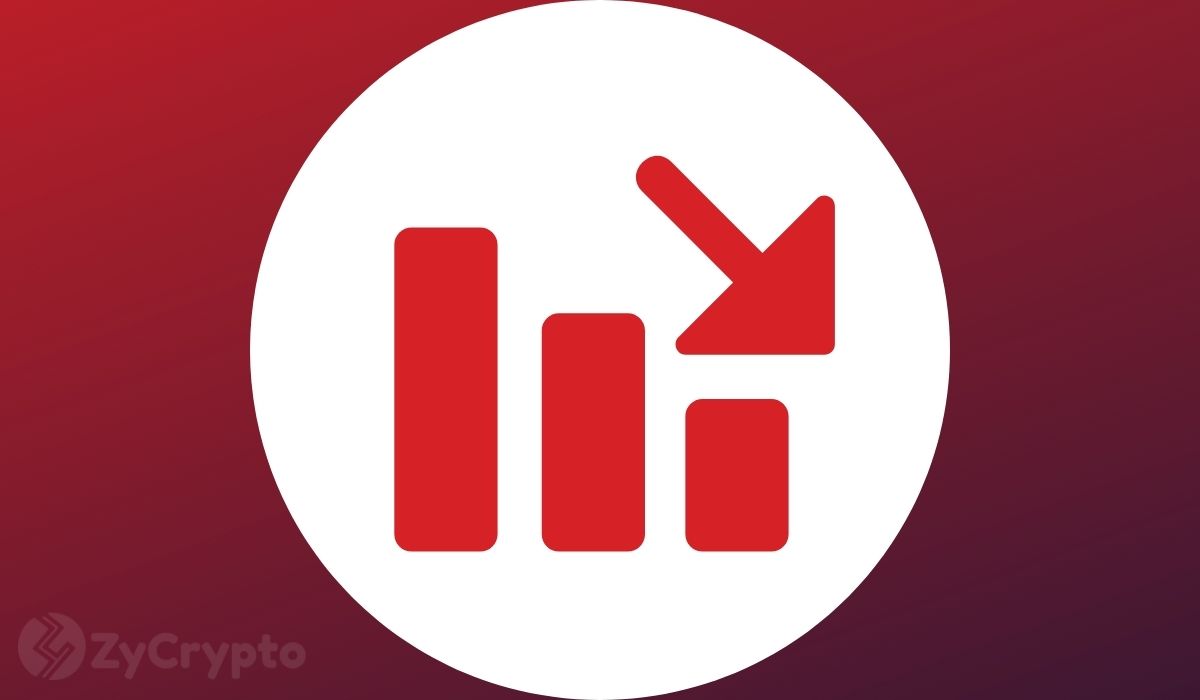 The first halving of (ZEC) the privacy coin of the Zcash blockchain is only 5 days away. The halving is meant to kick off at 11:58UTC on the 18th of November. The halving will trigger block height at 1,046,400. As with every halving event, miner reward will be reduced from 12.5 ZEC to 6.25 ZEC, but even more importantly, inflation will decrease by a substantial percentage, and this could forever change the network.

ZEC could potentially increase in value

Zcash’s launch in 2016 stirred excitement among market participants who were teased with a solution to the privacy problems they faced when using other cryptocurrencies like Bitcoin. Because of Bitcoin’s transparency, users are forced to deal with the exposure of their entire transaction history.

Transparent addresses and mixers have done little to make this problem a thing of the past. Zcash as an alternative privacy coin was well received by a large number of the community as the perfect cryptocurrency to aid private asset transactions. Even though ZEC started off strong with a value greater than Bitcoin, the market watched ZEC’s price go down the slope almost immediately. Annual inflation crossed 700% and gradually fell to 25.3% this year.

Even though the change is significant, a continuous drop will still be beneficial for ZEC and this is what the halving is intended to do; reduce inflation from 25% to 12%. However, opposing data released by Messari is suggesting that this may not be the solution to ZEC’s price stagnation.

Miners may not be the problem after all

Because of the direct access to newly minted funds, miners have a certain level of control within the market. One that can influence the price of the cryptocurrency being mined. For ZEC, the downward price movement was attached to miners selling off newly minted coins, but Messari’s report reads differently.

ZEC Canopy upgrade: $70 million to be made available for network development

Coincidentally, ZEC is having a canopy upgrade on the same day, which will reward miners with 80% in rewards, while the rest 20% will go into the Zcash Foundation, Electric coin Co and major grants funds.

As the foundation seeks to finalize more projects, the upgrade is estimated to provide $70 million in funding. This will aid Zcash in expanding its structure to achieve even more significant milestones.

With the likes of Bitcoin surging astronomically after its first halving, Zcash which is currently trading at $64 is expected to have a monumental rally that could add around 50% to its price, courtesy of the halving.