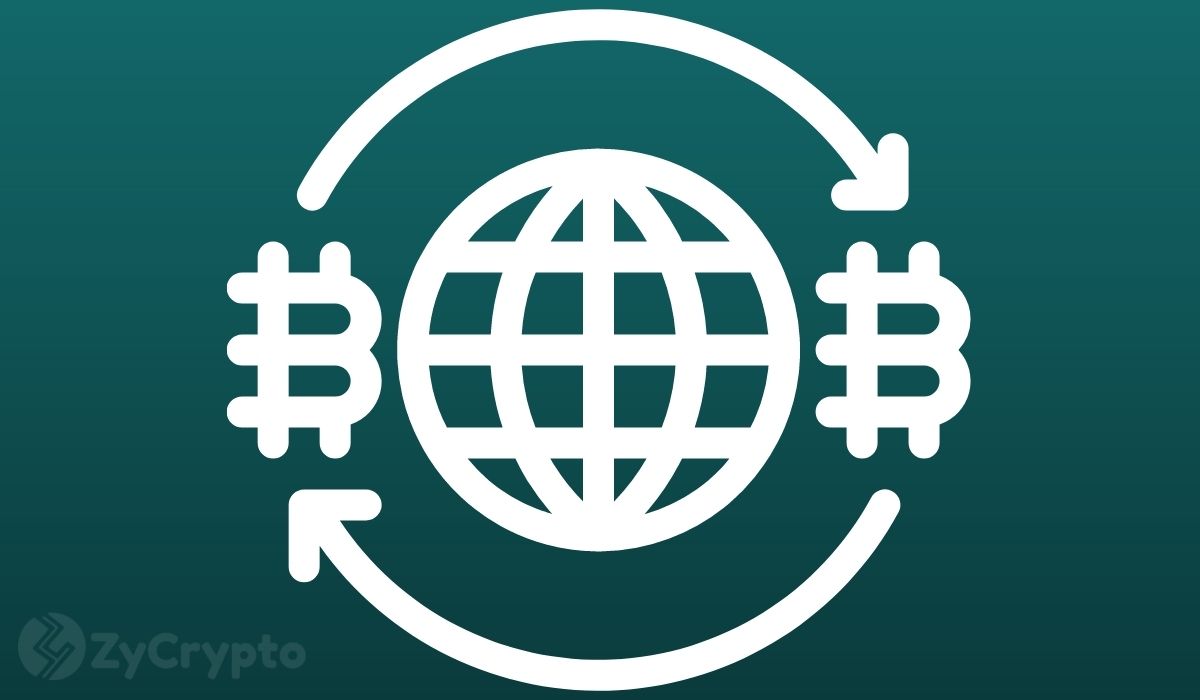 A price-forecasting scarcity model that puts bitcoin at $288,000 by 2024 will not hold up in the coming years, according to two crypto hedge fund chiefs who are willing to put their money where their mouth is and make a $1 million bet.

The chief investment officer at Arcane Assets, Eric Wall, took to Twitter on November 11 to explain the terms of his bet. In his tweet, Wall stated that he is ready to give $1 million to the person who accepts his bet that the much-celebrated Stock-to-Flow (S2F) model will be “broken less than five years from now”. He is willing to lock up the million dollars with a third party that they both trust, and the person accepting the bet must also do the same.

Per Wall, “broken” means the price of the flagship crypto won’t have attained even “50% of its target range”.  He described the S2F as “ridiculous” because it calls for $5 million BTC in less than 5 years. Based on this, 50% implies bitcoin would be valued at $700K by November 2025.

Notably, the CIO tagged the anonymous crypto analyst PlanB who popularized the S2F model. He, however, clarified that the bet is not just for PlanB but anyone else who has the money to lock up is also welcome.

PlanB’s S2F model uses scarcity to predict bitcoin’s price with the assumption that the crypto’s price rises with each halving event. Every four years, the bitcoin block rewards are slashed by half, subsequently reducing the number of bitcoins produced every day. Based on demand/supply economics, the price of bitcoin should increase as the supply reduces. While bitcoin maximalists praise this model — and all its multiple iterations — some crypto experts disagree with it.

Another hedge fund manager decided to join in on the fun and up the ante. Ari Paul, who co-founded BlockTower Capital three years ago, and now works as the fund’s chief investment officer (CIO) announced that he would offer the same bet but with 3:1 odds. This means that someone who bets the $1 million against the stock-to-flow stands to win $3 million.

“I can’t speak to Eric’s logic on this, but the reason I’m willing to offer this bet without even having to think about S2FX accuracy at all, is that it’s a simple arbitrage.  Buy BTC, short S2FX at 3:1, impossible to lose.”

Paul also noted that the reason he was offering a bigger payout is that he believes nobody was going to bet Wall $1 million, let alone $100,000 on this.

Should someone accept the bet and the stock-to-flow model does not come true, Wall and Paul will get $1 million. Similarly, if the S2F proves true, they will have millions of dollars to give out as the flagship cryptocurrency will be trading at six figures, and this is something that Wall is completely okay with.