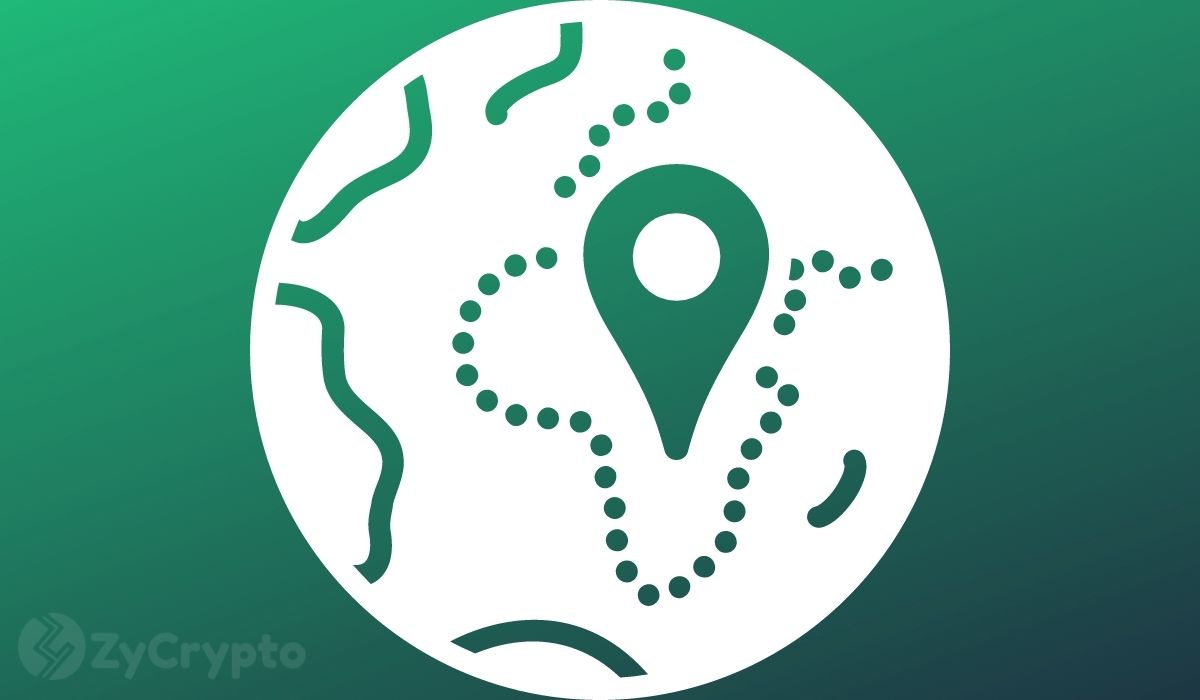 Bitcoin has been on a roll over the past few weeks. The bitcoin community has been cheering on as the cryptocurrency topped $16,000 for the first time in almost three years. The bellwether cryptocurrency has spent a countable number of days at current price levels in the past.

Prior to this year, bitcoin was mostly seen as a high-risk speculative asset. It has closed above $16,000 for only 14 days in its lifetime of 11 years. In 2020, most investors now view the cryptocurrency as a gold-like store of value.

As of this writing, Bitcoin has a market cap of approximately $300 billion. Although enthusiasts believe the bulls are about to strike hard, crypto trader-cum-analyst Josh Rager is not convinced that the road ahead for bitcoin is smooth.

The other chart on the right is the cryptocurrency’s daily chart in the last few weeks. This one indicates that BTC is currently headed for the same key levels. Given how important these levels have proved to be in the past, there is a high possibility that they will act as serious hurdles for bitcoin in the near future.

The analyst, however, believes that once bitcoin is able to clear the $17,149 resistance level, there won’t be any other stubborn hindrances to the crypto’s rally as it will effortlessly surge to $19,000 and possibly to new all-time highs.

Time To ‘Buy As Much Bitcoin As You Can’

Bitcoin’s upsurge has come amid positive institutional and retail adoption. In fact, bitcoin has left traditional assets like gold and silver in the dust with its rally. While it could face some stiff resistance ahead, it is highly unlikely that the party will be cut short.

According to Rich Dad Poor Dad author Robert Kiyosaki, the “[bitcoin] train is moving”. As the value of the US dollar depreciates as a result of the COVID-19 crisis, Kiyosaki urged his followers to buy as much bitcoin as they can right now so as to protect themselves from the ongoing economic uncertainty. “As dollar crashes what counts is not price but how many coins of gold, silver, or Bitcoin you own,” he added.