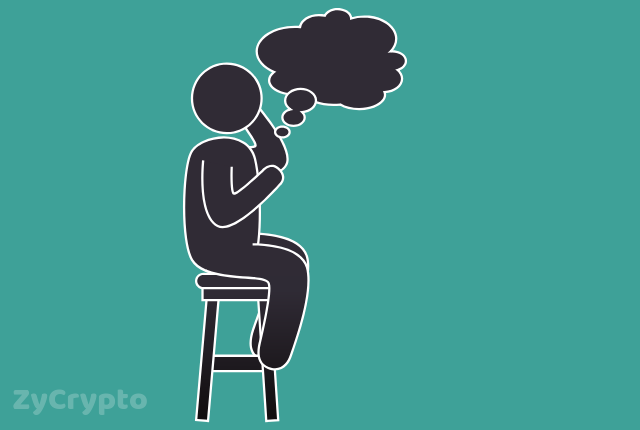 A French expatriate in Abu Dhabi is left scratching his head after making a terrible financial decision. Apparently, Monsieur, who happens to be a cabin crew member working for one of the airlines operating in the Emirates, got wind of the cool fat prospects of cryptocurrencies on a WhatsApp group chat.
At first, Monsieur was a smart guy. He decided to throw in some of his savings, and as fate would have it, he ended up with a nice 300% gain on his investment. This was enough to convince him that cryptos were a real gold-mine.
Aiming to make a quick kill, the guy thought of a way to obtain as much capital as he could manage, so he walked into a bank and walked out with a loan amounting to a drool-inducing 376,000 dirham ($100,000).
At this point, the cabin crew guy was sure of his indisputable business acumen, so he shopped around for a variety of altcoins. He spread his investments on Ethereum (ETH), Ripple (XRP), NEO (NEO), Litecoin (LTC), and Stellar (XLM). The gods of money seemed to have a soft spot for him. Within 10 days, his $100,000 investment had grown to $130,000, a cool 30% return in JUST 10 days!
Seeing as things were really going his way, the man decided against cashing out and paying his debt promptly. He thought he had a feeling that his life was about to change forever. Monsieur then sat back and relaxed waiting for his investment to grow into millions, but that’s not what happened.
The market took a hit, taking his investment with it. The $130,000 he had accumulated dropped down to $30,000. Monsieur is now stuck with a $100,000 loan that needs paying, and he only earns around 12,000 dirham ($3,250) a month.
Two-thirds of this income now goes to the bank as payment for the loan. Clearly, the man regrets his poor decision. However, there’s no denying that Monsieur’s would have become an overnight success story had the markets played along.
This incident brings to light some serious issues faced by crypto investors. One fact is that the crypto world is a volatile market. That said, it’s only smart that anyone eyeing an investment opportunity in cryptocurrencies should only risk what they can afford to lose – just in case things go south like in the case of Monsieur.

Ripple, Emerging to Break Forces Hitting Down the Crypto Space?