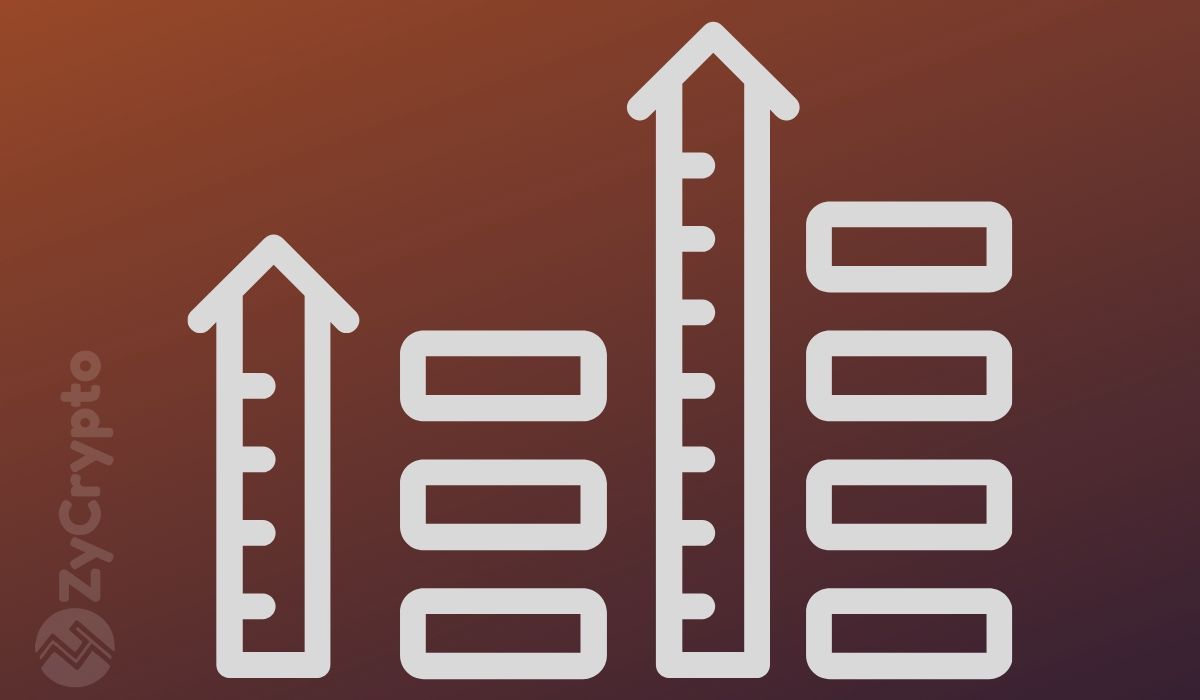 Bitcoin usually starts the year with a number of expert price predictions to guide the decision-making process of investors. This year, a number of predictions were made, and this article will highlight three prominent forecasts.

Ross Ulbricht was the founder of the infamous Silk Road Market that facilitated unlawful trade of goods and services using Bitcoin according to the FBI. His enterprise gave Bitcoin the needed popularity and at a point played a crucial role in its price surge.

Today, Ulbricht is serving a double life sentence and an additional 40 years in prison without parole. According to him, he is able to receive some daily Bitcoin charts that make it easy for him to analyze any potential price movement.

Ross Ulbricht earlier predicted that Bitcoin was on the process of surging to $100,000 in or near 2020 using his technical and fundamental analytical skills. However, Ulbricht has revised his prediction following the impact of the COVID-19 pandemic sending the price down the price curve. Using the Elliott Wave Theory of A-B-C corrective count, he pointed out that Bitcoin is currently in the “Wave II”, and the price can go as low as $1,200.

The Elliott Wave Theory makes use of crowd psychology manifested in waves to make a prediction. He specified that the correction may be over by June 2020, but can go as far as 2021.

Changpeng Zhao is the CEO of Binance cryptocurrency exchange. According to him, there are better days ahead for Bitcoin. Though he did not specify any price range, his assessment was positive. Zhao stated that the Bitcoin halving scheduled to take place this year may catapult the price to a new height, though he was a bit fussy with his forecast.

According to him, historical events do not always repeat themselves, so investing in Bitcoin just because the previous two halvings caused a price spike isn’t the best. Though economic theory supports this price prediction, he said: “it’s just a theory”. The halving will see the block mining reward divided by half from 12.5 BTC to 6.25 BTC. This means the cost of mining will double. Considering the fact that no rational producer will price his asset less than the cost, the Bitcoin price will soar.

The reduction in the mining reward will lead to a limited supply in relation to the ever-increasing users. Changpeng Zhao is positive that the price will rise, but investors must treat it with caution.

Gunther Sonnenfeld – Bitcoin to Finish the year at $15k

Gunther Sonnenfeld is the co-founder of Novena Capital. He predicted that Bitcoin will finish the year within the $15,000 to $20,000 price range. According to him, the mining pool shift, halving event and the hash differential which have historical records of price effect will play the key role.

It is important to note that not all predictions from experts come to pass. Bitcoin can be highly unpredictable as its price is determined by multiple factors.