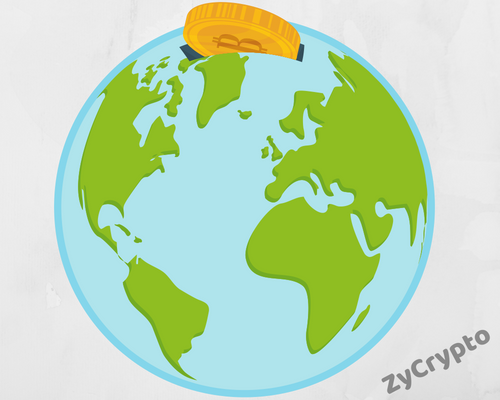 Since the launch of bitcoin by Satoshi Nakamoto as far back as 2009, quite many cryptocurrencies have made their way into the market. Presently, there are more than 1600 blockchain-based digital assets on the market.
Interestingly, according to the Capgemini World Wealth Report 2018, only a third of the millionaires in the world know much about cryptocurrencies even though some are interested in joining the cryptocurrency bandwagon.
Per the report, the total wealth of the world’s millionaires surged to a whopping 70 trillion dollars for the first time in 2018, and it is expected to rise to 100 trillion by 2025.
The report also noted that about twenty-nine percent of the “high net worth individuals,”  surveyed expressed pent-up interest in investing in cryptos while 27 percent of the population was just curious about the nascent digital assets class.
Despite Volatility, Many People are Interested in Bitcoin and the Altcoins
Even with the super volatile nature of bitcoin and other cryptos, the research result revealed that a vast majority of people are interested in knowing more about digital currencies.

“I am surprised how many of my younger friends are now involved with cryptocurrencies. I wanted to buy some myself, but I don’t understand it well enough to make major investments,” said a Tokyo-based business mogul.”When I invest my money, I need to know exactly what I’m investing in. With bitcoin, it seems way too difficult to understand how the system really works, and the stories I hear just sound too good to be true,” she concluded.

Millennials Rule the Cryptospace
Generally speaking, the world of cryptocurrencies is ruled by young people. For instance, the co-founder of Ethereum, the world’s second most valuable crypto, Vitalik Buterin is just 24 years old; while the founder of the bitcoin cash project, Roger Ver is only 39 years of age.
Notably, per a recent report by local Japanese news source, the Nikkei, a survey result has revealed that a bulk of the people that bought bitcoin and other cryptos in Japan in 2017 were between the ages of 20 to 30.