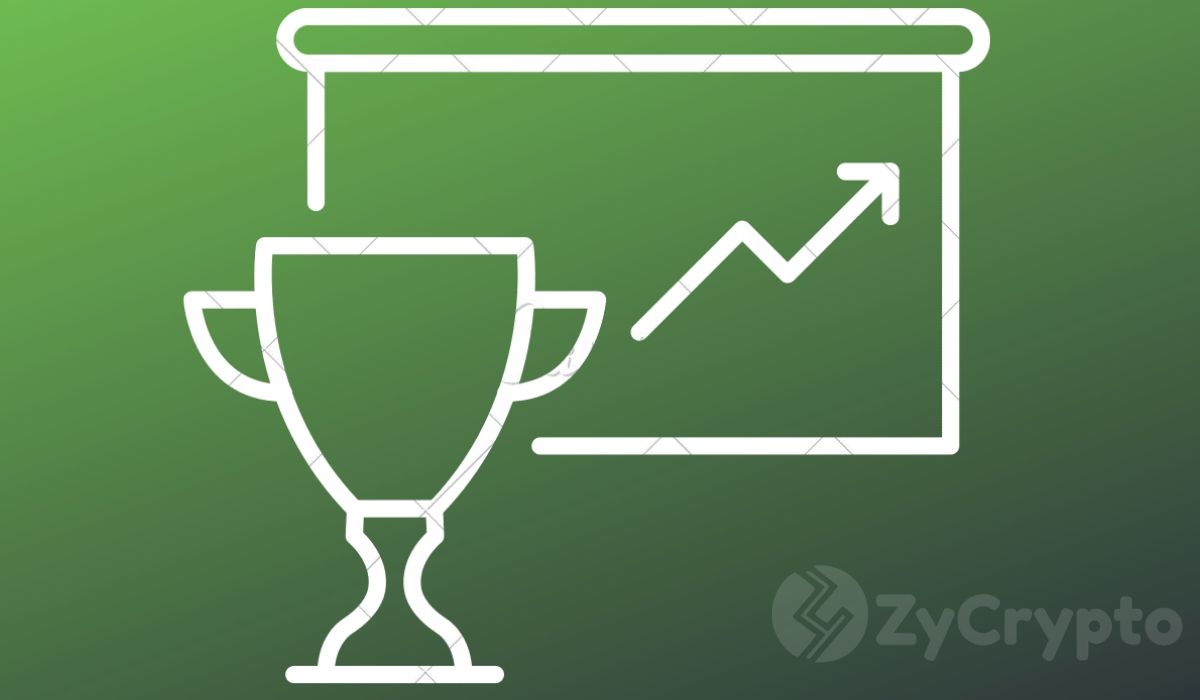 2019, didn’t quite go as well as many crypto experts thought it would. Enduring one of the shameful crypto performance and volatility in the previous year, 2019 was expected to see a major turnaround in the numerous digital coins in the crypto market. 2019 has been a bittersweet year for cryptocurrency, with the market experiencing a fair share of volatility.

The crypto market started the year with a total market cap of around $130 billion, which saw an increase in mid-year to $373 billion around July before plummeting to $194 billion in December.

The crypto market also saw an influx of many digital projects, with all vying for a place at the top. Bitcoin, the biggest cryptocurrency in the crypto market as usual won top spot. However, many other digital coins also put up a performance, worth noticing and below are five of them beside Bitcoin.

Released onto the crypto scene in 2017, Chainlink this year, took the crypto market by storm. The digital coin was designed to close the existing gap between blockchain-based smart contracts and real-world applications. Link started the year with a single token selling for $0.31 and steadily rose to $0.45 within a few months and this was still without the help of any major developments. The digital currency in June then announced a partnership with Google as a blockchain oracle provider and also got listed on Coinbase.

These two major developments, started its revolution, propelling the price of a single LINK token to $4.04, on June 29, which was an all-time high for the digital currency. LINK’s unprecedented price rise, according to many experts was artificial and not related to a genuine crypto price increase. The digital coin achieved over a 1000% rise in value this year as its LINK/USD trading pair, saw an increase of over 600%, whiles gaining more than 400% in its LINK/BTC trading pair.

Tezos is a decentralized network that operates on Proof of Stake designed called “Liquid Proof-of-Stake.” This system, allows additional tokens as rewards to XTZ token holders, for creating and verifying blocks. Tezos, just like Ethereum, is built to support advanced smart contracts. Tezos, achieved over 190% increase in value and for a project which was launched just last year, this number is marvelous.

Tezos was trading at $0.47 at the start of the year and had moved to $1.06 by the end of April. The digital currency hit its all-time high ($1.88) in May 2019 and didn’t look back below the $1 mark since. The digital currency, however, lost some value due to the crazy volatility but still picked itself up and has been hovering around the $1.50 mark this December.

Binance coin debuted on the crypto scenes in 2017 and was equipped with seeing out many fee-related payments within the Binance online cryptocurrency exchange platform. The digital coin started the year with a $6 price. After some months of steadily building momentum, the coin broke out in the latter stages of May, achieving an increase of over 450% in value. This increase pushed its price value to $35.20. The digital coin, however, wasn’t an excuse for the extreme market volatility as its value once again dropped to $15.70 in mid-September.

The coin has, however, remained stable from September to December as its price has kept on hovering around the $14 mark. Nonetheless, the Binance coin this year has achieved an increase of more than 140% in terms of its BNB/USD pair.

Known as the ‘internet of Blockchains’, Cosmos is operating on the Tendermint protocols. The digital project consists of many scalable and independent blockchains, thanks to its Tendermint modules.

Cosmos, at the start of the year, was trading at $0.001. The project saw a massive surge from May throughout to June and saw its price reach an all-time high of $7 on June 3, and that was after partnering with the ATOM network. The digital coin, at the time of this piece, was trading at $4.23.

A household name in the cryptocurrency market, Litecoin has been a top 10 cryptocurrency ever since its breakthrough. The coin was created to rival Bitcoin and was even designed to be a resource-friendly version of the largest digital coin. The digital coin, however, has seen horrid performance for the last two years, which saw it lose the title of the 3rd largest cryptocurrency. Litecoin started the year trading at $32.

The price of the coin reached $141.70 in June, an all-time high over nine months. LTC saw its price decline after that feat and is currently trading at $42.76. The coin, however, saw an increase of 40% in the value of the LTC/USD trading pair over the year.