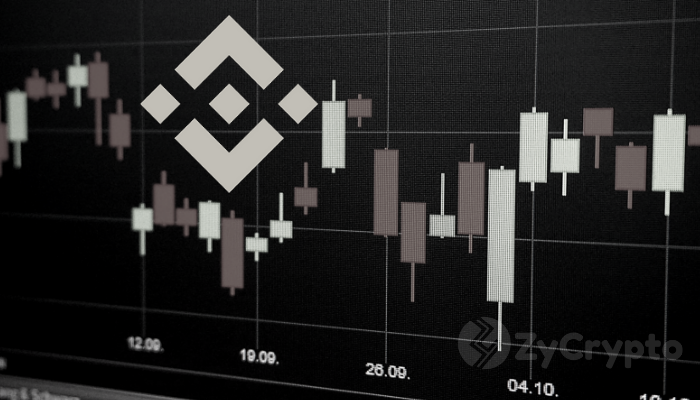 The cryptocurrency sector is currently very carried away with the Bitcoin rally. The media has been awash with all kinds of analysis, predictions and general opinions about Bitcoin and what its recent surge means for the market and how it can drive adoption. However, with all this, no one seems to really be noticing the amazing numbers the Binance Coin (BNB) has been doing.

At the moment, Binance is one of the biggest cryptocurrency exchanges in the world. With one of the highest trading volumes on their numerous trading pairs, it came as a bit of a shock when news broke out that the firm was hacked and as much as 7000 Bitcoins currently worth over $59 million was lost in the hack. However, this has not stopped their native coin BNB as it so far, is easily the market’s best performer. 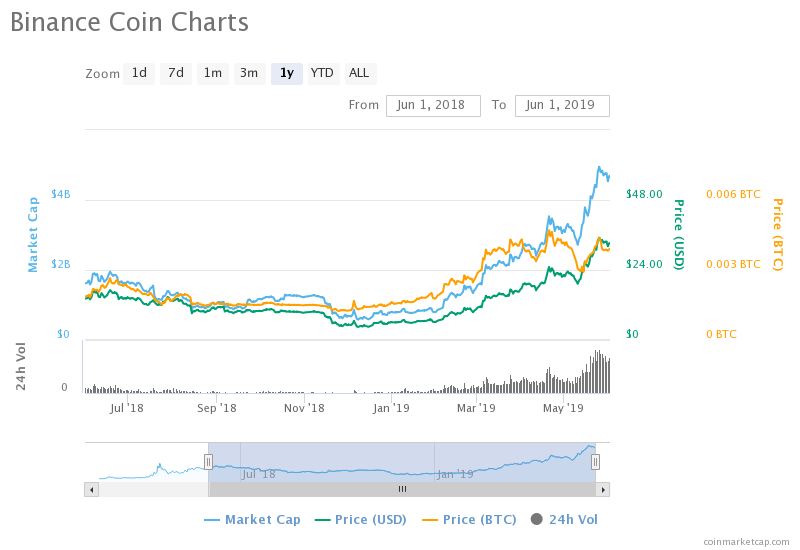 Why is BNB So Successful?

The asset’s success can mostly be tied to a “culture” of scarcity Binance tries to maintain. Four times a year, at each quarter, Binance obliterates about a fifth of all BNB it gains as fees.

This is a way the firm ensures that it constantly reduces the amount of BNB in circulation and will continue doing this until there isn’t more than a hundred million Binance Coins left. This move also ensures that Binance deliberately exploits the natural laws of supply and demand, using scarcity to push up the price.

Binance currently has a higher number of investors than it has of traders and many people since the beginning of the year have been buying and HODLing. After the hack in May, BNB experienced a 30% price correction but that didn’t even stop the accumulation as most people still followed the popular financial advice to accumulate when prices drop. Since then the value of BNB against the dollar has also increased by 55%.

Furthermore, analysts say that the $30 mark is the coin’s temporary lower resistance level. Anything below that could see the coin dropping further down to around $25 as unlikely as this scenario is.