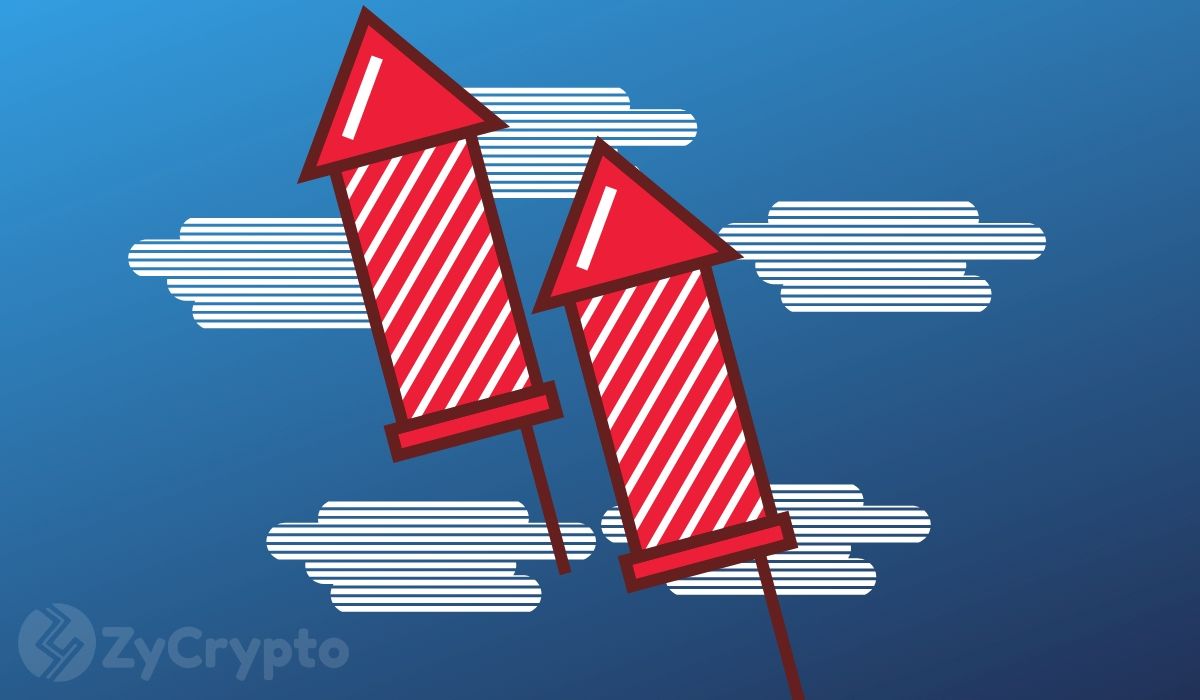 Tezos has been outperforming most cryptocurrencies during the last two weeks and it’s still going strong thanks to the recent Coinbase announcement about expanding Tezos staking service to all global customers.

XTZ is basically the only major cryptocurrency that has seen a major bull move in the past week and it’s still currently going strong. Tezos experienced an outstanding mini bull run from $0.749 at the end of October to a high of $1.43 just two weeks later on November 7.

A recent analysis by Cointelegraph’s Rakesh Upadhyay implies that Tezos has a good chance to break above $1.45 and accelerate the price up to $3. Rakesh also states that if the recent negative sentiment that the whole market is experiencing continues, it could drag Tezos down with the rest of cryptocurrencies.

YAZ SHEIKH also has a good outlook for Tezos, Yaz thinks Tezos is looking great so far and might test $1.40 again soon.

Other analysts like Jeremy Ross, a blockchain utility token trader, have even better expectations. Jeremy has recently tweeted that he believes Tezos is the only cryptocurrency that can actually beat Bitcoin and have a higher market capitalization in the future.

The tweet got a lot of replies and most of them were not very positive. A twitter user accused Jeremy of holding a ‘heavy bag’ of Tezos. Others simply said the tweet was a joke and that no one should take it seriously.

Although Tezos has been outperforming the rest of the coins for the past two weeks, it is still only rank 15th on Coinmarketcap and would need to experience a 14.500% increase in price in order to beat Bitcoin, something that seems quite challenging to achieve.

Tezos is likely to continue the uptrend and perhaps set a new high at 2$, however, it is really far away from beating Bitcoin and would need to experience a gigantic growth.