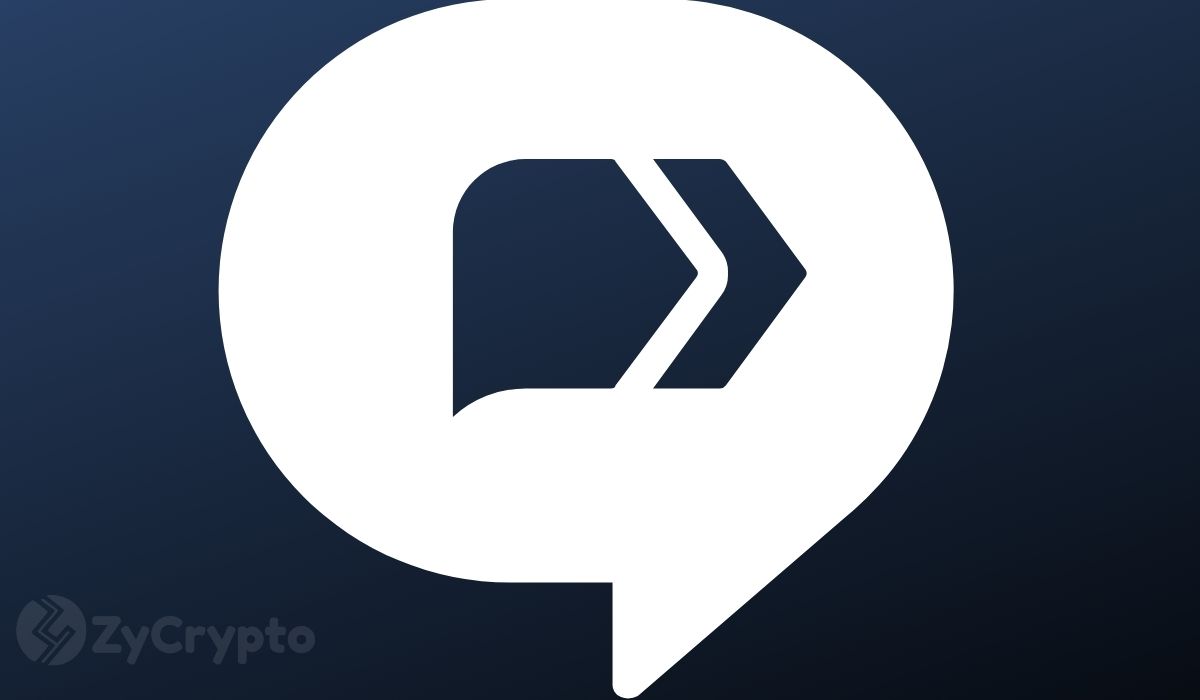 The year 2020 has been an eventful one for cryptocurrencies. Some have done extremely well while some have recorded negative price action since the year started. Among those that have done well, there are those with a greater chance of doing even better within the year and even more so in years to come.

This article highlights the top 5 of these cryptocurrencies based on experts’ opinions and analyses. While this is not considered to be financial advice and not a recommendation of any of these cryptocurrencies as an investment, it may be worthwhile to watch them closely and make your own decisions based on your personal research and the effect of time on them. Having said this, let’s look at the altcoins to watch out for going forward.

Many analysts have pointed to it as one of the tokens with the most radiant future. One analyst once said it may outcompete Bitcoin as the top cryptocurrency in the future. The same analyst has also predicted that LINK may go as high as $32 by the end of 2020.

So far, Chainlink is one of the top-performing cryptocurrencies in 2020 having risen from less than $2 at the beginning of the year to roughly $20. Although it has pulled back significantly, there is booming confidence that it will soon be on its way up again.

Horizen allows businesses and developers to securely and easily build projects on the fully distributed Horizen sidechain which offers full privacy to users. Because of the increasing need for distributed systems and privacy on the internet, its native token ZEN is expected to be worth more in the future. It has previously reached over $60 before crashing down.

Although it has gone down slightly now, Grayscale CEO Barry Silbert compares its current state to when Bitcoin was at $7. Such a word from a crypto titan like Silbert means that is definitely worth watching.

XTZ recently reached a new year-to-date high for 2020 before pulling back with the rest of the market, but one thing that is clear is the huge optimism surrounding the crypto asset. If you are looking for an altcoin to keep an eye on then you might want to consider this digital asset as one of the cryptocurrencies with the brightest future both in the short and long term.

At the moment, Ethereum enthusiasts are of the opinion that it is grossly undervalued and will soon be heading back to its all-time high price of $1,432. During the intense bullish scenario a few days ago, the asset crossed the $400 level and was expected to head higher towards $500 before the prevailing pullback struck.

After this, it may be shooting back up and optimistic investors consider this to be a major breakout point. Watching ETH therefore may prove to be worthwhile in the coming months and even years.

As Hoskinson’s dream becomes a reality, it is very likely that ADA’s price will see a significant push on the upside as well. For those who are in the space “for the monetary gains”, this may be another option to watch out for. One cool thing about ADA is that it is way cheaper than any of the aforementioned, thus giving almost anyone an opportunity to jump on.