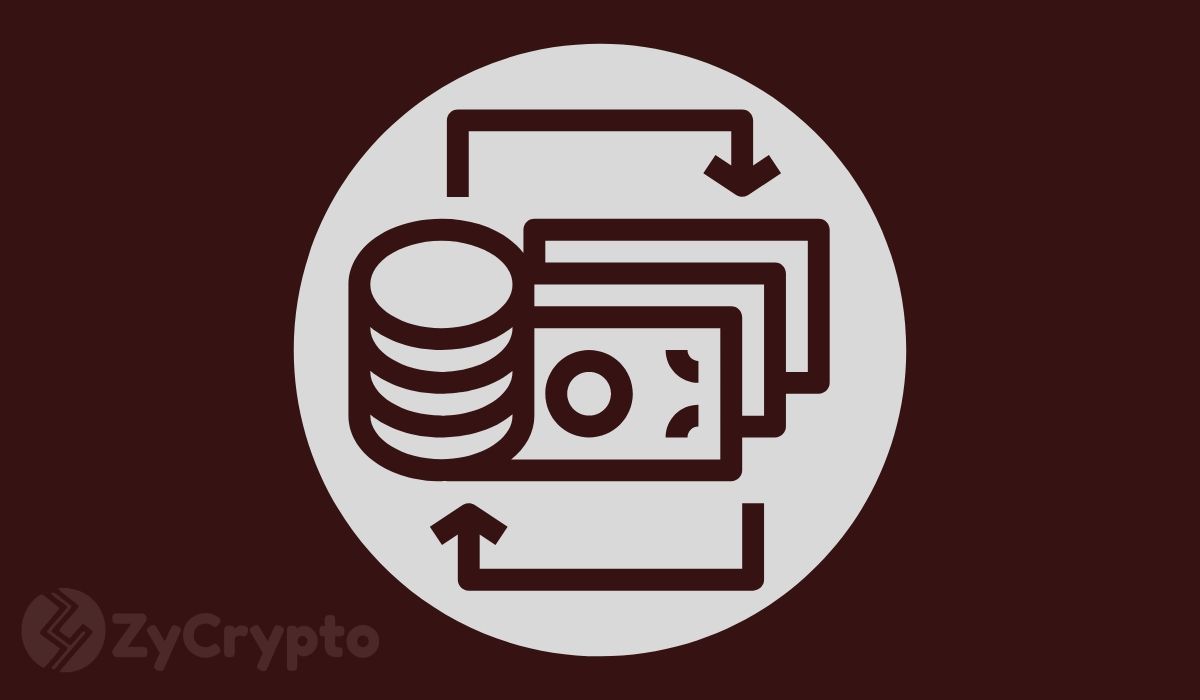 Ethereum has consistently maintained higher total fees paid on the network than on the Bitcoin network for 30 days in a row, data from Glassnode shows. The fee volume has been above that of Bitcoin roughly since the 6th of June and experienced a sharp increase within the month to nearly $4 million before declining to the current level which it has sustained since then.

Before June 6, both Bitcoin fee volume and that of Ethereum were on the rise with Bitcoin maintaining a higher level. Bitcoin was hovering at around $800,000 before Ethereum caught up with it. The recent two transactions with outrageous fees on Ethereum have been implicated for the sharp rise recorded within the second week of June. 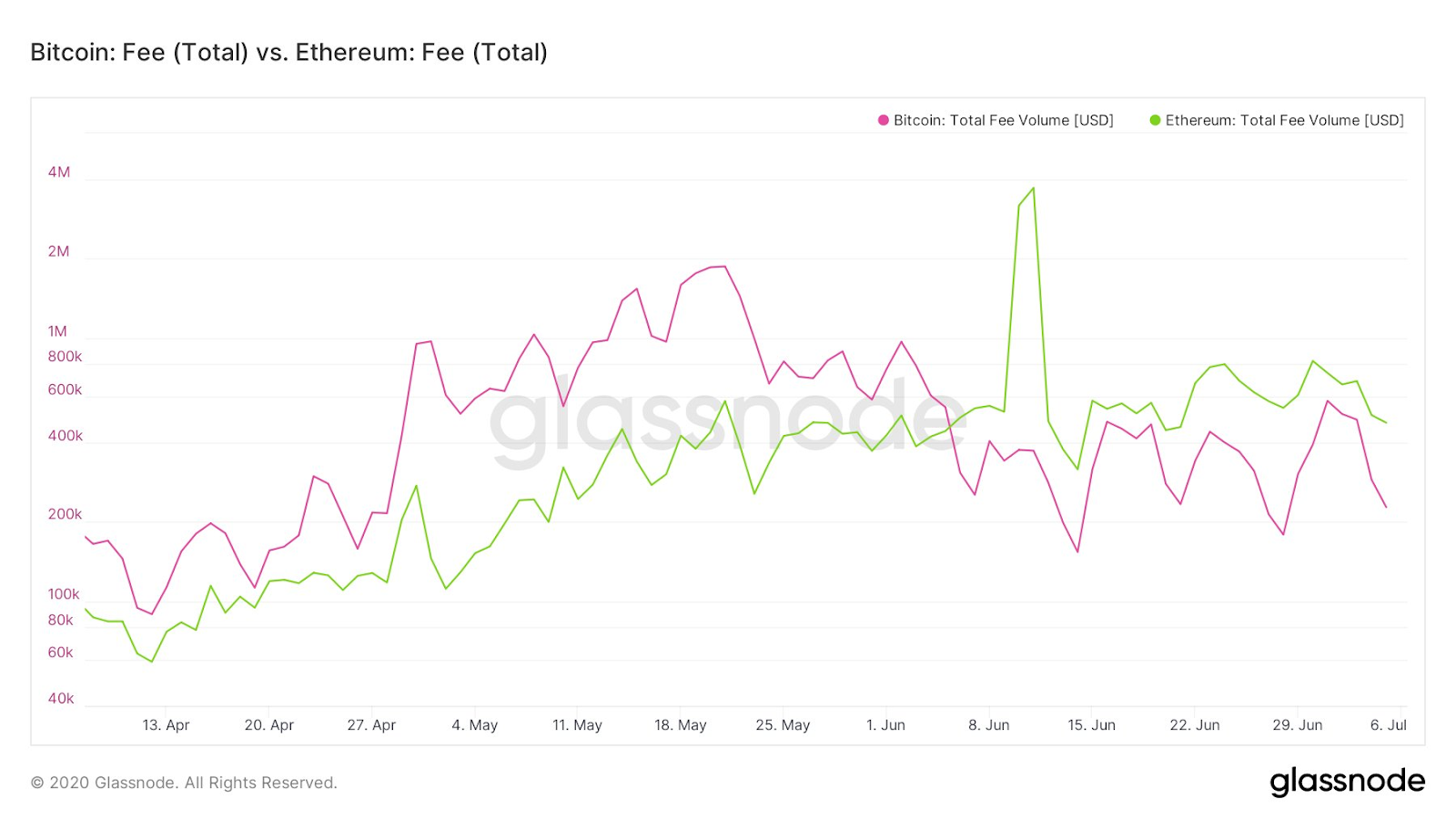 What does this mean?

Although the sharp rise was caused by two “abnormal” transactions, Ethereum fee volume has managed to stay above Bitcoin since then. Analysts say this is an indication that there is more demand for the use of Ethereum blockchain now than there is for Bitcoin, hence the increased total fee volume.

There has been a recent surge in activity on the Ethereum network which is caused by the growth being experienced in the DeFi space. Ethereum transaction fees eventually rose as a result and the growth seems to be on the rise. The coming Ethereum 2.0 launch may have also contributed to this sudden interest and there are more people building on the network than ever before. With the massive support that Ethereum has for several different projects, it is unlikely that the activity will reduce anytime soon.

Growth is good for ETH

Ethereum’s native coin ETH is currently the second-largest cryptocurrency by market capitalization after Bitcoin. There have been several articles saying that ETH is highly undervalued especially considering the current rate of growth in the DeFi space. The continuous growth is however good for the cryptocurrency as more users will get on board which will eventually make it more valuable.

Also considering that transition to a Proof-of-Stake algorithm is on the way, ETH may be favored as more users stake their coins in order to earn staking rewards on the network. ETH currently trades at $240 and has gained 6.45% in the last 24 hours.