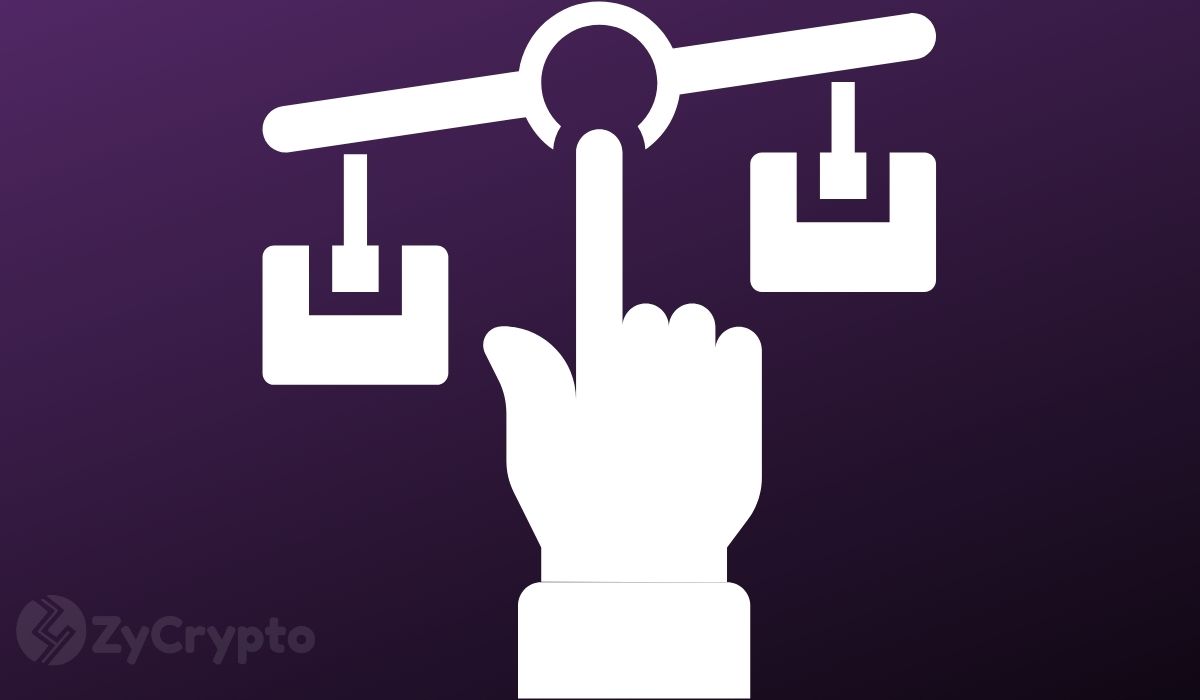 ETH-based heavy mover Uniswap has made history after making an all-time high daily trading volume of $589 million to become the first decentralized exchange (DEX) to surpass Coinbase Pro and Kraken.

A comparison with both trading giants shows that Uniswap’s trading volume is 18% higher than Coinbase Pro’s at $404 million and a whopping 52% higher than Kraken’s at $187 million.

“Uniswap did half a billion in  volume in the last 24 hours, making it a more popular exchange than old players like Coinbase Pro and Kraken! In fact, by most metrics, this qualifies Uniswap as a top 10 exchange. Dexs are finally taking over.”

One of the best-performing yield farming protocols yearn.finance recently became the first altcoin to beat Bitcoin’s price at a $38,682 ATH, due to its unique design of an extremely low token supply of only 30,000 YFI. Despite heated criticism over its long-term feasibility, its market capitalization seems to be quickly approaching the $1billion mark at over $976 million.

Aave Protocol has also dethroned veteran lending and borrowing platforms Maker and Compound to become the top DeFi destination for Ethereum based assets. Data from DeFi metrics site Defipulse shows that Total Value Locked has risen in the last five days from $1.4 billion to $7.7 billion at the time of writing, representing an Aave dominance of 20.78%.

Ethereum fees have been hitting all-time highs since July, and the increased trading activity will only push them higher, which makes trading on ETH-based platforms only profitable for whales.

“Would be far more if the fees were reasonable, but at this level, only the big boys can trade here without getting smashed with eth fees.”

The booming activity of many Ethereum-based protocols seems to be benefiting ETH price which breached resistance at $400 ahead of bitcoin to end the week at a high of $428. A slight correction at $420 is currently starting a new bullish week for Ethereum, a contrast to last week’s performance that saw a support level breach below $370.