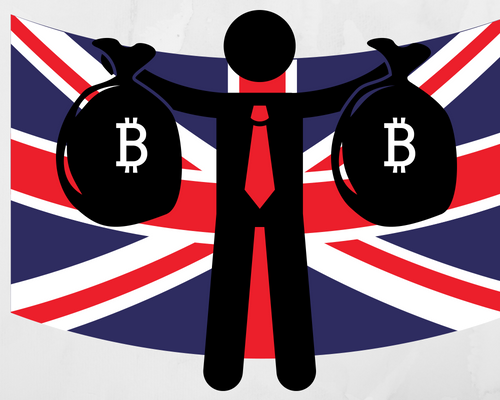 Ben Delo, a former Oxford University student and the founder of a cryptocurrency trading platform, Bitmex has been said to be Britain’s youngest bitcoin billionaire. The Hong Kong based bitcoin enthusiast has become one of the few investors who has found fortune in the crypto industry. The young man worked as a software engineer for IBM before moving to Hong Kong to work for JP Morgan.
According to a report, the young man is worth $3.6 billion. It is alleged that Delo and his wife have just three pairs of shoes, and they plan to give away most of their wealth to the needy.
He graduated in 2005 with a first class degree in Mathematics and computer science. Together with a Co-founder, Samuel Reed, he has worked for 18 hours in days before raising his enterprise to this feat and worth. In an interview, he said that: “I have had my nose down in a start-up for the past four years. I was doing 18-hour days at one point.” 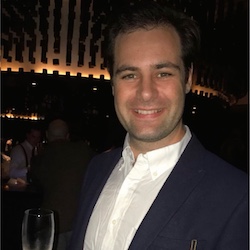 The company had little money in the early days that it could have discouraged any other founder to give up. In as much as the journey to his success serves as an inspiration to the upcoming cryptocurrency related business founders, it also gives much space to reflect on how cryptocurrency has created billionaires overnight.
Cryptocurrency trading platforms have been one of the areas where crypto entrepreneurs sort after. The only challenge is the constant hacking they have been subjected to. It has been reported that any business that has something to do with Bitcoin is prone to cyber attack. There have been many occasions where exchange platforms have been hacked and lost millions of dollars. However, it pays off if these challenges do not show up.
Most of the cryptocurrency billionaires found their fortune through investment and other personal projects. Chris Larsen who has been said to be one of the billionaires in the bitcoin industry owns $7.5 billion. It is estimated that his worth came as a result of his direct engagement in Ripple, as a co-founder of the company.
The Twin brothers Cameron and Tyler Winklevoss are also one of the familiar names in the enumeration of crypto billionaires. It is likely that the industry will produce more “financial well to do” people considering the positive projections made by experts and analysts.
Ben Delo has been reported to be living the lifestyle of Warren Buffett.