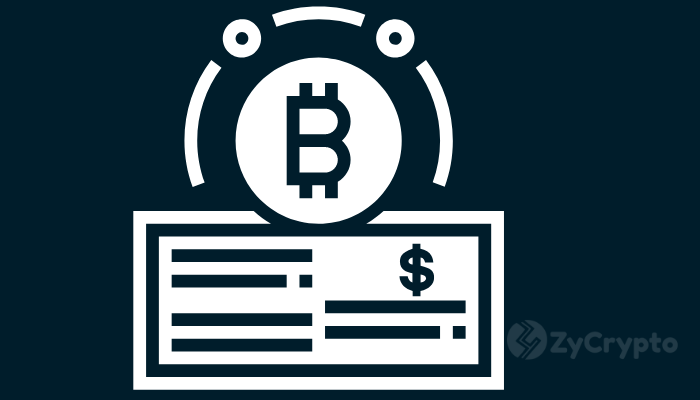 From time to time, exchanges undergo several upgrades ranging from new innovative features to system maintenance and withdrawal fee changes. Bitfinex, the world’s 12th largest exchange according to data from coinmarketcap, has updated its payment structure, but users are not in agreement with the new changes made.

When famous cryptocurrency personality Joseph Young, shed light on the abrupt increase in withdrawal fee whilst comparing it to nearly the same amount as financial service giant Paypal, cryptocurrency users were quick to stomp their foot against it, unanimously pointing that the newly incepted withdrawal prices are not only exorbitant but also a means to control funds owned by traders and customers alike.

Bitfinex fiat services, known to have recorded 700 withdrawals which represents a total of $1 billion in the month of October 2018 alone, had updated its fiat charges on the 11th of November, stating that all external wire withdrawals exceeding more than 2 fiat withdrawal requests between a span of 30 days and more than $1 million will attract a fee of 3.0% (approximately $30,000).

Users are still very unsettled with the news, some have gone on to term the Hong Kong based exchange a scam, highlighting the similarities between traditional banks as exchanges are now perceived as middlemen. “Exchanges are the “banks” of crypto” one user commented, “and they’re making a killing, just like banks do”.

The atmosphere further prompted Coinbase users to speak about the equally outrageous charges they are subjected to pay upon withdrawal of any fiat onramp/offramp withdrawal.

Coinbase Announces Hiring Plans, Aims To ‘Expand The Understanding Of Crypto’ To Over 1 Billion Indians