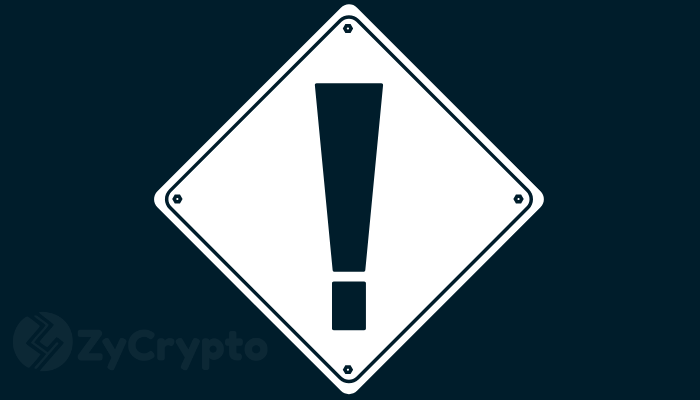 A trader who considers himself to be a Bitcoin maximalist just drew out his list of reasons why Bitcoin has a bearish forecast.

Among his reasons, he claims that “Bitfinex is Mt Gox 2.0.”

Mt. Gox used to be the biggest Bitcoin exchange in the world until they went under after 850,000 of their customers’ Bitcoin were either lost or stolen.  Later, Mt. Gox stopped their operations and filed for bankruptcy. There was also fear that Mt. Gox’s legal troubles would cause 160,000 Bitcoins that had been sitting dormant due to hit the market at once and cause a significant crash.

Over the last months, Bitfinex has faced a similar situation including accusations of fraudulent behaviors.  Many users of Bitfinex have reported not being able to move money out of the exchange and back in October word was circulating on social media that a “whale” who trades over 100 million dollars on the exchange monthly couldn’t move funds.

There was also an issue with nearly a billion in USDT being removed from Bitfinex making many questions if the exchange is involved in unethical exit schemes. The combination of frozen assets and questions surrounding the exchange’s USDT supply caused a lot of chatter that Bitfinex could be covering up something unsavory and another Mt. Gox circumstance could be at hand.

He says with his analysis he can only deduct that Bitfinex is guilty of the same crimes as Mt. Gox. “Now it’s up to FBI and anti-money laundering agencies, it’s just a matter of time. And please don’t say: ‘Oh, they have less than 20% of Bitcoin’s volume” or “Tether is less than 2% of Bitcoin’s market cap’. Non-fiat exchanges have their hands tied until Tether basically becomes irrelevant but they clearly don’t have the intention to kill it anytime soon.”

Ultimately, the trader concludes that there are no guarantees in the crypto space.

“It has all the necessary ingredients to become a perfect store of value and future MoE, but right now it just isn’t just there yet. If you are running away from inflation you are most likely also running away from risk. Bitcoin will not have a sustainable inflow until we clear up this mess.”

While there is still so much promise in the technology, many, like this trader think the cryptocurrency sector is simply too young to be able to make any clear predictions on its future.