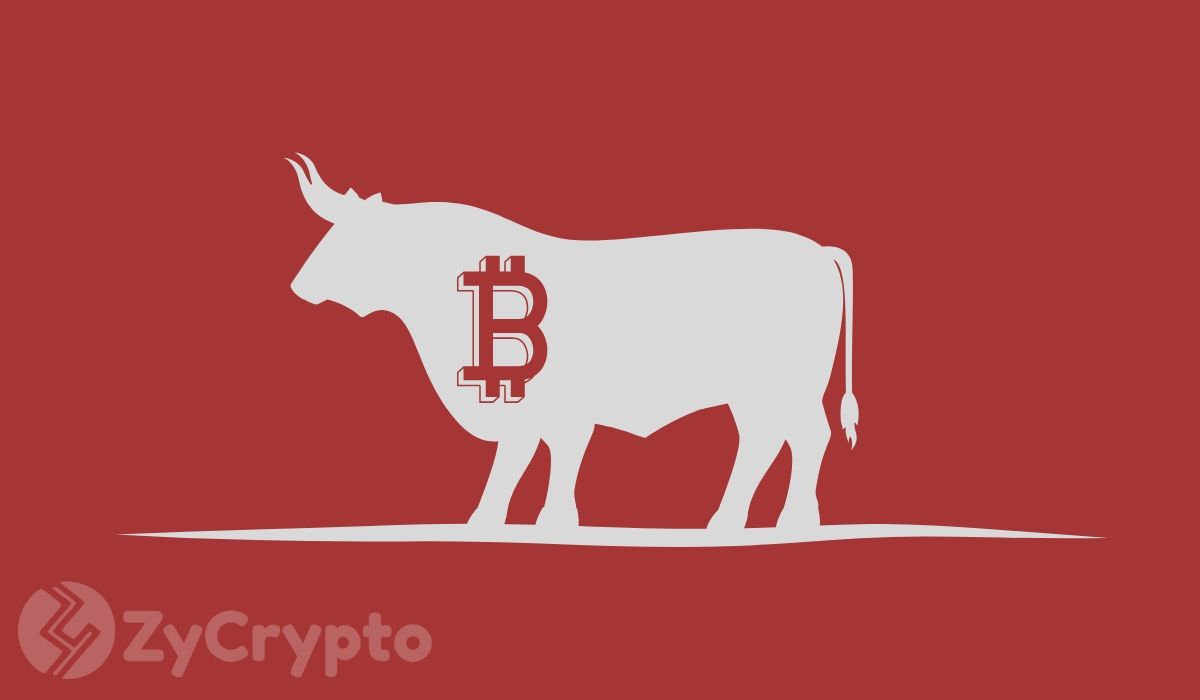 Since Bitcoin rallied to reach its year high of a little over $9,150 last weekend, the digital asset has been in limbo. When Bitcoin reached $9K, it was violently rejected, this saw it slide back to its previous range of $8,600.

Since then, it lacked the needed momentum to breakout and have another crack at the $9K resistance. In fact, throughout the week, Bitcoin has been slipping further down. After starting the week above $8,600, now the digital asset closes the week having lost $300 and trading just above $8,300.

Are the bulls losing momentum?

The week has been lacking in positive developments that primarily trigger the market to rally. As we reported a few days ago, the announcement of newly imposed tariffs on the EU by the US held some promise for Bitcoin to grow but this has stalled.

US President Donald Trump at the World Economic Forum in Davos threatened that he would introduce new tariffs on the EU. This threat was met with an equal from the German Ambassador to the US. This situation was anchoring up to be a trade war much like the one the US has just stepped out of with China. However, unlike the trade war with China, this has not escalated any further.

Bitcoin bulls are at current levels accumulating for the next surge. Although this offers strong support against certain lows, the $8,000 psychology position is coming into play and if breached could lead to a massive sell-off.

The digital asset is calling out for a new development going into the coming week and avoid dropping below the next support of $8,200. If Bitcoin continues to decline, a more accelerated downward trend will be witnessed when it enters the $7,900 price range and see bears get a better grip on its movement.

Altcoins which were a week ago headed for the moon, have in recent days slowed down. Their fire has however not quenched out. For some like Cardano’s ADA, it continues to post positive days based on key developments.

Others like Ethereum have cleared out some of their recent gains, falling from a high of $170 to $159 at the time of penning this. Despite this, their midterm outlook remains positive. XRP and a number of others after huge rallies have much like Bitcoin slipped back to their previous ranges, wiping out all prior gains.

Regardless of any particular movement, up, down or sideways, altcoins remain poised for more gains in the weeks to come.