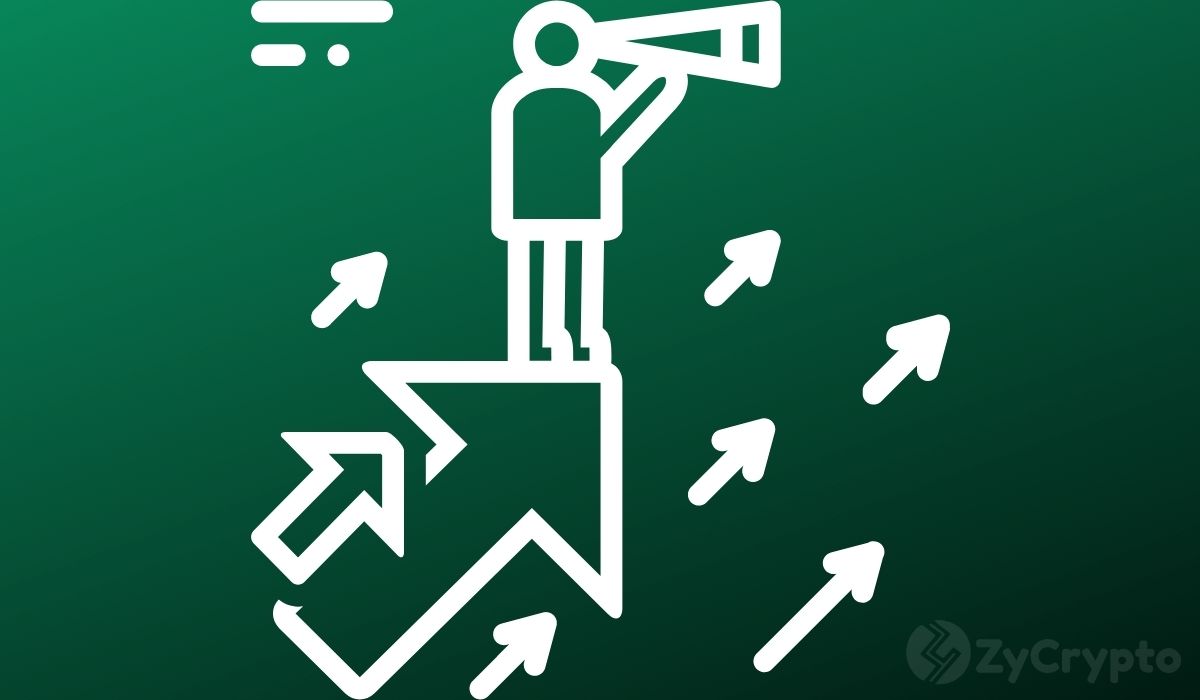 Fitzpatrick’s report was first publicized by a crypto enthusiast going by the name Alex (@classicmacro) in a tweet on November 14. The report notes that the entire existence of the king of cryptos has been marked by impressive rallies followed by nauseating pullbacks, and this is “exactly the type of pattern that sustains a long-term trend”.

An agreement signed between 44 countries after the Second World War resulted in the United States dollar being pegged to gold, and other national currencies pegged to the dollar. But, in 1971, the Nixon administration broke the relationship between gold and the dollar, ushering in an era of fiscal irresponsibility, inflation, and deficits. With the new policy, the price of gold surged significantly after 50 years of trading in a $20-$35 tight range.

The Citibank MD further observed that bitcoin’s first bull market from 2010 to 2011 was reminiscent of the gold market back in the 1970s. The report says:

“The Bitcoin move happened in the aftermath of the Great Financial crisis (of 2008) which saw a new change in the monetary regime as we went to ZERO percent interest rates (negative in some countries) and massive QE.”

Fitzpatrick cites the coronavirus crisis and central banks’ willingness to unleash the big bazooka as some of the fundamental catalysts that could likely send bitcoin soaring past its old record. Governments across the globe have maintained that they are willing to keep up with the extensive money printing until the GDP and unemployment rate recovers — and this bodes well for cryptocurrencies like bitcoin.

The Citibank executive goes on to draw attention to bitcoin’s weekly chart and the four-year bull and bear cycles starting from 2011. Based on Fitzpatrick’s analysis, bitcoin’s price action has been somewhat symmetrical, creating “a very well defined channel” that predicts an upside move on the same timeframe as the previous bull market (of 2017).

“Such an argument would suggest that this move could potentially peak in December 2021, at the high of the channel, suggesting a move as high as $318K.”

While some might say that $318,000 seems unattainable given Fitzpatrick’s poor track record with making predictions, others note that this is another watershed moment for bitcoin.

Bankers are increasingly becoming bullish on the flagship cryptocurrency. Just last month, JPMorgan analysts published a report indicating that bitcoin’s potential long-term upside is “considerable” as it is now competing with gold as an “alternative” currency. After JPMorgan, Citibank is the latest traditional banking institution to share an optimistic stance toward the dominant cryptocurrency.

Additionally, a major U.S. bank estimating $318K as a target on bitcoin to its institutional clients is insanely bullish.