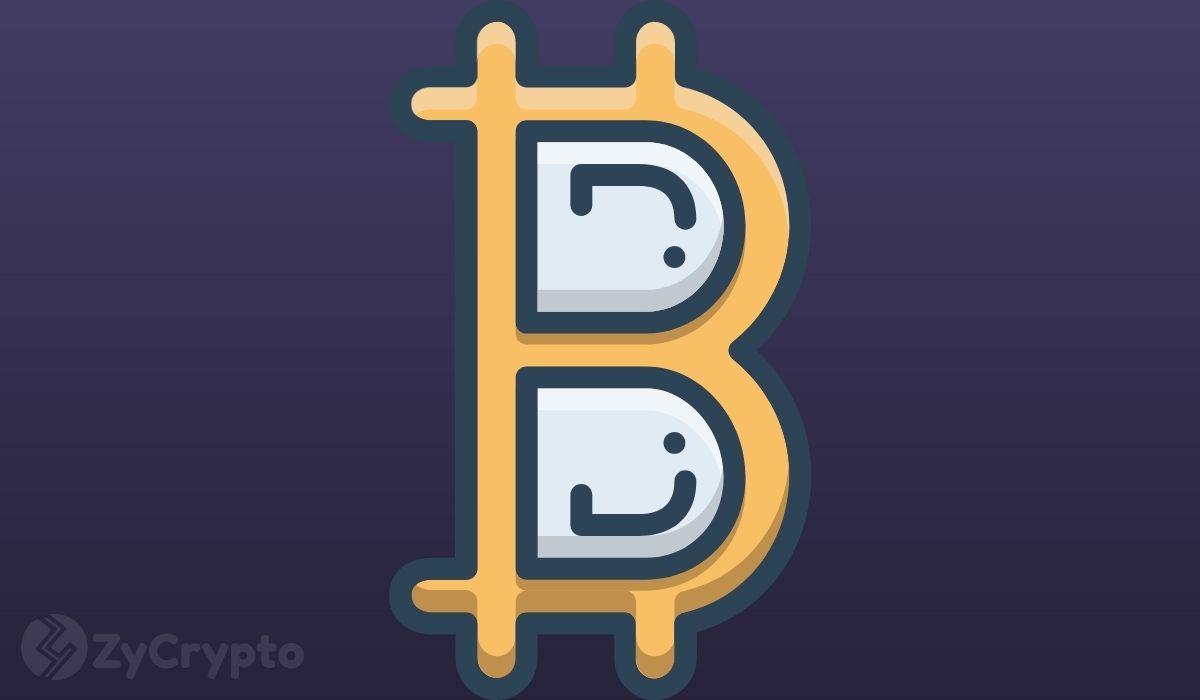 The bitcoin price has ballooned 40% on a year-to-date basis. The OG cryptocurrency has performed particularly well amid the pandemic partly because it acts as a reliable store of value like gold.

However, BTC is desperately clinging to the $10K level at the moment. But according to one bullish analyst, the cryptocurrency is undervalued by an insane margin.

Mike McGlone, Bloomberg’s senior commodity strategist, believes bitcoin’s fair value is $15,000 which the asset fails to reflect. Based on a key adoption metric, BTC is presently trading at roughly 50% below its fair market value.

In a recent report by Bloomberg, analyst Mike McGlone indicated that bitcoin has more runaway for gains. McGlone based his analysis on the historic highs in bitcoin’s hashing power, and most importantly, bitcoin addresses. Based on the 30-day average of BTC’s addresses, in particular, bitcoin should be worth around $15,000.

“The Bitcoin hash rate continues to increase and recently reached new highs. Also advancing are addresses used. A top metric for adoption, the 30-day average of Bitcoin addresses is equivalent to the price closer to $15,000 when measured on an autoscale basis since 2017.”

A Strong Argument For A Sustained Bitcoin Bull Run

The important thing to remember is that, even with the latest pullback, bitcoin’s fundamentals remain stronger than ever. In fact, according to on-chain analyst Willy Woo, the market correction caught most BTC investors with their pants down as there wasn’t the usual on-chain activity that precedes a sell-off. He cites the correlation to stocks as the reason why BTC suddenly took a tumble.

While a deeper pullback in the stock markets could pull the price of bitcoin down in the near-term, the crypto-asset is bound to soon decouple from the legacy markets owing to its bullish fundamentals as an inflation hedge, Woo posited.

Moreover, McGlone, who has remained a bitcoin diehard despite the flagship crypto’s wild rollercoaster ride, suggests that the price of bitcoin will continue increasing in the foreseeable future.

“Our graphic depicts primary on-chain metrics that would need to reverse for Bitcoin to not keep appreciating in price — the hash rate and active addresses.”

Looking ahead to the rest of the year, the robust fundamentals could be the variable that helps kickstart the next bull market — despite bitcoin currently being deep in the bear territory.