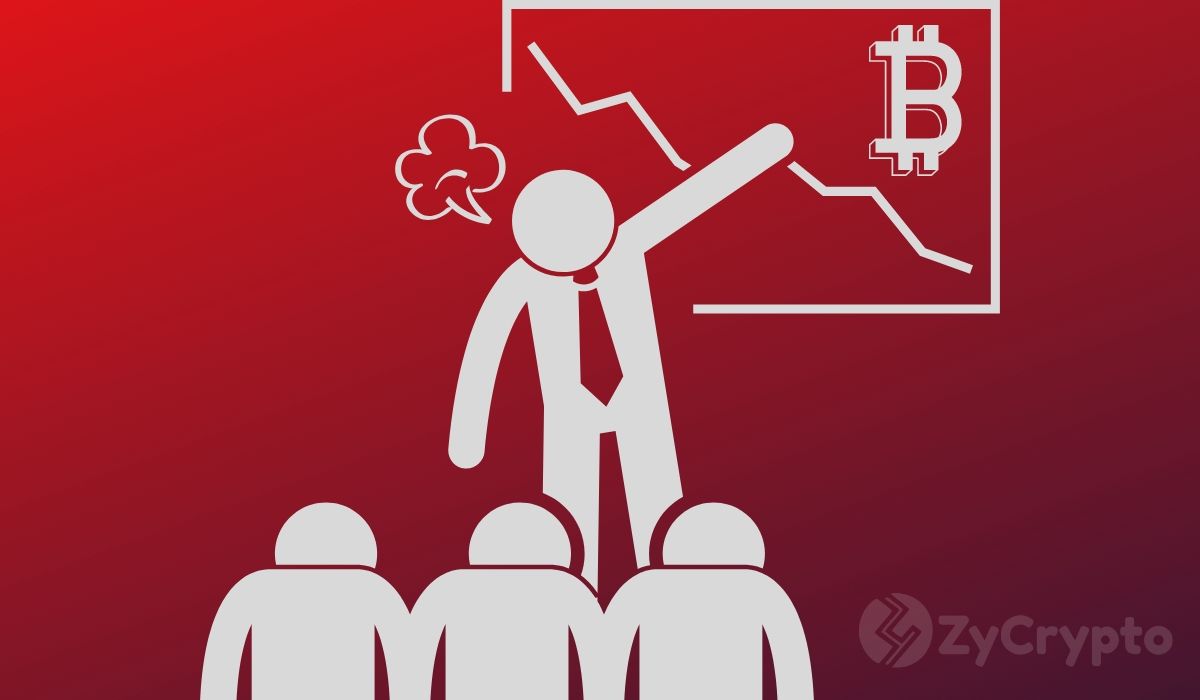 In his usual manner, Morgan Creek Digital partner and Bitcoin bull Anthony Pompliano has once again praised Bitcoin. This time, Pompliano’s support for the king coin comes with a comparison of its current market behavior to the traditional market, as the current coronavirus pandemic continues to bleed the world dry.

Per a Bloomberg report, Norway’s sovereign wealth fund, which is currently the largest in the world, has lost a lot of weight as markets continue to plunge. The report states that the fund shed 1.17 trillion kroner, which is roughly $113 billion.

In a recent tweet, Pompliano compared the loss to Bitcoin’s entire market value. The same tweet also seems to suggest that the fund, or other markets, could quite easily lose a lot more in the near future.

Since the pandemic began, the financial markets have had a hard time adjusting, with many of them eventually crashing terribly. For a while, the drop did not affect Bitcoin as it continued trading favorably. However, on March 12, Bitcoin fell to levels around $3,700. That day is being referred to as “Black Thursday”.

The Bitcoin market has now regained a lot of the weight it shed and is now up more than 75% since the Black Thursday. Sadly, other markets are not enjoying that much respite, forcing the U.S. Federal Reserve to print trillions of dollars, just to keep the market from falling over itself.

The Bloomberg report also shows that the Norway fund lost 14.6% in the year’s first quarter. In comparison, even when the recent crash is accounted for, Bitcoin lost less than 11% in the same period.