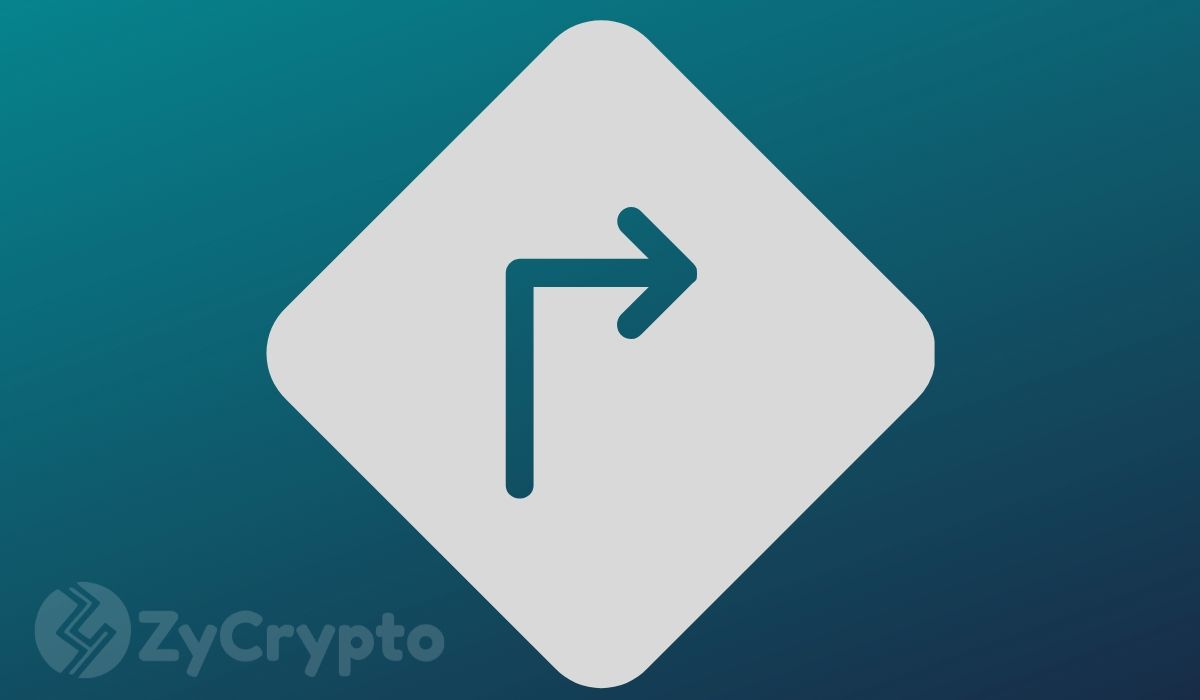 Bitcoin has offered a relief rally after a slow start to the month. On April fool’s day, it was no joke that investors lost as Bitcoin dipped to retest its $6,200 support. This was a significant drop from current levels of $6,400 but a critical one to establish strong support.

Since then, Bitcoin has made a significant move upwards. At the time of writing this, Bitcoin has recorded a nice bounce rallying by nearly 8%. This has seen the digital asset break above $6,500 to reach a high of $6,600. The $6,500 resistance has been a key resistance and its breakout above this sets Bitcoin on a midterm bullish trajectory.

Data from Glassnode on daily exchange flows shows that investors are getting ready to hold. In the last 24 hours, investors have been taking out more BTC than putting in. This is hugely bullish for the coin.

Bitcoin Halving And Another Stimulus Package On Horizon

After a four year wait, the Bitcoin halving is now just a few weeks away. This time, the events could not have come at a better time. It is when governments around the world are on a money printing spree. The U.S is printing around $2 trillion, an amount that has proven in recent days not to be enough. Because of this, there has been a suggestion that another stimulus package could be availed.

While the government proves that fiat is unlimited and is increasingly being devalued by printing more, Bitcoin is limited. Furthermore its supply is about to be limited by half. This will see its value rise now and over time.

The Bitcoin halving which is guaranteed to be bullish could already be seeing Bitcoin buyers flock. If the U.S goes forward with a fourth stimulus package, this will be rocket fuel for Bitcoin.