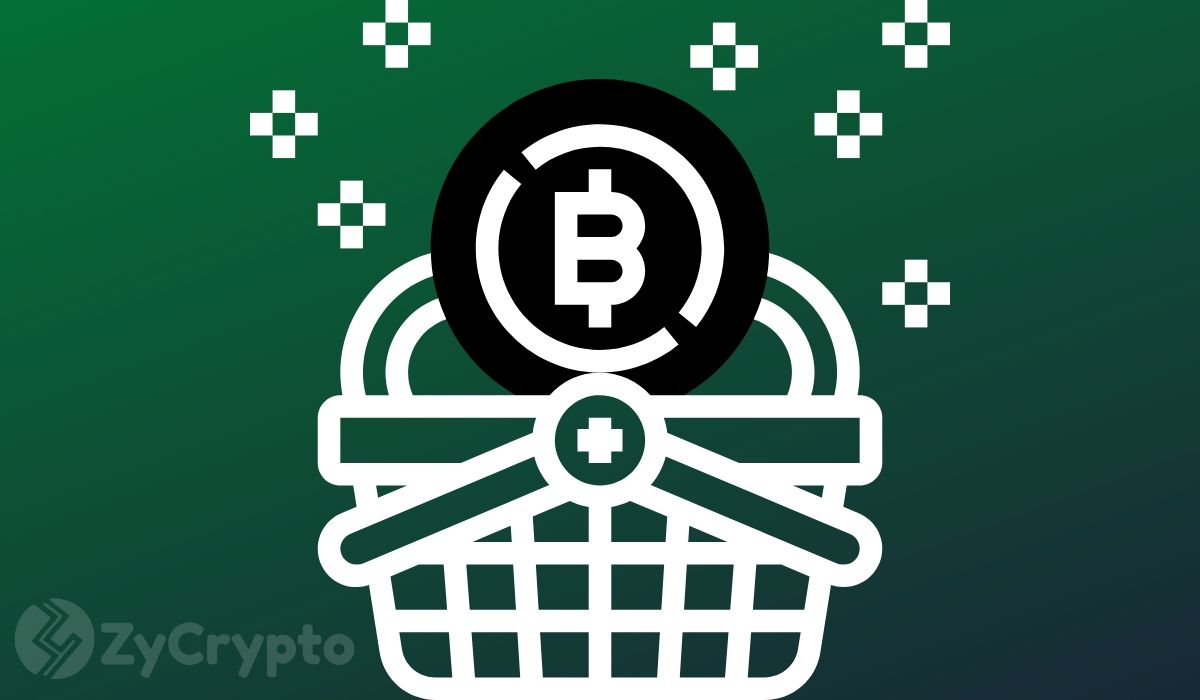 Bitcoin bull and CEO of Galaxy Digital, Michael Novogratz has called on all and sundry to purchase Bitcoin. In his Twitter post “Buy $BTC”, Novogratz clearly is encouraging his followers to buy BTC despite the uncertainty that looms around the asset at the moment.

Bitcoin has been in a rather tumultuous situation since the crash on March 12 which saw it reach $3700 momentarily. It has not recovered to its former price above $7,000 but has only managed to climb back to $6,654 as at press time. It is currently uncertain when the price will be able to recover fully as it has been moving sideways since.

The March crash, although it created serious panic in the crypto space, was rather a buying moment for opportunistic investors at the time according to a recent Coinbase report. Although the price has risen significantly since then, the current price may still be a buying opportunity as the future of the asset is quite unpredictable particularly because the halving is fast approaching.

This may be why Novogratz calls for the buying of the asset at a time when it is performing way below expectations. Halvings have historically been very effective in sending the price of Bitcoin up, so it’s expected to be doing far better than it is now as the event is less than two months away.

However, some may have a different view of this. For instance, Co-Founder and partner at Morgan Creek, Jason A Williams says, the halving will not have a positive impact on BTC but rather cause a dip in the price. This is contrary to the principle of the halving which will cut Bitcoin’s supply by half, thus making it scarcer and more expensive.