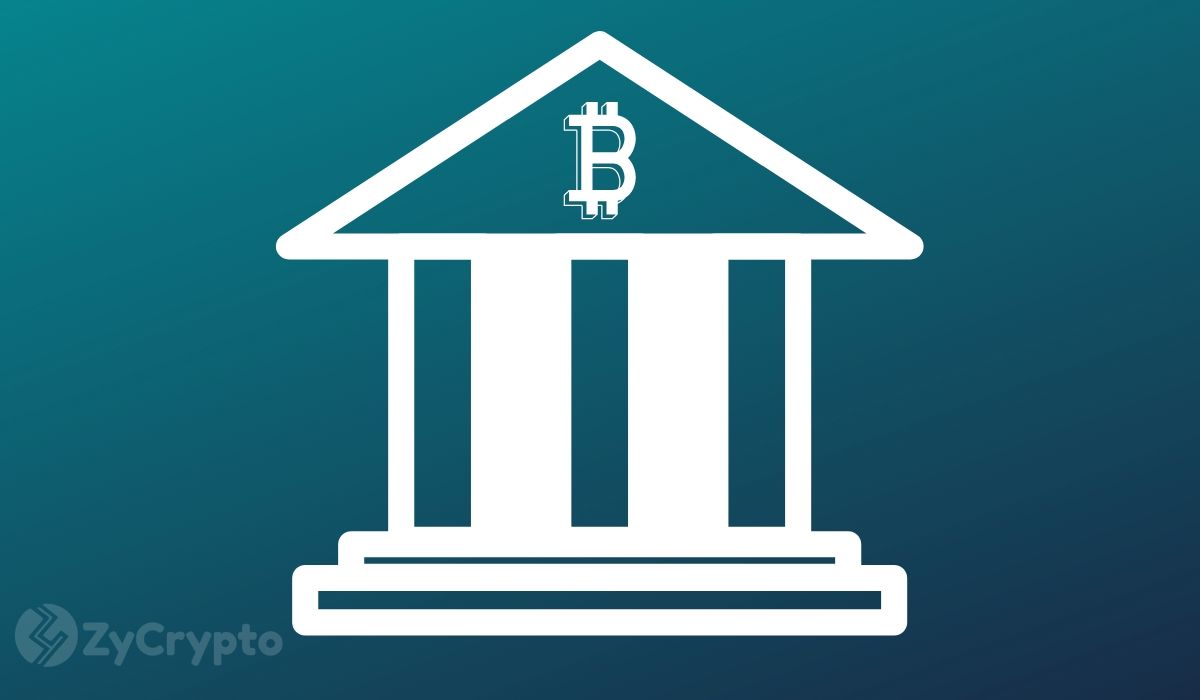 Binance CEO Changpeng Zhao (CZ) took to Twitter to share his thoughts about the ongoing interventions by governments to stabilize their economies. CZ sent a cryptic tweet on March 26 proclaiming that Bitcoin does not have inflation. The tweet has been interpreted by many people within the crypto community as a tongue in cheek snipe at the centralized, government-controlled fiat currencies.

The Binance CEO’s statement is unsurprising to his followers and the crypto community at large as it comes in the backdrop of a money-printing spree by multiple governments. The top leadership and policymakers across different countries have instituted various measures to contain the spread of the coronavirus. Similarly, they have put in place several interventions to cushion their citizens and businesses from the adverse economic effects of the Covid-19 pandemic.

The cure of choice for most governments has been pumping additional liquidity to the markets in an effort to stabilize the financial markets, banking systems, and keep businesses afloat. This has been achieved by printing new money through central banks. The newly printed money is not backed by anything meaning the government is basically creating money out of thin air.

So far, multiple governments have created trillions of dollars for channeling into stimulus packages, quantitative easing measures, mortgage buybacks, and expanding credit among others. The United States leads the way by printing $6 trillion and stating that the Federal Reserve has unlimited liquidity. This means the Fed can print an unlimited amount of money out of thin air.

Inflation is one of the major implications of this incessant money printing exercise as it results in excess supply. This, in turn, devalues the currency causing the prices of commodities and services to rise.

Unlike fiat currencies, Bitcoin’s supply is limited, capped at only 21 million coins. Furthermore, bitcoin is decentralized meaning there is no central authority that can increase its supply arbitrarily.

The cryptocurrency, supply is dictated by its code that limits the number of coins that can be created over a given duration. In fact, Bitcoin is deflationary in that its emission rates are slashed by half every four years through halving of block rewards.

These features mean Bitcoin is more sound money than most fiat currencies. Therefore, CZ tweet comes as a timely reminder of the dangerous inflationary nature of fiat currencies and the stealth attributes of Bitcoin and other cryptocurrencies.