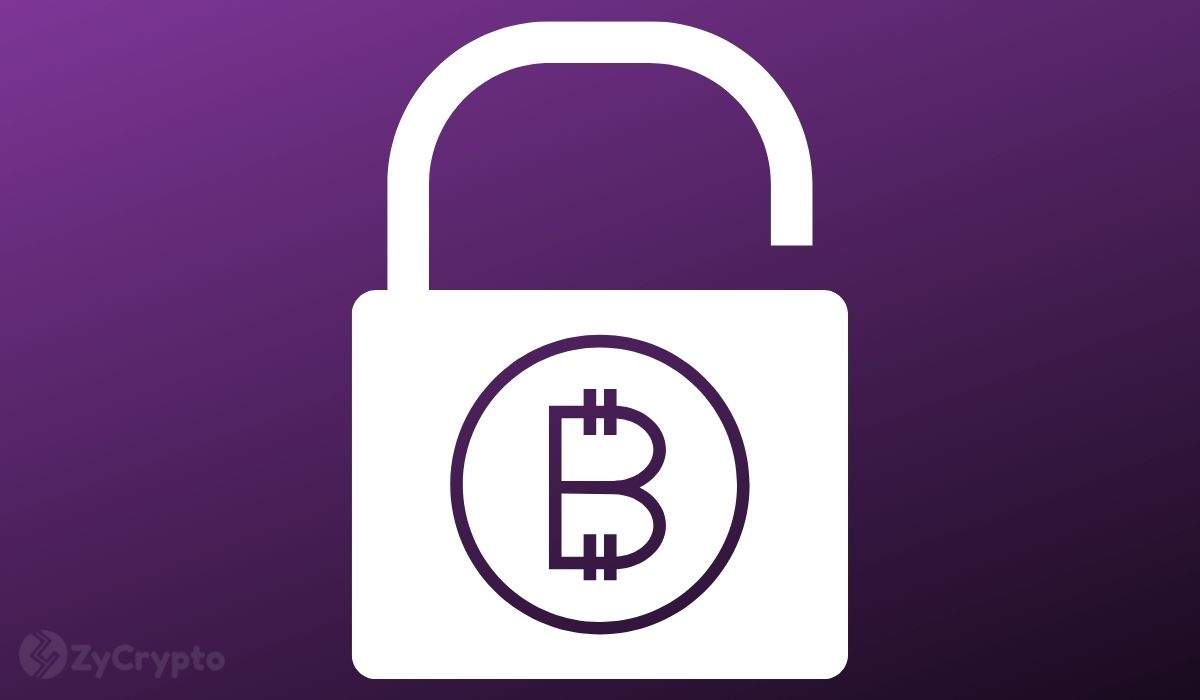 Zooko Wilcox noted in an interview with CoinDesk that Bitcoin had failed to achieve its second goal of privacy. He also revealed that he believed that Bitcoin’s anonymous founder, Satoshi Nakamoto, was a part of the cypherpunk community.

Barely A Private Form Of Money

The Zcash founder said that at launch, Bitcoin’s purpose was twofold. Firstly, the asset was created to achieve independence from central banks; secondly, it was created to be a private form of money. Wilcox revealed that on the second count, the asset could barely be seen as a private form of money. To Wilcox, who had a background as a privacy expert, Bitcoin had failed in the second part.

“The whole point of Bitcoin was two parts, to provide independence from central banks and to provide privacy, but it was also clear to me as a privacy technology specialist that it totally failed with the second part.”

Wilcox disclosed that as someone that has been in the space since its inception, he was excited to see the growing mass adoption. That said, the executive said that a lot of the initial enthusiasts were already part of the space and that now there was a much larger user base that had concerns about the revolutionary technology, and privacy was one of the big talking points. He noted that people have started to realize that big tech and the government have started to use their data in ways that could hurt them.

Wilcox disclosed that privacy was desired by both the early adopters and the new user base, but the asset was now barely private. It should be noted that many central exchanges now have mandatory KYC requirements. As part of the circle in Bitcoin’s early days, he claimed that Satoshi Nakamoto was a member of the cypherpunk community that was privacy-obsessed.

Bitcoin provides some level of privacy to users according to its design, however, addresses and the amount of cryptocurrency transacted can be easily accessed by the blockchain.

A large number of Bitcoin users are yet to grasp that their transactions are being recorded and can be viewed from anywhere in the world. It implies that with the existence of analytics companies and KYC requirements on central exchanges, some transactions can be traced in detail.

To this end, as part of the Taproot upgrade launched in November, which was designed to cover a wide array of issues, the team also made some fixes to Bitcoin’s privacy woes. While the upgrade does not eradicate the problem, it provides a good foundation for future changes.