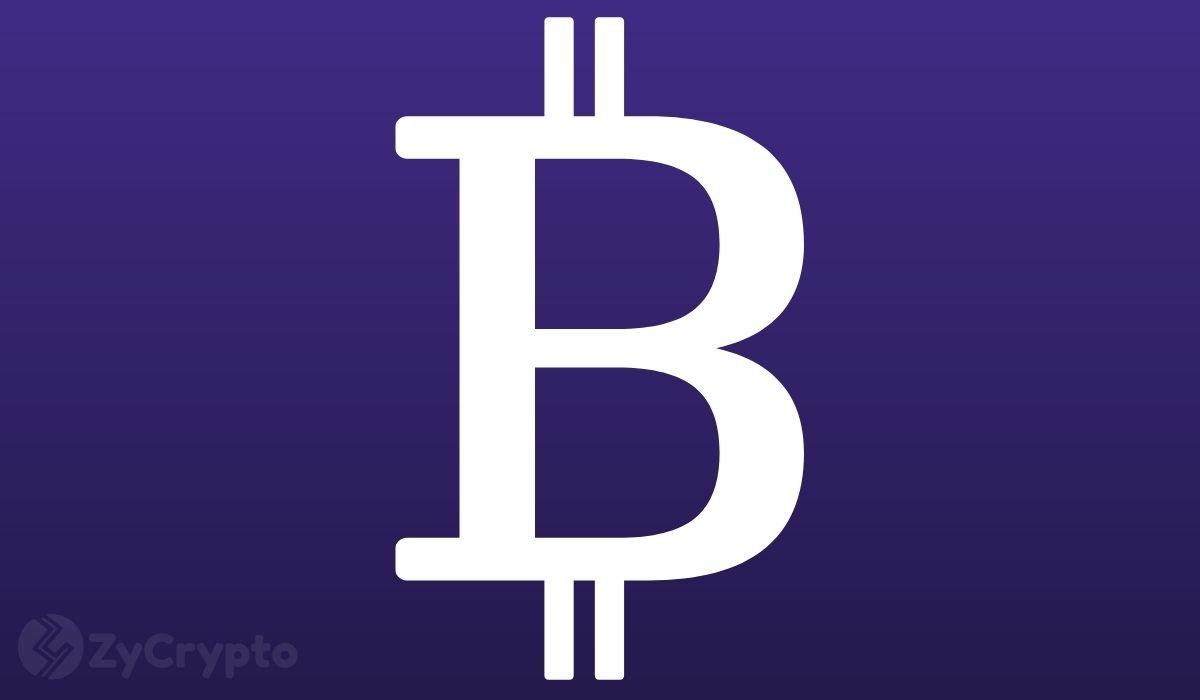 Bitcoin has been a major driving force behind the crypto revolution that has been in the works for over a decade now. Back in 2009, when Satoshi Nakamoto was preparing to take the Bitcoin network online, very few people knew about it.

In fact, the new system only became known by a bunch of early adopters months after going live. Satoshi Nakamoto mined the first-ever Bitcoin on 3rd January 2009. Technically, this makes 3rd January the de facto birthday of Bitcoin.

It’s Been An Eventful Journey For BTC

Since it came into being 13 years ago, Bitcoin has battled to remain relevant in a world that wasn’t exactly ready for a financial revolution. Governments have tried all manner of gimmicks to stop Bitcoin’s rise to popularity and acceptance. Institutions, especially mainstream banks have run a series of negative campaigns to paint Bitcoin and cryptos, in general, in a flawed light. Hired activities have been bashing cryptos for years now.

Yet, despite all this resistance, the top coin has managed to punch through and become the most talked-about digital asset. Millions of people all over the world have embraced it. Investment institutions like Grayscale and MicroStrategy have been stashing it in large quantities. Even governments are now warming up to Bitcoin. Just recently, the government of El Salvador recognized BTC as legal tender, and even went ahead to purchase loads of it. Indeed, it’s been a tough journey for Bitcoin to get to where it is today on the global stage.

Looking Into The Future

Besides the positive developments pertaining to its rise in popularity and acceptance, Bitcoin’s price changes have been a subject of keen speculation over the years. For one, the crypto asset was worth pennies when it first debuted into the market. By the close of 2010, BTC was worth less than a dollar. Today, BTC is trading at $47k. That’s an impossibly huge ROI for anyone who invested in it 10 years ago. It’s very possible that no other type of investment has had such profits over the past decade.

Many pundits have opined that BTC’s price increase is still far from done. Some even have confidence that the crypto could one day trade for over $1 million, with a total market cap running into trillions of dollars. There are also those who believe that BTC will one day topple Gold as the most preferred asset for the store of value. In any case, the future looks very bright for Bitcoin.