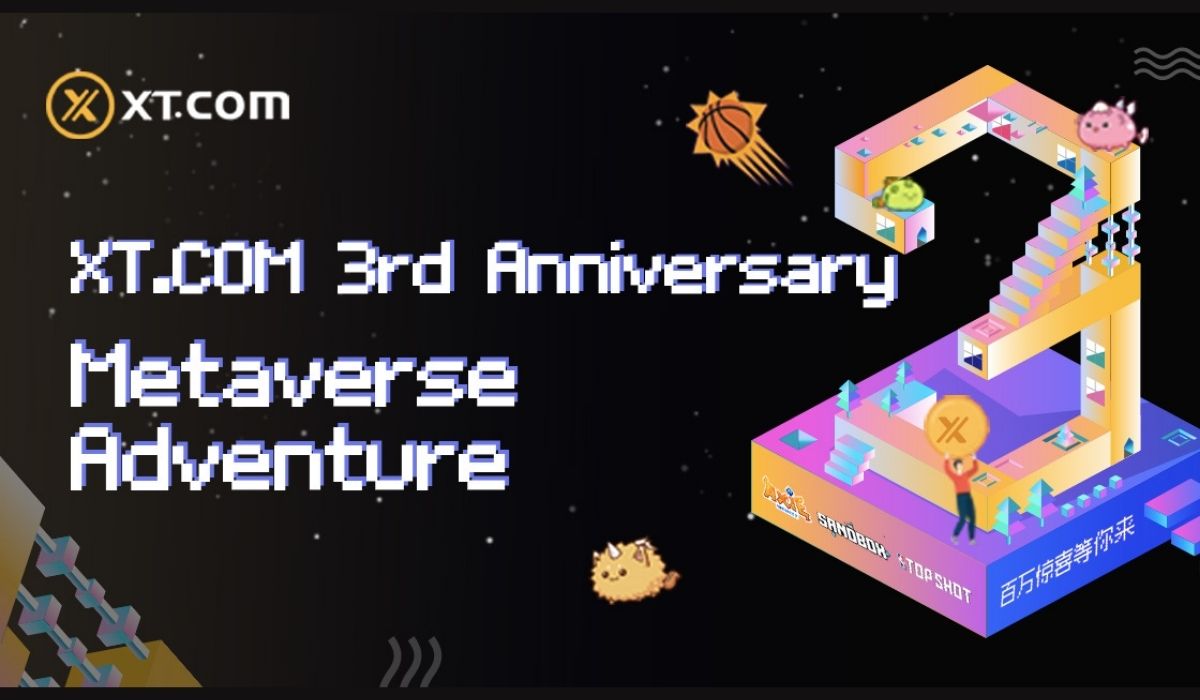 XT.COM is announcing the grand opening of its 3rd Anniversary Celebration which will take place on Sept. 15. On Sept. 25, 2018, XT.COM released the first BTC-KLine. Now the company celebrates a significant milestone of over 4 million registered users in just three years.

At the moment, XT.COM is ranked in the top 40 by CoinMarketCap. The company has also brought to its users over 300 digital assets including mainstream coins, NFT, popular DeFi, and Metaverse. XT.COM is also popular for being the first social-infused exchange globally, a trait that has contributed to its growth and dominance in the crypto industry. 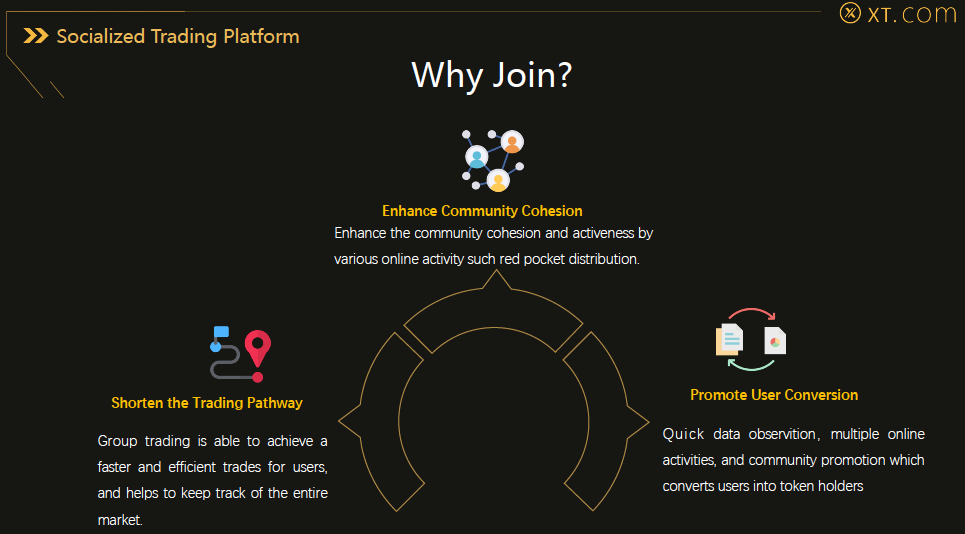 Over time, social trading has become integral to every activity at XT.COM. The company has developed strategic partnerships with BTOK and Tapatalk. The two are the world’s largest Chinese blockchain platform and the world’s largest converged forum, respectively. Currently, BTOK has 10M+ registered users and 1 million active users, of whom 90% are Chinese. Tapatalk, on the other hand, has 20M+ registered users and almost 1 million active users, of whom 50% are North Americans and 30% are Europeans. 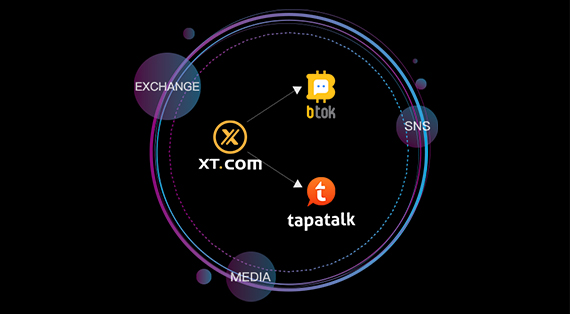 Importantly, the integration of the three is crucial to enhancing users’ social real-time trading experience. Moreover, through a unified blockchain social network of users, communities, assets, and apps, the collaboration eases access to blockchain technology.

As for the upcoming anniversary event, XT.COM plans to launch the “Metaverse Adventure” during the event. The event will reward XT users for their trust and support by giving them a chance to win the best Metaverse treasures. These include Axie’s Elf Clan, SANDBOX’s LAND, and NBA Top Shot Moments.

Supporters of the Metaverse project include Bitci, Hesh.Fi, BABYDOGO, Hydraledger, and SeedSwap among many more. Participants can double their points by trading currencies in the competition. Those with the highest points will be awarded Axie’s three elf clans. 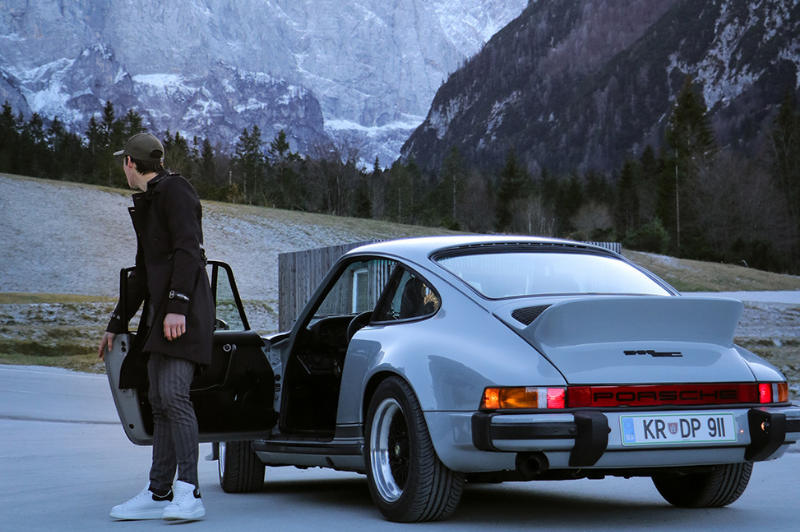 Additional events include exclusive gifts for new users, winning bonus points by completing daily tasks, over 10 airdrops to the platform’s Telegram community, and additional airdrops for those signing up to Tapatalk. Participants also have the chance of winning the ultimate gift of the Porsche 911 supported by Blocsport.one.

Even though XT.COM has come a long way, it still strives to achieve a whole lot more. The company is amassing effort towards more professional, transparent, efficient, and safer digital assets services for users globally.