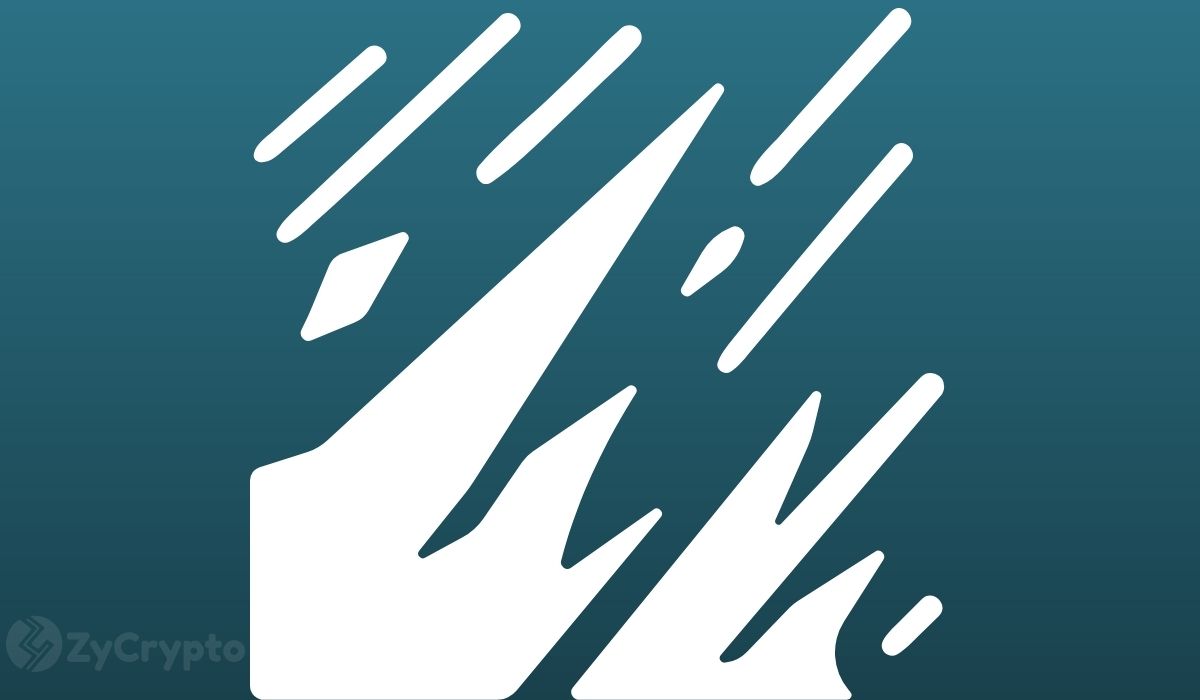 ADA is taking off quite nicely. The native token of Cardano has recorded one of the best performances this year and the market is anticipating a higher closing price this year. ADA opened the year at a price of $0.1814. Like many other altcoins, ADA sustained decent gains during the bull run from late last year to the early part of 2021. ADA surged past $1 and maintained prices within that level for most of March till July. Despite the market bloodbath from May to July, ADA managed to outperform and remained mostly in the green area.

August saw ADA bulls prepare the asset for its rally to $3 this September and ever since, the sentiments have become even more bullish, with ADA investors collectively calling $10 as the closing price for this year.

Can ADA hit $10 for the first time this year?

Whether or not ADA will hit $10 cannot be accurately predicted. Like every crypto price prediction, market players depending on fundamental and technical indicators as key determining factors.

However, even with on-chain, technical and fundamental metrics available, the market has taken a different route time and time again as we’ve seen historically. This usually is the case when an unexpected event causes FUD in the market, which eventually influences investors and institutional sentiments that end up stifling demand.

However, if these factors are overlooked and the present market indicators are taken into consideration alone, then ADA hitting $10 is not a far-fetched price prediction, as market interest shows that demand is extremely high.

“CardanoADA’s recent Large Transactions On-chain Volume indicates strong bullish support from institutional players. Since August 26, this metric has more than tripled, so if this trend continues, we could see a new ATH pass the $3.10 mark we observed just a few hours ago!”.

The result of this demand has been credited with the price breakout to $3 following the deployment of the Plutus smart contract compatibility. In the long term, if ADA maintains its current pace, $10 is not at all impossible to attain this year.