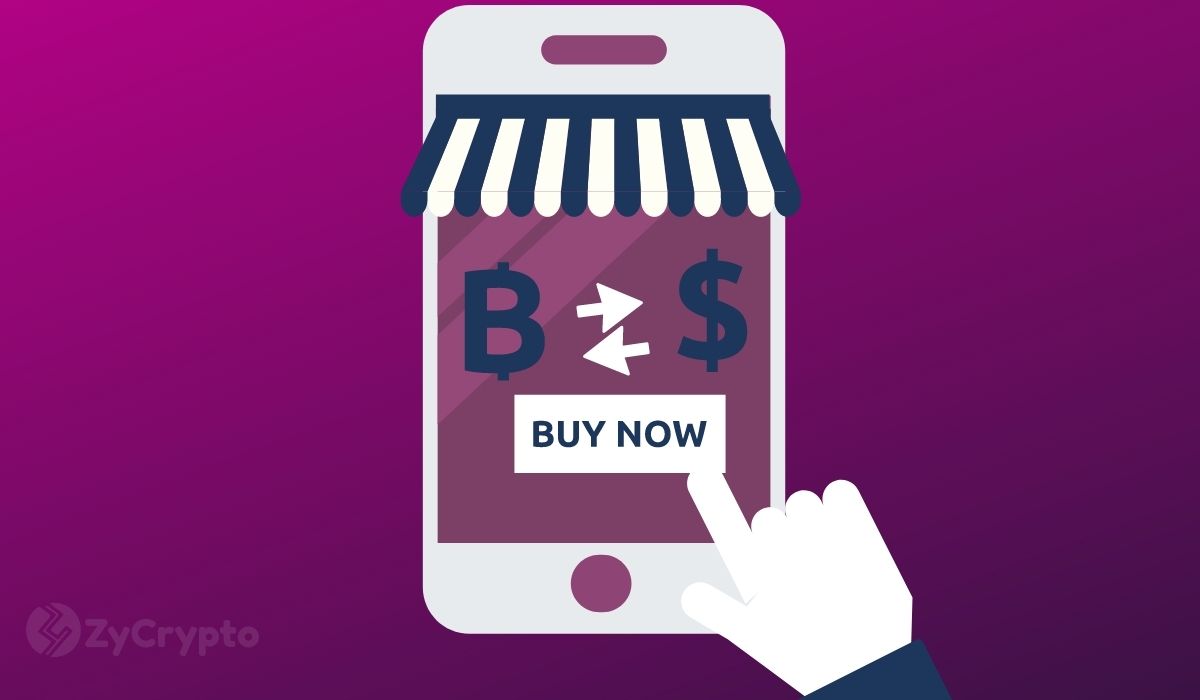 Joe Rogan is one of the most popular figures in the podcasting industry. His show pulls in so many listeners that Spotify gave him a huge deal believed to be worth 100 million dollars to exclusively stream his show.

At the start of episode 1515 with guest, Dr. Beasley Garrett, Rogan read an advertisement from CashApp.

“Bitcoin is a transformational digital currency that acts as a decentralized peer-to-peer payment network powered by its users, with no central authority.”

Rogan then dropped his ad reading tone and proclaimed his love for the cryptocurrency movement.

“I love it. I wish it was the way we exchanged currency, and maybe it will be in the future. Get on board.”

Although Rogan seems to be down with decentralization, his comments on Satoshi Nakamoto indicate that he still might have some research to do on Bitcoin and how it was created.

“I don’t even know if that’s their real name. It’s one of those weird things where the Internet has always tried to figure out who it is.”

Rogan might not be a Bitcoin expert, but he’s clearly intrigued by its potential and possibilities. Rogan is always speaking about the lack of privacy and control within today’s technology and realizes blockchain can help the public in these areas.

Although Rogan was just reading an ad this time, he’s had quite a few discussions about Bitcoin and other blockchain-related products. He famously had cryptocurrency enthusiast, Andreas Antonopoulos on to break down the abilities of Bitcoin a few times back in 2014 and then again in 2016. He also discussed Bitcoin’s future with Twitter and CashApp’s CEO Jack Dorsey. Rogan also once gave a strong endorsement for the Brave browser.

So Rogan said he would use it because he values his privacy while surfing the net.

Joe Rogan might not be the most well-versed person when it comes to Bitcoin, but it’s clear that his interest is genuine. His show reaches millions of listeners who are hungry for cutting edge technology and alternatives to the traditional systems.

Even if blockchain, Bitcoin, or any other cryptocurrencies aren’t specifically being discussed, the problems they promise to solve are always coming up. It’s inevitable for inquisitive folks like Joe Rogan to gravitate to Bitcoin.