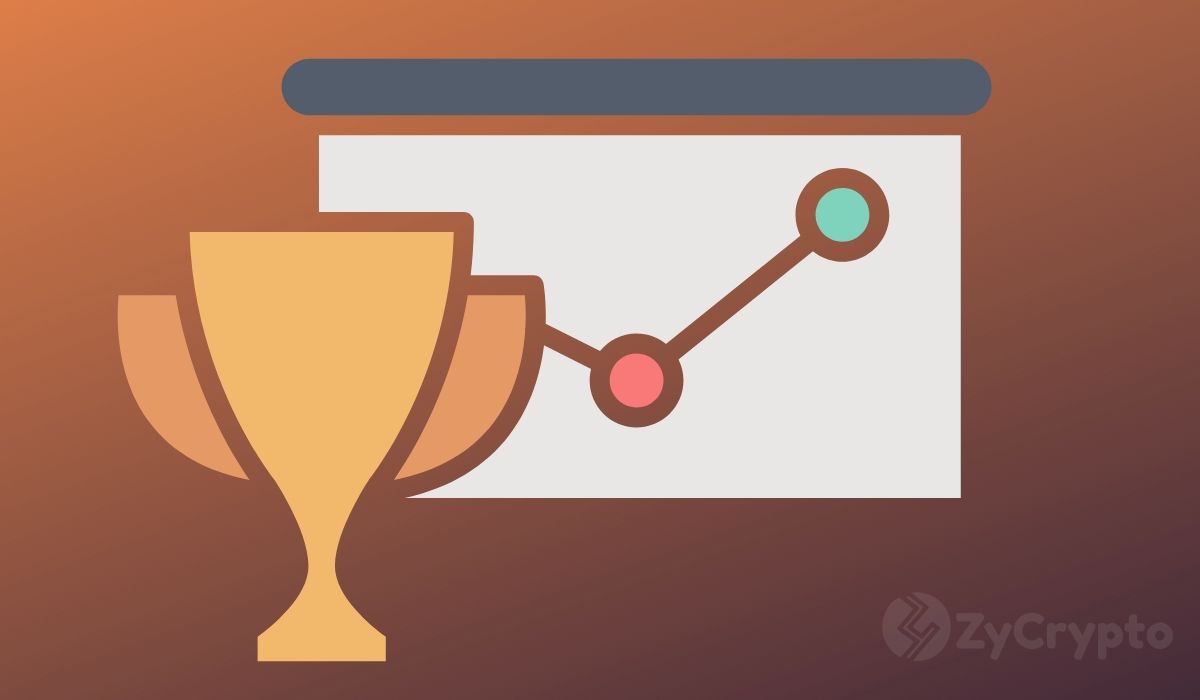 Bitcoin has paused around the $7.8K price level. The largest digital coin has since reaching this high began trading sideways. Speculators have as a result begun moving to altcoins. In the last 24 hours, this has been shown with some of the investors’ preferences having made substantial moves upwards.

In the last couple of hours, XLM has been the market leader gaining more than 12%. Other top coins that have seen a substantial increase are Cardano (ADA), Ripple (XRP), and Tron (TRX). All these coins have gained by more than 5% in the last 24 hours.

These moves come despite Bitcoin stalling at the $7.8K position. Investors were expecting that after the digital asset ended last week at a higher resistance, early this week, it would look to break above this.

Instead, Bitcoin has paused. The lack of movement has seen most speculators exit and take positions in altcoins. Part of the worry for investors is that the slow down by Bitcoin shows a lack of investor reliance going up making it susceptible to a retracement and test of previous support.

Bitcoin’s market dominance currently stands at 63.7% which although below recent levels of 65% is still high. If the token continues to hamper we could see more investors opt to move to altcoins and the dominance percentage proceed to drop. But with the halving now just two weeks away, it’s unlikely that Bitcoin will be left behind with immense price hype starting to form.

The largest altcoin, Ethereum has conspicuously not rallied in the last 24 hours and is seemingly trading sidelong in the same trend as Bitcoin. In recent months, Ethereum and Bitcoin have been correlated. Additionally, Ethereum is at a crucial resistance; $200, one that the bulls are finding hard to break above.

Of the coins that have rallied, one has broken above a crucial resistance. XRP has climbed above $0.20. If sustainable, this could inspire an extended rally that could see the third-largest cryptocurrencies possibly reach for $0.25 in the weeks to come.