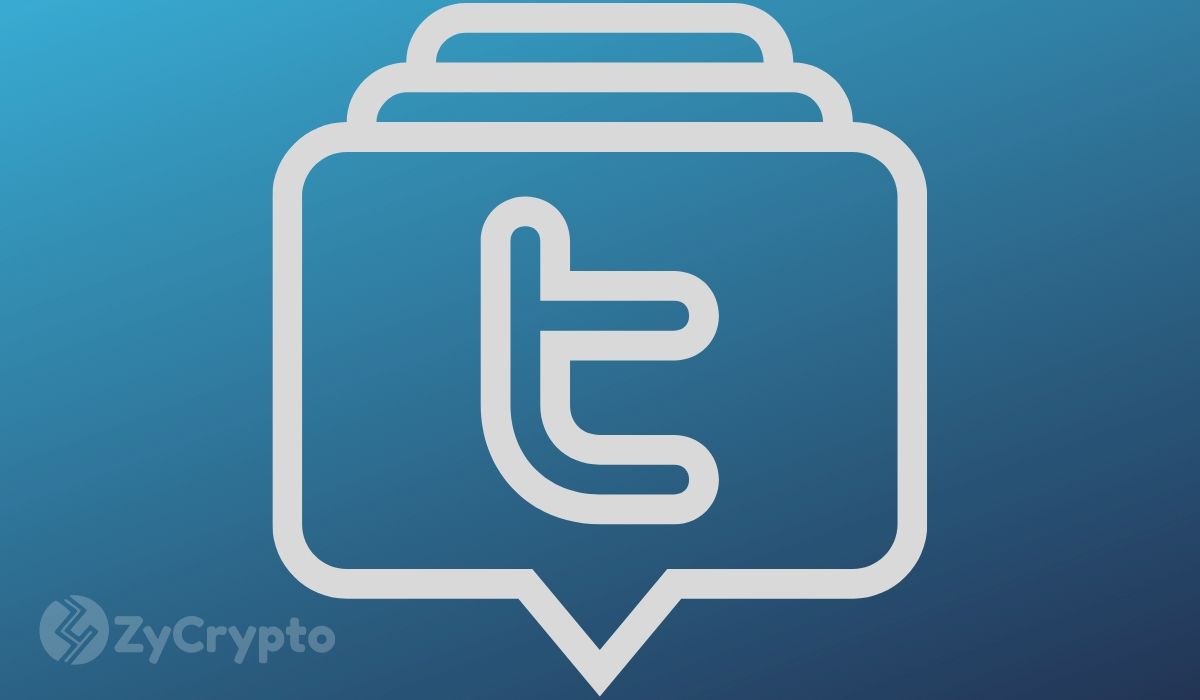 The list includes the most discussed new coins, which appeared on major exchanges between 2019 and 2020. The chart features several well-known coins, including WRX, HNS, COTI, BTT, MATIC, and more. Illia, the mysterious author of the Analytics Telegram channel, introduced statistics from March 2020.

Per the stats, WazirX (WRX) is receiving 9,9% of the mentions. Then, it goes Handshake (HNS) which received a price boost in the last few hours, as well as WazirX. Those two tokens had the listing in February 2020 but already gained traction among traders. Then, COTI and Matic are going on the list, sharing 5.5% and 5.3% respectively. The fifth one is BitTorrent (BTT), which designates 4.8% of the mentions share. Worth noting that OGN has jumped from #20 to #6 recently.

Per the researchers from eToro, the more people are mentioning the coin on Twitter, the more the price goes up. The eToro exchange inked a partnership with the data analysis firm, TIE to provide a new metric for longs.

It tracks how many Twitter mentions the coin gets and then estimates the next price moves. Analyzing the sentiment of Twitter followers is something worthy, claims Joshua Frank, CEO of the TIE. He says that it’s not the revenue hunt that keeps the coin prices high. It’s people’s opinions and appreciation.

“[Twitter is] kind of the epicenter of the crypto universe. There’s nothing fundamentally driving the value of crypto. There are no earnings, there are no dividends, there’s no revenue. Crypto remains an asset class driven by the wisdom of the crowd.”

Indeed, many of the crypto influencers seem like they are relishing on Twitter. Because they issue a ton of content and posts, and you only keep noticing the bells ringing.

The Practice is Old, Yet Has Flaws

Twitter trends play a major role in navigating fast. Even before something is in the news, it’s already on Twitter. There are many bots and price manipulators in the space, however. According to the researchers from the TIE:

“We’re eliminating about 90% of tweets because we think they’re coming from bots or people trying to manipulate the market.”

It is scary that up to 90% of Twitter crypto accounts could turn out to be shill accounts. But there were lots of cases when the sentiment indeed coincide with the price dynamics. Even back in 2013, the ‘Levelsio’ analyst was predicting the Bitcoin price movement using Twitter.