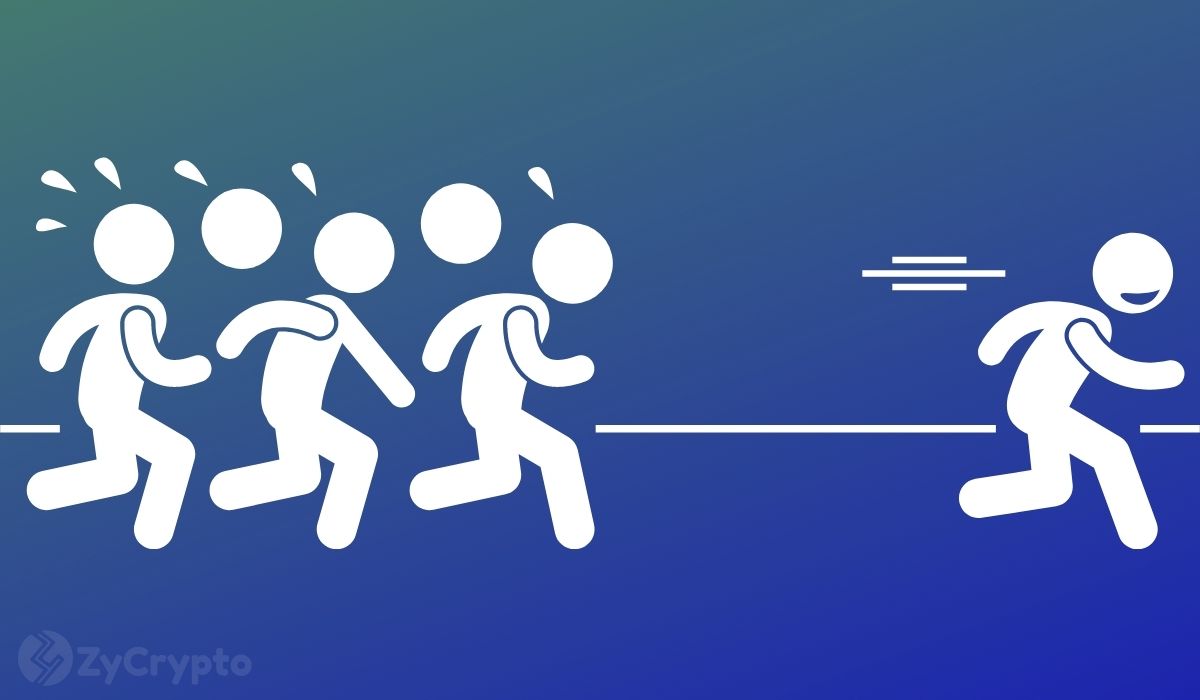 XRP’s multi-year-long stagnation phase could soon come to an end. According to a price indicator that has gained traction among investors, the crypto asset is set for a stellar performance in 2021.

In a November 7 tweet, a financial analyst at Cane Island Alternative Advisors, Timothy Peterson, drew attention to this bullish possibility for the fourth-largest cryptocurrency by market capitalization.

Since touching $3.84 highs in January 2018, XRP has gone through a long consolidation period that has seen the asset stuck below $0.30 despite the strength across the entire crypto market. The cryptocurrency is down by more than 90% from its all-time highs, and down 8% on a year-to-date basis.

In the last year, Ripple — the fintech company behind XRP — has forged partnerships with several prominent banks and remittance providers like MoneyGram to grow the XRP ecosystem. In fact, Ripple has pumped millions of dollars into MoneyGram as compensation for providing liquidity to the firm’s On-Demand Liquidity (ODL) service that utilizes XRP for cross-border payments. However, the reality has been quite disappointing as XRP has so far not benefitted from these partnerships.

Nevertheless, 2021 could be the year XRP awakens from its deep slumber. According to Timothy Peterson, the XRP price has reached its floor based on the lowest price forward (LPF). Captioning the chart that can be seen below, Peterson noted that the token will likely have the “best year since 2017” and could even outperform the benchmark cryptocurrency. As such, most people will be surprised by XRP’s performance come next year.

XRP investors have probably had it the worst as the remittance-focused cryptocurrency remains in the doldrums. As if that weren’t enough, PayPal unmistakably excluded XRP from the list of cryptocurrencies it will be offering to its customers.

However, fellow analyst Mitoshi. Joe (@CryptoSays) concurred that XRP could be primed for a breakout after reaching a pivotal level. He tweeted:

“Strong Ichi momentum… However, $XRP just tapped a WP Level, right on a 1W Pivot, something certainly should not be ignored, next pivot in December, paying attention to this one on the small TFs.”

Peterson, meanwhile, has clarified that although the LPF is primarily a price indicator, he has validated the said XRP trend with fundamental indicators he obtained from on-chain analytics provider CoinMetrics.