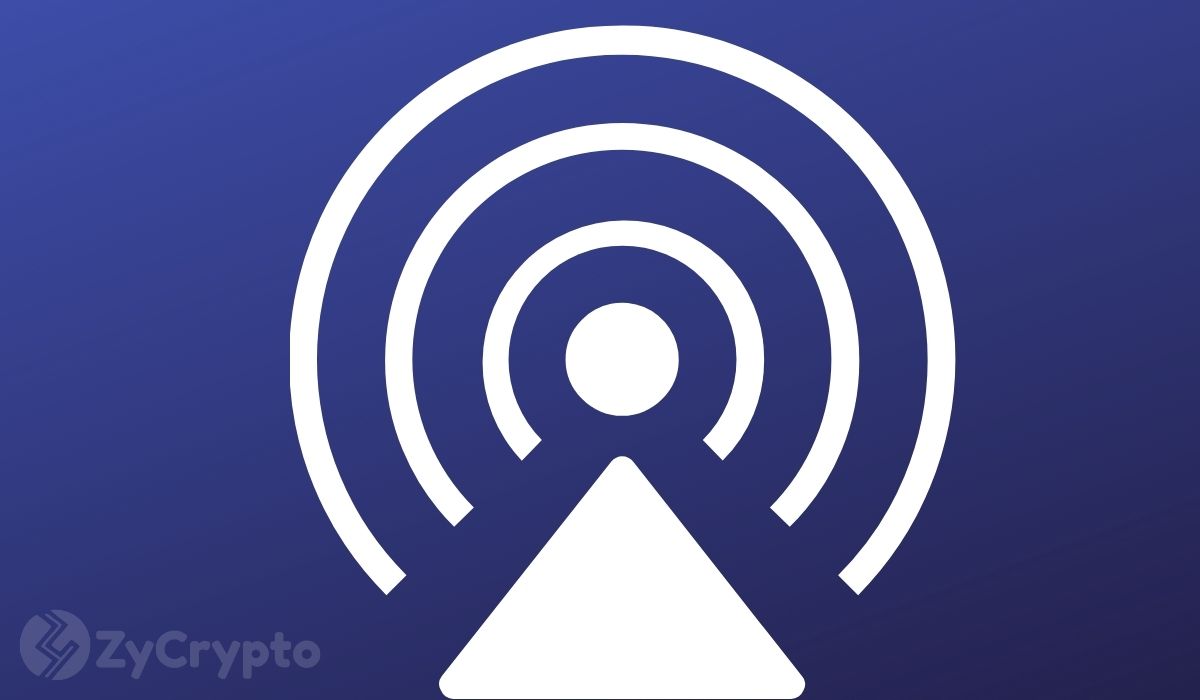 In MoneyGram’s Q3 report released on Thursday, the company said it received $9.3 million from Ripple in what it termed as “market development fees”. After deducting $0.4 million in expenses and transactions, MoneyGram made an $8.9 million net benefit.

In the past, MoneyGram has defined market development fees as the compensation it receives for providing liquidity to Ripple’s settlement network that uses the XRP cryptocurrency to send money globally, the On-Demand Liquidity (ODL).

The $9.3 million is the latest payment since Ripple injected $50 million into Moneygram in November last year. In Q2, MoneyGram received $15.1 million from Ripple for the market development fees. Although this figure was higher in Q2 than in Q3, MoneyGram’s net benefit was much higher in Q3 due to a significant reduction in the trading expenses.

History Of The Partnership Between Ripple And MoneyGram

MoneyGram has long been one of Ripple’s major partners. MoneyGram and Ripple first announced their collaboration back in 2018. The two firms officially entered into a partnership in June last year, with MoneyGram integrating XRP into its system for real-time cross-border payments.

Ripple completed its $50 million investment into MoneyGram in November 2019, giving the San Francisco fintech firm a 10% stake in MoneyGram’s common stock. Moreover, Ripple has basically handed around $52.3 million in total to MoneyGram for providing liquidity to the ODL product.

Despite the close ties, MoneyGram does not hold any XRP. Speaking during an interview with CNN’s Julia Chatterley in mid-December 2019, the firm’s CEO, Alex Holmes, revealed that his company sells XRP as soon as it receives it due to regulatory concerns. In addition, not all of MoneyGram’s cross-border transactions are handled by Ripple. The Texas-registered remittances giant rolled out a new payment product known as FastSend that is based on Visa’s system.