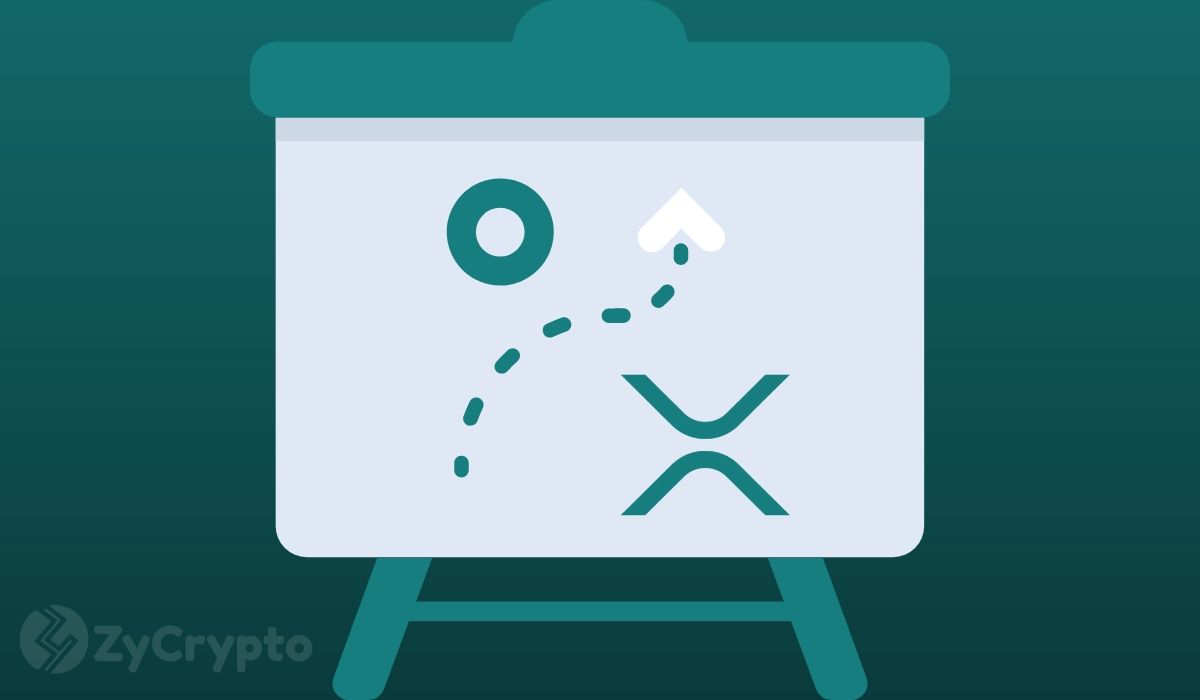 San Francisco-based technology firm Ripple has signed a deal to introduce a new On-Demand Liquidity (ODL) payment corridor between Japan and the Philippines.

The company’s native cryptocurrency, XRP, leaped in response to the announcement. In the past day, the XRP price has spiked 15.47%, bringing the coin to a present value of $0.7372.

In a blog post on Wednesday, the company revealed that Japan’s remittances provider SBI Remit is teaming up with cryptocurrency exchange platform SBI VC and Philippines mobile payments service Coins.ph to remodel payments between the two countries.

The ODL network (previously known as xRapid) uses XRP as a bridge currency to eliminate the need for pre-funding by leveraging the token’s liquidity. As such, it makes cross-border money transfers cheaper and faster.

Per the official announcement, SBI will continue to deepen its relations with Ripple. Nobuo Ando, the representative director of SBI Remit posited that the launch of the corridor is just the beginning.

“The launch of ODL in Japan is just the start, and we look forward to continuing to push into the next frontier of financial innovation, beyond real-time payments in just the Philippines, but to other parts of the region as well.”

This will essentially be Ripple’s first ODL product implementation in Japan. Notably, Japan has always been close to Ripple’s heart. The nation was in fact the leading candidate for Ripple’s new headquarters late last year, but it later suspended plans to move its San Francisco offices.

The latest move is a big milestone for Ripple as the company will be able to get a share of the $1.8 billion in annual remittances from Japan to the Philippines. It’s also in line with the distributed ledger’s efforts to extend its services for the Asia-Pacific markets.

Despite being mired in a $1.3 billion lawsuit with the United States Securities and Exchange Commission (SEC), Ripple CEO Brad Garlinghouse affirmed that the company’s activities in the Asia-Pacific region have not been negatively impacted.