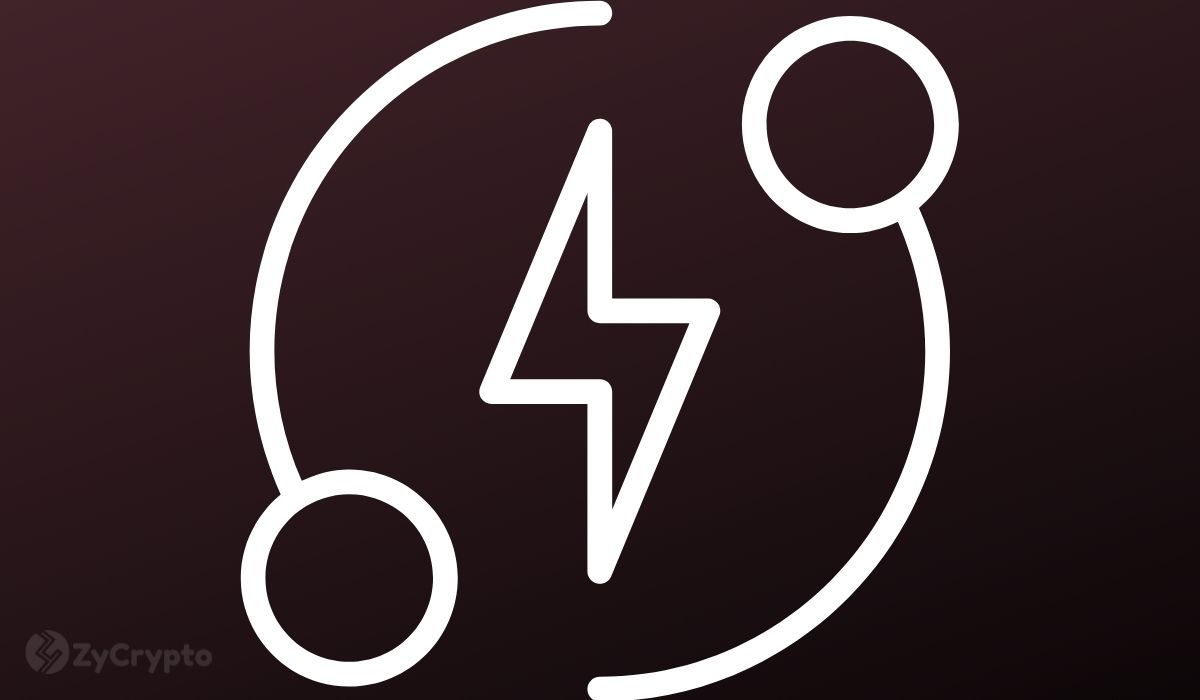 Sam Bankman-Fried, the 29-year-old billionaire who founded the surging cryptocurrency derivatives exchange FTX in 2017 has been criticized by crypto fanboys after claiming that bitcoin and ethereum are two main cryptocurrencies that consume the most energy.

During an interview with CNBC’s SquawkBox on July 27, Bankman-Fried indicated that his exchange is committed to carbon neutrality as part of the firm’s broader FTX Climate initiative.

For starters, FTX has donated $1 million that will be used to “purchase roughly 100k tons of carbon offsets, neutralizing the impact of our blockchain activity”. The Antiqua-based exchange has also given at least $500,000 to other research efforts that are dedicated to mitigating climate change. “I think it’s the responsible thing to do to mitigate — to the extent you can — the short-term impact,” Bankman-Fried explained.

He went on to say that bitcoin and ethereum are particularly the largest energy consumers since they both currently use proof-of-stake consensus algorithms:

Bankman-Fried, however, noted that the second-largest cryptocurrency by market cap is presently on schedule to move from the PoW to a proof-of-stake mechanism that uses less energy, and thus bitcoin will be left as the only “big energy user”.

Although the FTX CEO did not directly take aim at bitcoin’s energy usage, the cryptocurrency’s devotees swiftly observed the obvious innuendo.

“Alameda, your business was built on the back of (mainly) #bitcoin.

Trying to promote POS as a better alternative because it’s better for your margins is not a good look for you. POW is the alternative to our current POS traditional financial system.”

“Wow Sam you really doing this? What a disappointment,” another commenter going by the alias thinj opined. Another one noted that huge energy consumption is the price that you pay for security and true decentralization, a fact that Bankman-Fried acknowledged in a follow-up tweet after the CNBC interview.

“There are lots of advantages to PoW. Its security is less reliant on historical ordering than PoS, it’s in some cases harder to quickly buy scale to attack, harder to hedge, etc. The energy use is the security method of PoW, so you can’t remove that and keep PoW. That being said, it *does* use a lot of energy, and that does have a cost,” he tweeted.