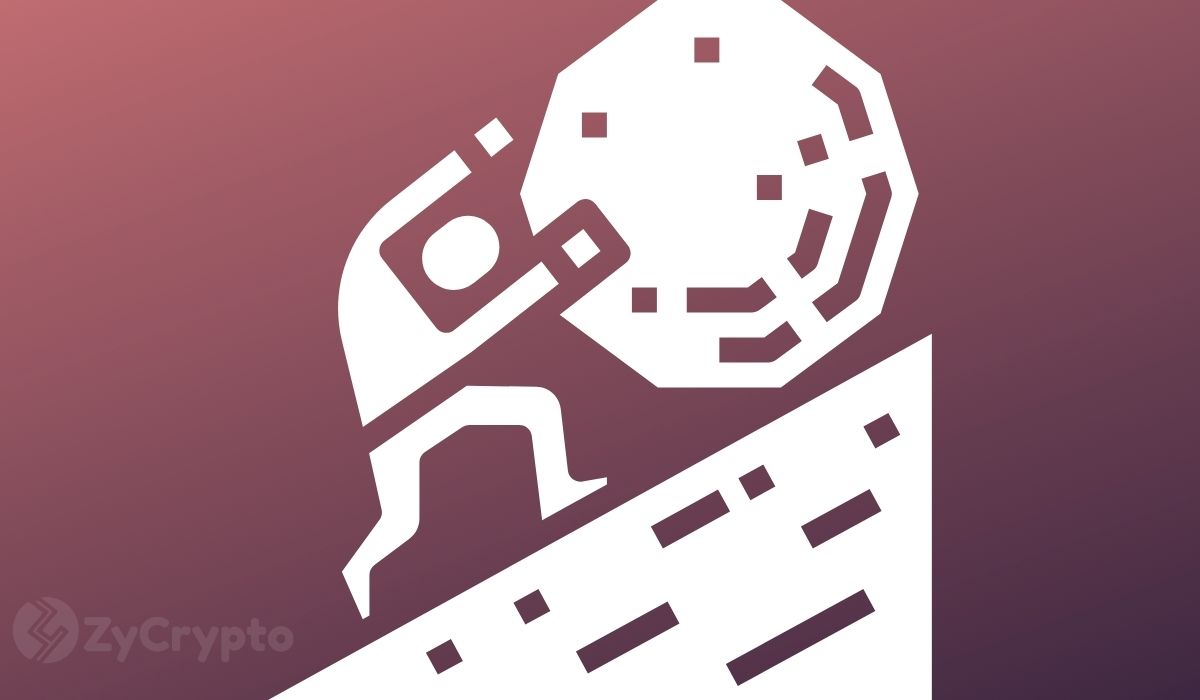 The US Securities and Exchange Commission (SEC) has reportedly testified that it has not officially declared Bitcoin and Ethereum as non-securities. The complete turnaround from their decision in 2018 that declared the two cryptocurrencies to not be securities was made recently in the ongoing case between the apex US regulator and Ripple according to Fox Business’ Charles Gasparino.

According to Gasparino, the new argument by the Gary Gensler-led SEC is also directly opposite to the regulatory approach of former chair Jay Clayton.

“SEC now arguing it has not officially declared BTC and ETH compliant cryptos, according to testimony in the SEC versus Ripple. That appears to be a 180 from not just Bill Hinman’s speech, but the regulatory approach of former chair Jay Clayton,” Gasparino said in his tweet.

Implications for the SEC vs. Ripple lawsuit

Gasparino has previously noted that Gensler seems to be waiting for the outcome of the Ripple lawsuit before disclosing his standing on Ethereum. The recent argument by the commission has however elucidated that the SEC may go after Ether as it has declared that it never officially called it a compliant crypto asset.

The revelation has sparked a lot of speculation about the implications it would have for not just Ripple’s XRP, but also Bitcoin and Ether.

According to one market participant “WKahneman,” if it is true that the SEC says Ether and Bitcoin have not been cleared as non-securities, it undermines their case as they only make Ripple’s argument stronger.

The latest SEC argument has in a way confirmed this. This is because it has long been believed that Bitcoin and Ethereum were in the clear with the SEC as they had been evaluated by the law – the Howey test – and found to not be securities. If Bitcoin and Ether are no longer in the clear when it was long thought they were, there is no way that Ripple could also have been given fair notice of wrongdoing.

The current status of the lawsuit

The entire crypto-community is waiting for the result of the SEC’s lawsuit against Ripple as it is widely considered to have a lot of consequences for the entire industry no matter which way it falls. Currently, the case is at the stage of Expert discovery. Between both parties in the case, 16 experts have so far been disclosed. This is according to a filing by Ripple that sought to depose one more expert.

This is notably the last stage before the case proceeds to summary judgment or any kind of final decision.

In a related development, Empower Oversight Whistleblowers & Research has filed a Freedom of Information Act (FOIA) lawsuit against the U.S. Securities and Exchange Commission Wednesday in Virginia Eastern District Court concerning the regulation of cryptocurrency. The suit seeks records that probe possible conflicts of interest involving senior SEC officials in the SEC versus Ripple case.