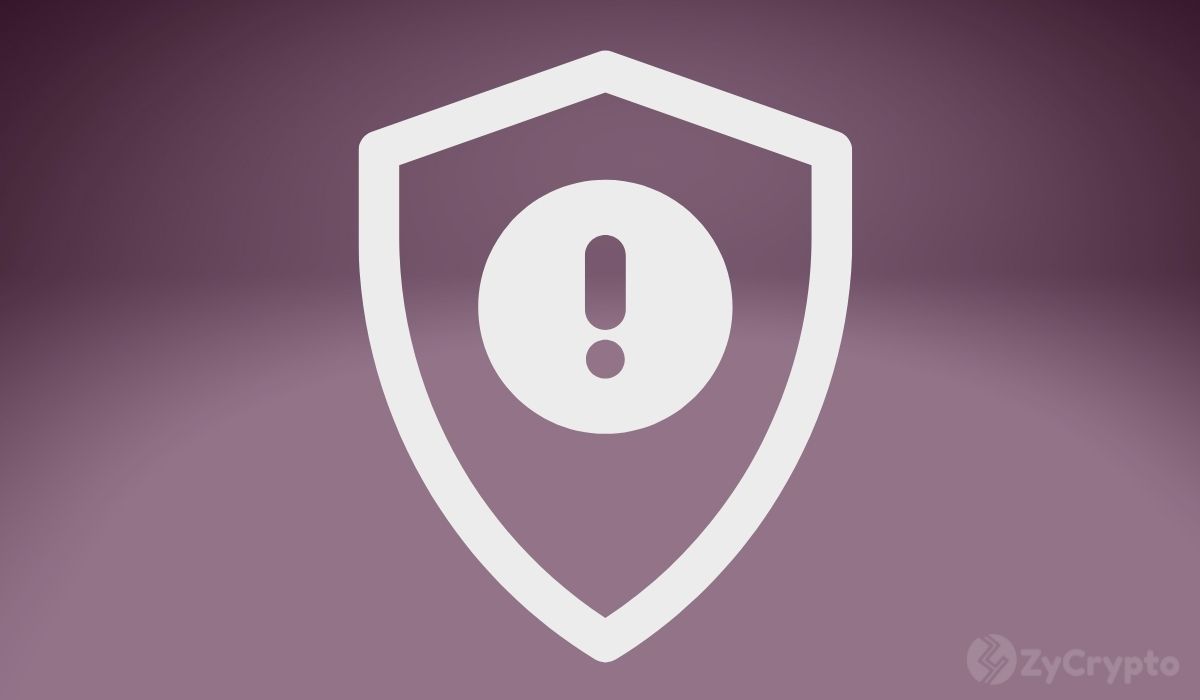 Following the cryptojacking incident on Monday which affected 483 Crypto.com accounts, the Swiss-based exchange has released a summary of its findings and a breakdown of the stolen assets. The report indicates that 443.93 BTC and 4,836.26 ETH were stolen from users’ wallets, including other cryptos worth $66,200, giving a total of $33.8 million.

Crypto.com CEO Kris Marszalek has inferred the losses as inconsequential in relation to its scale of business and promised that users’ funds are safe.

The attack marks the first major crypto-related breach in 2022 after over $4 billion worth of cryptos were reportedly stolen from exchanges and wallets in 2021. Close to 50% of Crypto.com stolen assets were moved to Tornado Cash, a blockchain privacy encryption platform that destroys the on-chain link between sender and receiver, making it largely impossible to track the actual recipient of the stolen coins.

In reaction to the incident which kept the exchange grounded for 14 hours, the company stated it has added 2FA security protocol to its front end and back end infrastructure to make sure deposit and withdrawal activity continue uncompromised. It is also looking to input a full day lag time between registration and withdrawal for every new user, and will likely roll out a transition to Multi-Factor Authorization (MFA) in the coming years.

Hours after its report, users of the Swiss-based exchange still expressed their dissatisfaction on social media stating that the company, by its reports, has done little to address some of their challenges. Kris Marszalek seized the opportunity to announce the launch of the company’s crypto-insurance scheme titled ‘Worldwide Account Protection Program’ which will indemnify individual future losses to the tune of $25,000 under specific conditions.

The exchange company is yet to secure a license and find its feet in its new home, Singapore, especially after the government began a massive clampdown on crypto advertisements and crypto ATMs.