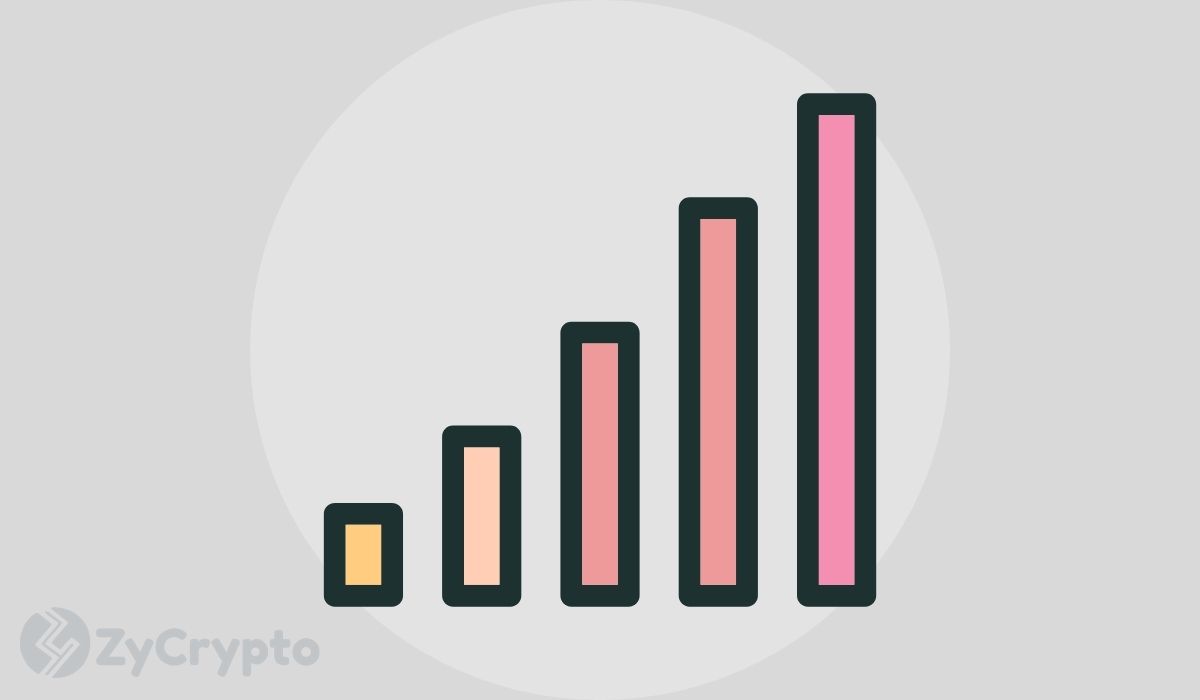 Ripple’s cryptocurrency, XRP, has been able to score its highest weekly close since May of 2018. On Sunday, the cryptocurrency closed the week at $0.6349  — a level not seen in roughly 35 months. Minutes after printing this bullish weekly candle, the seventh-ranked cryptocurrency crossed $0.72 as the bull run appears to be picking up steam.

Ripple — the blockchain payments firm behind XRP — has been embroiled in a legal case with the United States Securities and Exchange Commission (SEC) for months now. Last December, the company was accused of breaching securities law with its illegal XRP sales. Ironically, despite this lawsuit, demand for the crypto asset has increased significantly as XRP joins the altcoin rally.

XRP last crossed $0.70 last November just before the unveiling of the Flare Spark token airdrop. However, the bears came out in full force after the SEC sued Ripple. The price of XRP continued rolling downhill as more crypto exchanges and partners severed ties with Ripple.

Nonetheless, Ripple maintains innocence in the matter and has vowed to fight the case in court. Moreover, the San Francisco-based firm has continued to make significant strides to expand its business in Asia. Just last week, Ripple announced that it is committed to acquiring 40% of Malaysia’s leading cross-border payments firm Tranglo.

Interestingly, XRP Is Worth More Now Than Before The SEC Suit

At press time, XRP is worth $0.7269 with a market cap of $33 billion, according to data from CoinMarketCap. Notably, this is higher than where the asset’s price was before the SEC took legal action against Ripple.

Five days before the lawsuit on December 17, 2020, XRP was trading at $0.57 with a market valuation of approximately $26 billion. XRP’s recent surge past $0.70 has been a huge feat considering the coin dropped to as low as $0.17 after the suit.

For some analysts, XRP’s technicals suggest that the cryptocurrency has obliterated a stubborn resistance level and is now ready for “takeoff”.