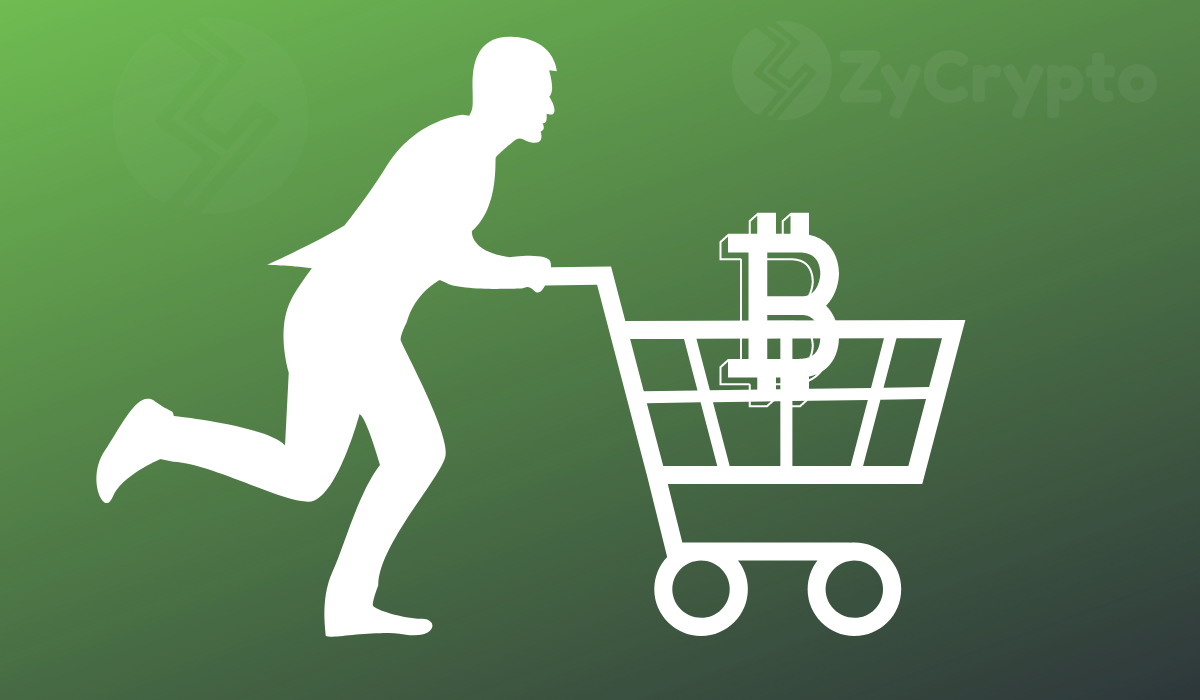 The crypto market has been going through what can perfectly be described as a bloodbath. In an unexpected move, Bitcoin has fallen quite significantly, sparking fears in the sector. While there are several rumors of large liquidations, others seem to be taking the current crash as an opportunity to grab a position while prices are still low. One of those is popular whistleblower Edward Snowden.

Just yesterday, Bitcoin seriously plunged to levels around $3,600 after falling consistently over two days from about $7,400. Even though it quickly picked up steam and climbed back above $5,000, the crash sent shocks through the industry. In a recent tweet, Snowden has weighed in on the crash, announcing that he’s considering acquiring a Bitcoin position.

The world’s financial markets have been plunging for a while now because of the coronavirus outbreak. At first, the crypto market was relatively safe. However, Bitcoin began a dramatic drop downwards, prompting remarks from the entire community, including Snowden as well.

Recently, BitMEX CEO Arthur Hayes also gave his 2 cents about Bitcoin’s trajectory. According to him, Bitcoin would likely not see $3,000. He, however, says that $20,000 is possible before the end of the year. Hayes also thinks XRP could spike.

The price of Bitcoin has been rising since the shocking drop. For most people, now could reasonably be the best time to buy Bitcoin as it’s very likely to rise again. Apart from the fact that it’s unlikely that Bitcoin will stay down for a long time, the halving is also something to consider.

Most people believe that the halving has not yet been factored into Bitcoin’s price. Going by this, people who buy into Bitcoin now will probably make a lot of returns in May, if the price spikes as expected. Snowden just might be up to something.