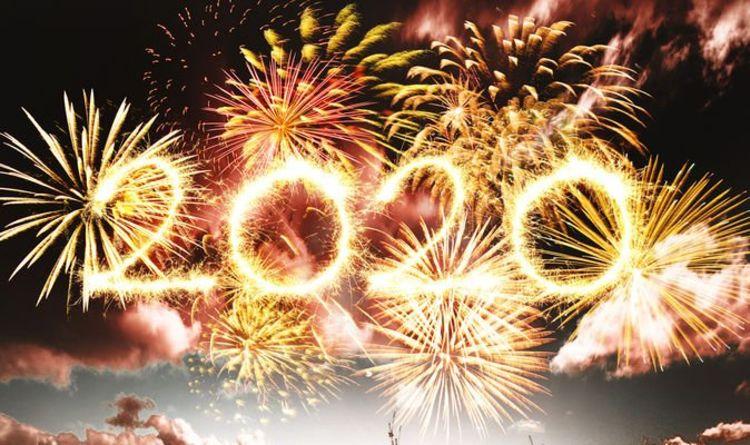 At this point in the evolution of cryptocurrency, the markets are showing every sign of maturing. Regulation is emerging in major hubs such as Switzerland, with blockchain becoming enshrined into law. Except for a summer spike, Bitcoin has been trading around the $7-8k mark for over six months now, indicating that volatility may be calming. Bakkt and CME are in the process of launching options products to add to their existing institutional futures offerings.

However, exchange hacks continue to cast a shadow over the industry. This year alone, there have been several high-profile hacks, including market leader Binance, Korean Bithumb, and Singaporean Bittrue. Although many exchanges now have insurance funds to protect their users from loss, this doesn’t prevent the hacks from occurring.

With this in mind, new exchanges entering the market often have an opportunity to differentiate themselves from the security of user funds. Here are three picks from the newer trading platforms that could be likely to stand out in 2020.

Singaporean exchange ecxx is one of the few exchanges that can offer fund security assurances to retail and institutional investors alike. The company operates a very strict process for withdrawals. Each time a user requests to have their funds withdrawn, the operations, compliance, and finance teams at ecxx have to approve the request.

Institutions can also take advantage of ecxx’s partnership with Ledger. Known as a global leader in digital asset security for its range of cold storage wallets like the Nano S, Ledger also provides a Vault service to businesses. Therefore, professional investors can rest assured that their account balances are held by a trusted third party. Even if ecxx were to be hacked, their funds are totally inaccessible to anyone but them.

Ecxx places a heavy focus on regulation. It’s partnered with MyInfo, a service developed by the Singaporean government to enable locals to manage their personal data when interacting with domestic companies online.

Ecxx has been in operation since earlier this year but is now undergoing a sale of its ECXX token, taking place throughout December. You can also grab some free ECXX tokens by participating in the Token Challenge. In return for completing a few simple steps on social media, ecxx is awarding users up to 22 ECXX tokens, valued at $0.50 each.

FT Exchange also launched earlier this year, backed by Alameda Research. It offers leveraged derivatives trading, similar to platforms such as BitMEX, although with a few extra features.

Hacking may be one way for crypto traders to suffer losses, but in the derivatives market, auto liquidation is another. In a now-famous event at OKEx in 2018, a trader using leverage placed a huge long bet and couldn’t cover his losses when it went bad. OKEx “socialized” the loss, effectively penalizing profitable traders to prevent the exchange from going under.

FT Exchange operates a tiered liquidation model that’s designed to prevent this kind of situation ever occurring. Therefore, traders can be assured that their profits remain their own, and the exchange won’t skim off a share to cover the poor decisions of other users.

FT Exchange also offers various other innovations, including leveraged tokens. These enable traders to benefit from leverage without having to use an instrument such as a futures contract. Traders can also use stablecoins such as TrueUSD in a single wallet as collateral for all their trading activities, without needing to set up separate margin accounts.

Chinese-operated ZB operates an extensive security policy offering users the opportunity to bind their accounts to various other services for multi-factor authentication. Along with phone number and email address, users can also bind their logons to a specific IP address, meaning that if a hacker tried to access their account from another device, it would be blocked. ZB also integrates with Google Authenticator.

ZB has other features designed to appeal to different types of traders. For example, the user interface can be toggled between “beginner” and “experienced” mode. The exchange also operates a flat-rate fee structure, which will appeal to those less frequent traders who are often penalized by sliding-scale fee discount models.

While the threat of a hack continues to haunt the exchange sector, it’s good news that newer entrants are already coming onto the market with security and protection of users’ funds at the top of their agenda. Perhaps as the cryptocurrency sector evolves further and security measures get increasingly tighter, the threat will start to diminish over time.